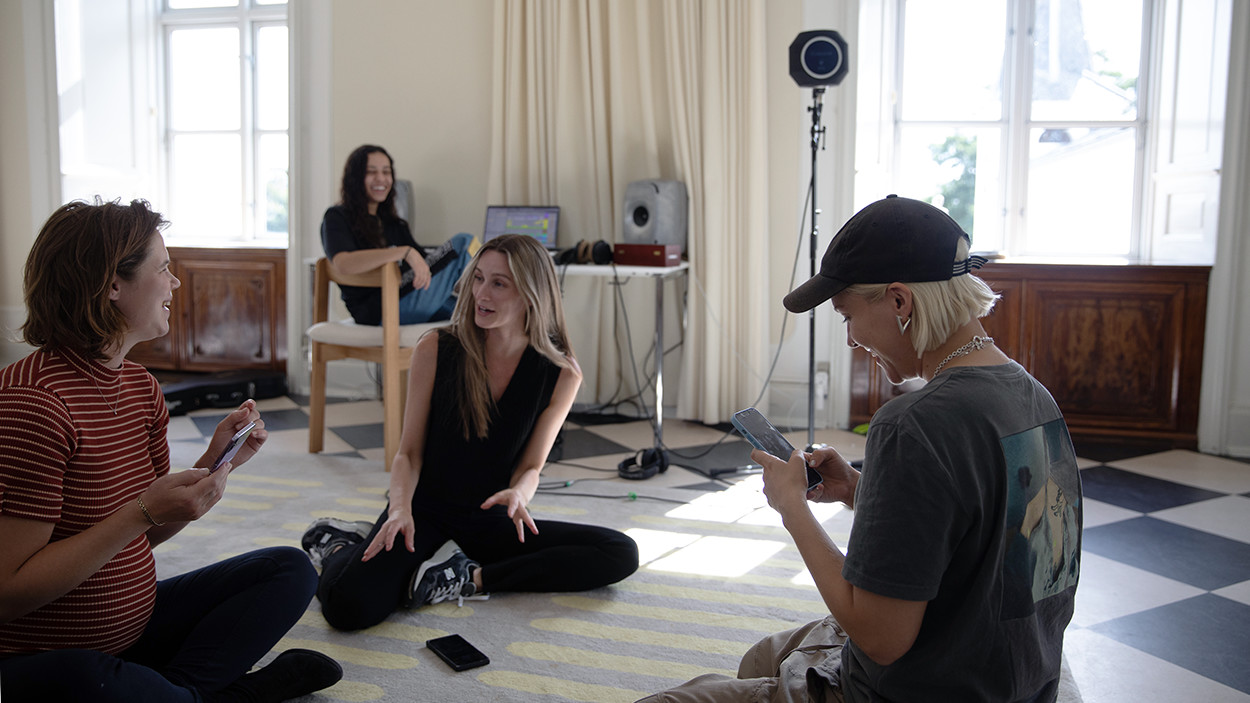 Genelec is extremely proud to have supported this year's 'No Name' Camp in Denmark by supplying them with GLM-calibrated Smart Active Monitoring courtesy of four pairs of 8341s, one 7360 subwoofer and two 8330/7350 combo sets - adding heat to the already scorching fire of creativity fuelled by the camp's incredible line-up of songwriting talent.

Held in Denmark's idyllic Dallund Castle near the city of Odense, No Name is billed by its founders as an innovative "non-male producer writing camp", utilising the term 'non-male' instead of 'female’ as a warm way of recognising gender fluidity. Originally, it was the brainchild of Grammy Award-winning artist, songwriter and producer MNDR, a.k.a Amanda Warner, who took action after reading one of USC-Annenberg's studies of music industry inclusivity. The statistics in that report showed what she already suspected: there's a distinct and consistent lack of female representation in the hit-making business. Hoping to change the situation, MNDR has collaborated with her similarly skilled peer, Tayla Parx, and arranged support from both Evan Bogart's Seeker Music Group and top-tier artist services firm, Tigerspring, to organise and promote 'No Name' on a global level. 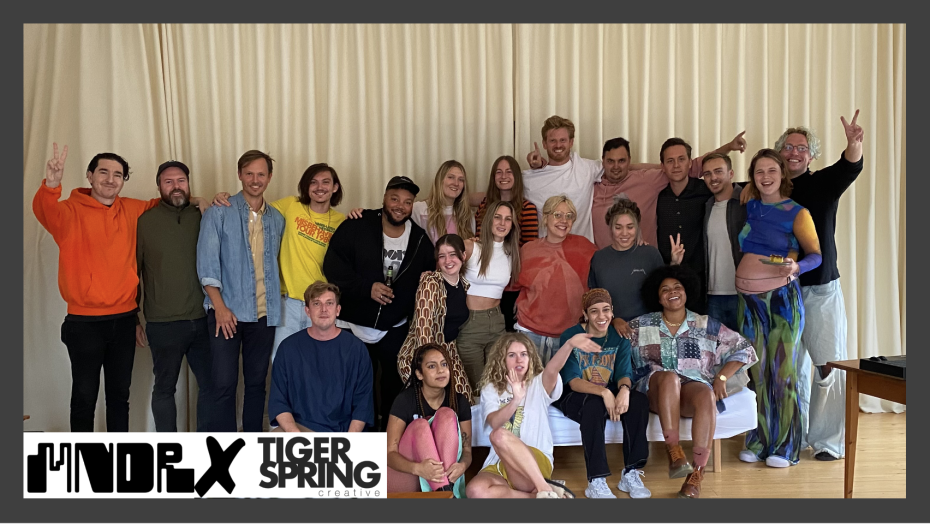 Headed - as it has always been - by a highly experienced team of non-male producers, the camp returned this year from its covid induced hiatus to drum up more support than ever for harnessing the mostly untapped potential of non-male music production experts - all while writing the kind of jaw-dropping songs that are sure to entice major artists and labels. Although the event's leaders openly embrace creative input from its male campers too, the rules clearly stipulate that every song written there must eventually be produced by a non-male producer.

No Name's drive for equality is much needed, as is shown by USC-Annenberg's most recent study. Its findings demonstrate how over a decade of US chart toppers, there's been no significant year-on-year change in the gender division of song credits and very little sign of overall progress towards equality. Specifically, it found that out of 1000 hit songs, each featuring on the Billboard Hot 100 Year-End Charts between 2012 and 2021, just 12.7 percent of credited songwriters were women, and - worse - a massive 97.2 percent of producers were male, leaving non-males with only 2.8 percent of the production credits. 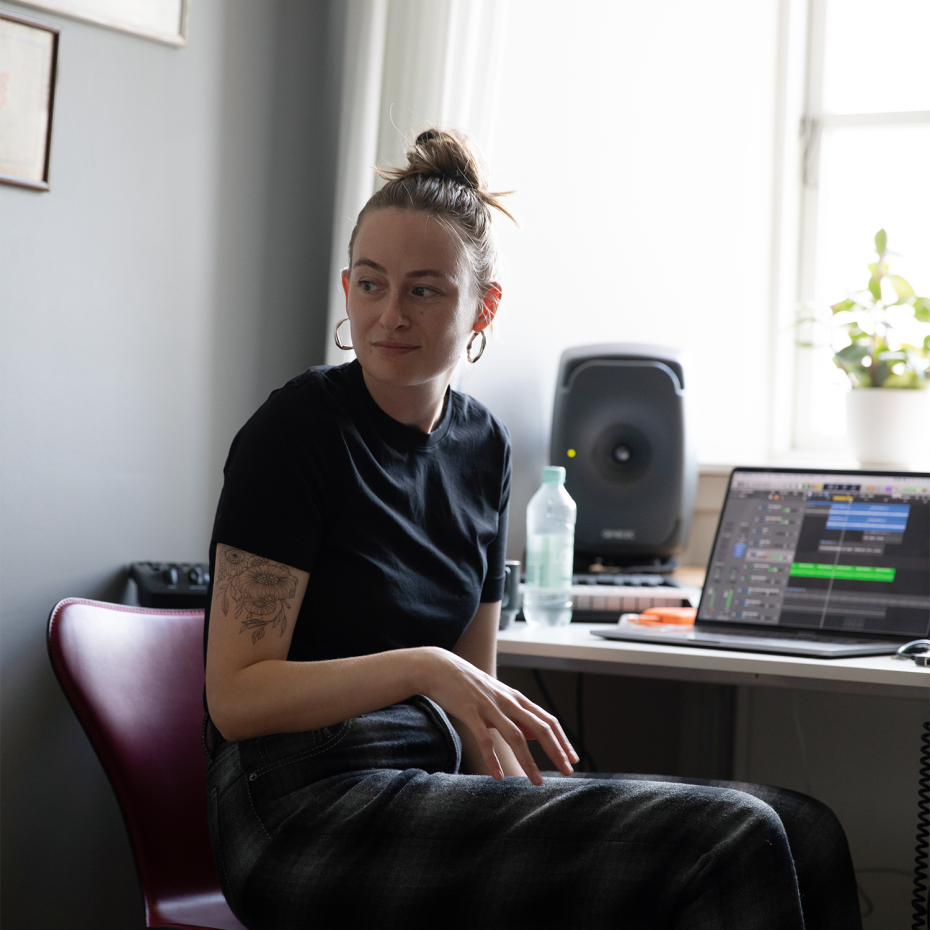 This huge proportion of male songwriters and producers has persisted despite popular streaming services such as Spotify reporting that listeners identifying as women make up approximately half of their active userbase - leading many to ask why women don't get more opportunities to produce and write the music they listen to so intently.

MNDR caught up with fellow 'No Name' attendee producer, engineer and multi-instrumentalist Veronica Vera, a.k.a V-Ron, for a quick interview about her experiences. Simply click the play button below to watch.

If you've been inspired by 'No Name' Camp, we strongly encourage you to check out Variety Magazine's in-depth coverage, which includes MNDR's day-to-day diary and a full list of the creatives that collaborated at the event. Simply click here to visit their page.