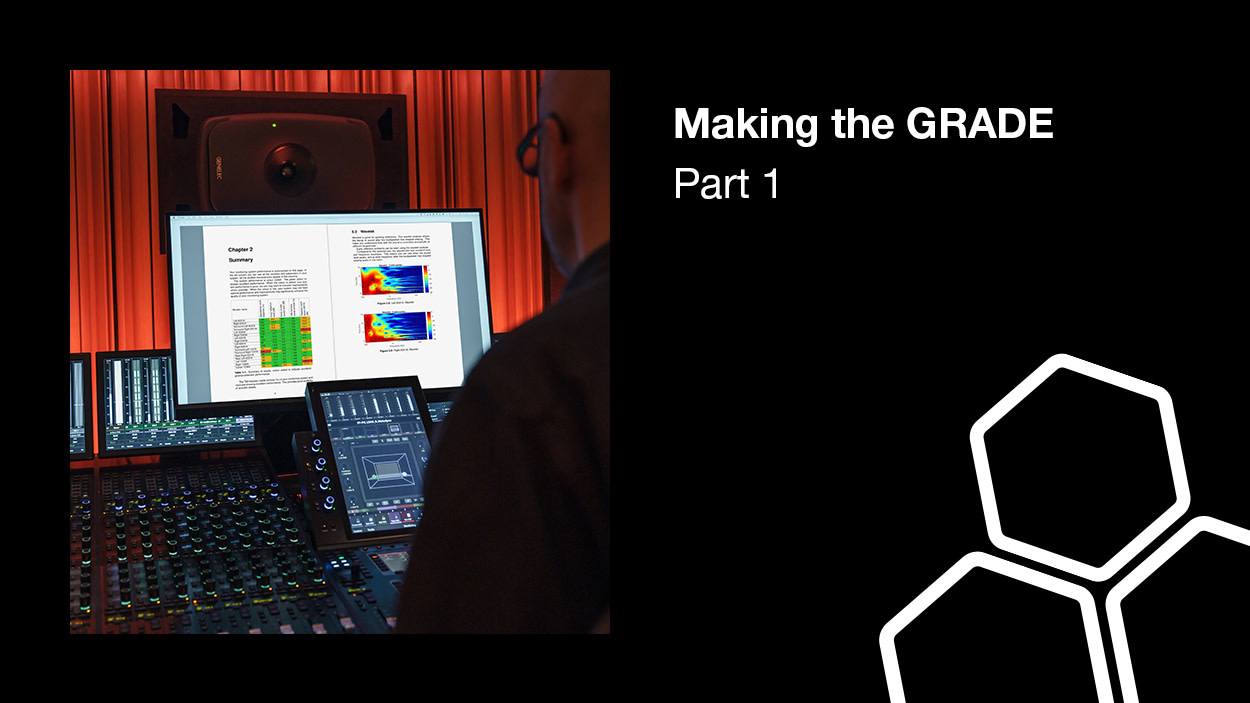 The accuracy of stereo imaging in monitoring depends on compliance with placement and room standards (such as ITU-R BS.775 and ITU-R BS.1116), and on the similarity of response between the two monitors.

The GRADE report provides an objective comparison of channels, but it should always be complemented by ‘slow listening’, which involves taking enough time to evaluate any important dimension subjectively. For instance, if using refined controlled directivity monitors like The Ones, your ears and brain can resolve direct versus reflected sound better than any measurement microphone.

Therefore, GRADE graphs may look worse than the audio you actually hear, leading to a risk of over-compensation. Note how well GRADE measurements correlate with what you hear, rather than just accepting its data at face value. It’s important to remember that GRADE is an excellent assistant, but not your sensory truth.

Monitoring loudspeakers should faithfully convey the magnitude and time domain differences between left and right channels in the recording. Therefore, similarity between monitors in reproduction is the foundation for good stereo imaging. The measured similarity can be divided into two parts: magnitude and phase response.

The similarity of the magnitude response is easy to check by visual comparison. See Figure 1 and Figure 2 for examples of both good and poor frequency domain match.

By contrast, the visual comparison of phase responses is more difficult to interpret. Looking at the absolute vs complex sum of two monitors is a useful way of interpreting the similarity of the phase. The absolute sum is the response you would get if the monitors are perfectly in phase, and where the amplitude of two sound sources increases by 6 dB when summed together. The complex sum also has the phase information included, so that is the sum response in reality. The difference between the absolute and complex sums is the SPL lost through any phase differences, so the closer that figure is to zero, the better the stereo imaging is – see figures 3 and 4.

Figure 3. The monitors sum up well, thus the difference line is close to zero dB.

So, what causes differences in the magnitude and phase response?

Most importantly, how can we improve the response?

After each step above, re-measure using GRADE and listen to see whether you get an improvement in stereo imaging.

Imaging in multichannel setups is based on the same phenomena, so you can also apply these measurement and improvement principles to surround and immersive monitoring systems. Finally, please note how the conveyance of imaging is not the same as the conveyance of ‘envelopment’ latent in a recording, which will be described in a later blog piece in this series.

If you are already a GLM user then you can find out how to obtain your GRADE report here, and to learn more about GRADE please click here. 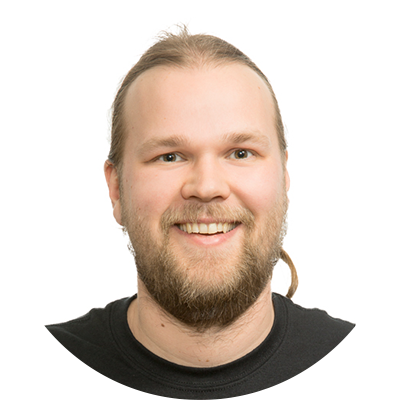 Juha Holm has been working as an R&D Engineer at Genelec since 2009. He has been heavily involved in the development of The Ones family of coaxial studio monitors, and more recently has helped create GLM’s AutoCal 2 automated room calibration algorithm and the GRADE room acoustic report.