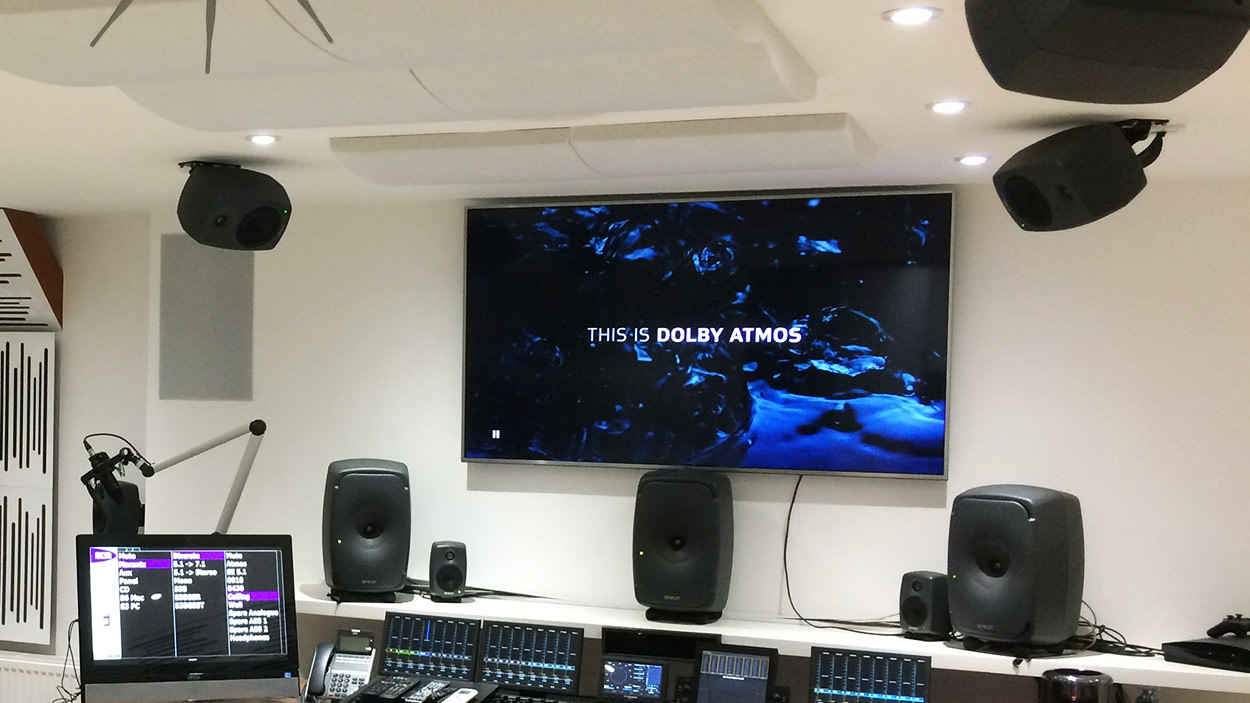 I began to get intrigued with immersive audio around 5 years ago, when I heard some Imogen Heap Atmos material at the Genelec Experience Centre in London. After I’d done a bit of reading on the subject, I got to understand the object/bed based nature of the mix workflow and this got me even more interested.

I could tell that immersive was a format that the public could easily access, and that the binaural foldowns can actually sound really good in their own right, and to me it had the potential to be a new standard rather than just a premium service – so I started talking to the guys at Dolby, to work out how best to make the move into immersive.

I have a small 4 metre x 3 metre mix/production room which was already FULL with my stereo rig! After consulting with Andy Bensley at Genelec we started to spec a sensible 7.2.4 rig that could handle the bass management and would actually fit in the space. I have great interfaces with a huge I/O count, so sparing the dedicated outs wasn't an issue ¬– and I've managed to keep my Atmos and stereo rigs completely separate.

My immersive monitoring set up consists of Genelec 8330s for surrounds, 7360 subs, plus 8320s for elevation. The GLM software has been vital – it made everything come together and work with zero issues, and the combination of small monitor footprint and significant power is especially valuable to me as I have such limited space.

Working in immersive is a really different workflow for the majority of the jobs. A lot of the major label projects involve working from stems and matching the Atmos mix very closely to the stereo master, but in immersive space. This can be a challenge when stems are not created carefully or have been mixed in a top-down workflow, and that part just removed for mastering/stem creation.

Technical difficulties aside, I’d describe stereo mixing as like painting a wall - while immersive mixing is more like painting the wall, the ceiling, all the other walls in the room and the empty space between them! You get huge benefits in dynamics, clarity and spaciousness, but it’s easy to make the mixes feel ‘softer’ than the stereo versions and that's not acceptable for me. I spend a lot of effort keeping impact and energy, especially in the binaural render.

The immersive work I’m doing is mainly for major label singles for both new and very-established artists, as well as some jazz and classical album projects and new UK artists such as Steam Down, Theon Cross and many more. It's really an amazing time to be involved, and we're even discussing producing a new album project so it can take advantage of Atmos right from the early stages of production. This could be really interesting.

I also think that Apple Music’s decision to partner with Dolby is game-changing - they are pushing immersive as the new standard, and that is the most important step in creating a new normal. I'm very excited by it and feel very lucky to be working on so much immersive mixing already.

My advice for anyone considering getting into immersive is to download the renderer, learn it backwards, start on headphones and make the leap to an in-room monitoring system as soon as you can. It's daunting – but when you're in it, there's nothing like the feeling of being properly surrounded by your mix! 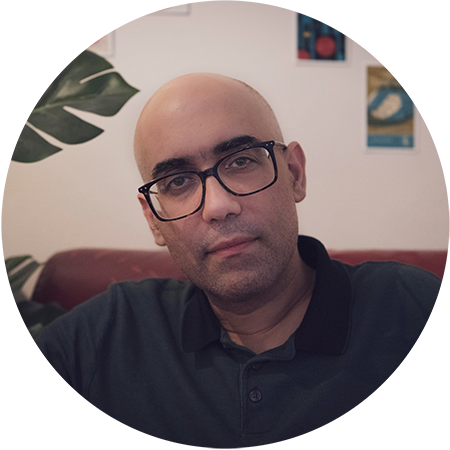