null Why Finnish Independence Day is an exceptionally valuable moment 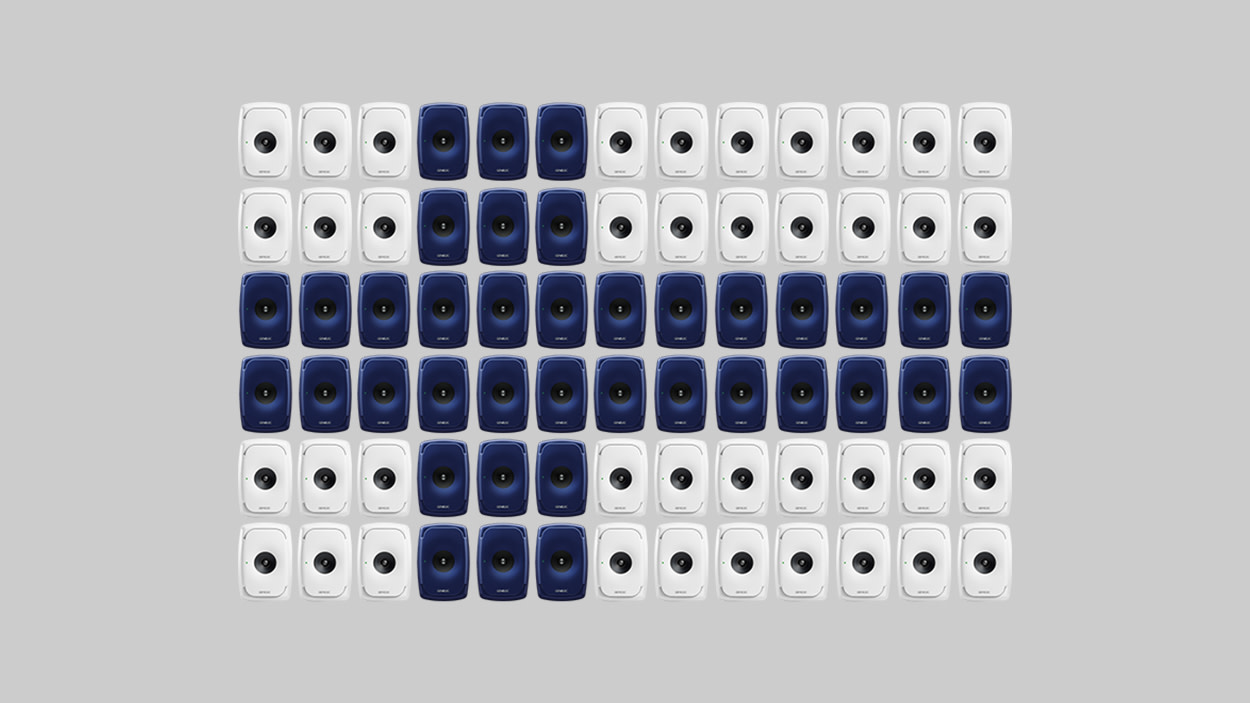 Some time ago, I was searching for another person who’s been as impressed as I’ve been by the development and goodness of Finland’s society, when I came across this text.

“Though Finland is small in population, it is great and strong in cultural spirit. It’s a tiny and poor nation filled with swamps, in which a perfect society has been built. Its people are unique, and its whole civil service is wise and moral to the point of becoming a shining example.” Such were the observations of Gregory Petrov in his mid-1920s book ‘Valkoliljojen Maa’ (Land of the White Lilies), which followed the work of Snellman and other tireless visionaries that helped build Finnish society.

I was amazed to read how Petrov portrayed Finland, its society, and its people after living here for a few years as a freelance writer at a time when the country still had a poor agricultural society. The idea that about 100 years later the same country could become one of the richest, most democratic, equal, transparent, and industrialised countries in the world would probably have seemed like a utopia, not to mention the fact that Finland has gone on to be titled ‘Happiest Country in the World’ for several consecutive years.

The way in which Finland has recovered from two wars in such a short time and simultaneously undergone major social restructuring is astounding and worthy of great respect. It’s transformed from a poor agricultural society into a flourishing industrial society and finally a pioneering information society. When we add Finland’s brilliant welfare policies to this, one can only possess a deep respect and admiration for the incredible commitment, work, and sacrifice of previous generations. Thanks to them, we can live securely in a genuine democracy where people are respected, without major worries about education, health care, being our true self, or other important aspects of life.

With this in mind, Finland seems unparalleled, and that is why Finnish Independence Day is an exceptionally valuable moment for which we pause in recognition.

Although Finland's independence is often linked to the trials of war, its roots go back much further to the events and people that built its national philosophy and cultural identity. Mikael Agricola’s 16th Century work on the Finnish language, JL Runeberg, Elias Lönnrot, JV Snellman, The Saturday Society, The Fennoman Movement, Jean Sibelius, Akseli Gallen-Kallela, and many others are examples of social-cultural work without which Finland would have likely been extremely different.

Especially after the Winter War, Finland realized that the only way to survive was to build unity, trust, and a cooperative environment. This philosophy together with the ingenious foreign policy of the Paasikivi-Kekkonen Doctrine and a working attitude that overcame the war created the conditions for the peaceful development and industrialisation of society and business in Finland. The growing success of Finland’s trust-based society and advanced tax system, etc. was soon noticed by others through its leadership in the export of technology, especially information technology. Although modern Finland is in many ways one of the most developed countries in the world, we should not consider ourselves to have achieved an advantage, nor should we hold an illusion of superiority. For context, consider that when Finland began its journey as a poor country, Argentina was the third richest country in the world, yet now the situation is completely changed.

The shift in the focus of the global economy, international competition for labour and capital, environmental problems, digitalisation, the platform economy, the energy transition, aging populations, the changing nature of skills, and many other issues are ever more present in our lives. The biggest challenge for well-established Finnish-style welfare states and tax systems is that the above factors may eventually prove fatal. The Finnish economy is still reliant on traditional industry-based activities to function, so reform is necessary to bring production technology, base industries, and the platform economy in line with sustainable development using a long-term approach that’s both profitable and good for our society. Otherwise, even the largest business acquisitions in Finland won’t be viable if they cease to generate capital and bring cash flow.

We could feel that we’re in pole position once again since Finnish society still has time in the coming years to make the necessary decisions to solve these issues. Whilst slowness is often an asset in creating something new, when it is born of a lack of vision and a desire to avoid attention, it is merely a loss of opportunity.

Regarding these big societal decisions, the intellectual capital from our own history, identity, and cultural heritage is a hugely valuable resource and a driver for future success with globalisation. Although the world is changing already, not all changes have brought a benefit to society, people, and humanity. Despite setbacks, trust in the power of civilization is a tradition that has worked for us throughout history; and now is a time to return to this basic but powerful sentiment. In addition to society's material support and know-how, this trust is the most valuable support we can give to future generations and especially to the young entrepreneurs of today who’re seeking relevance in Finland and have just begun to shine.

The economy will continue to be our life support, but not without shared intellectual capital and shared love!

Have a wonderful Independence Day! 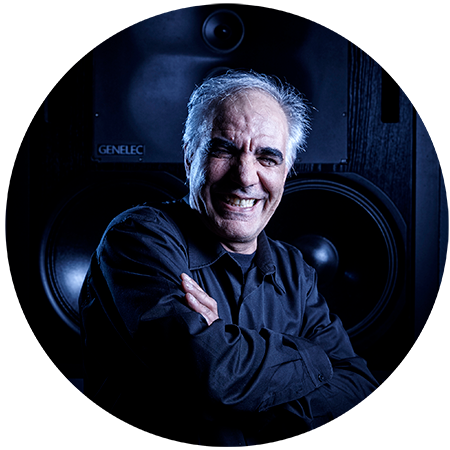 Siamäk Naghian travelled from his native Iran to settle in Finland in the 1980s and continue his studies. After graduating, he went on to hold senior positions at telecommunications giant Nokia before joining Genelec in 2005 as R&D Director. Siamäk has been Genelec’s Managing Director since 2011, and lives in Lapinlahti with his family.