null Digitalization goes mainstream. Is the audio industry an exception? 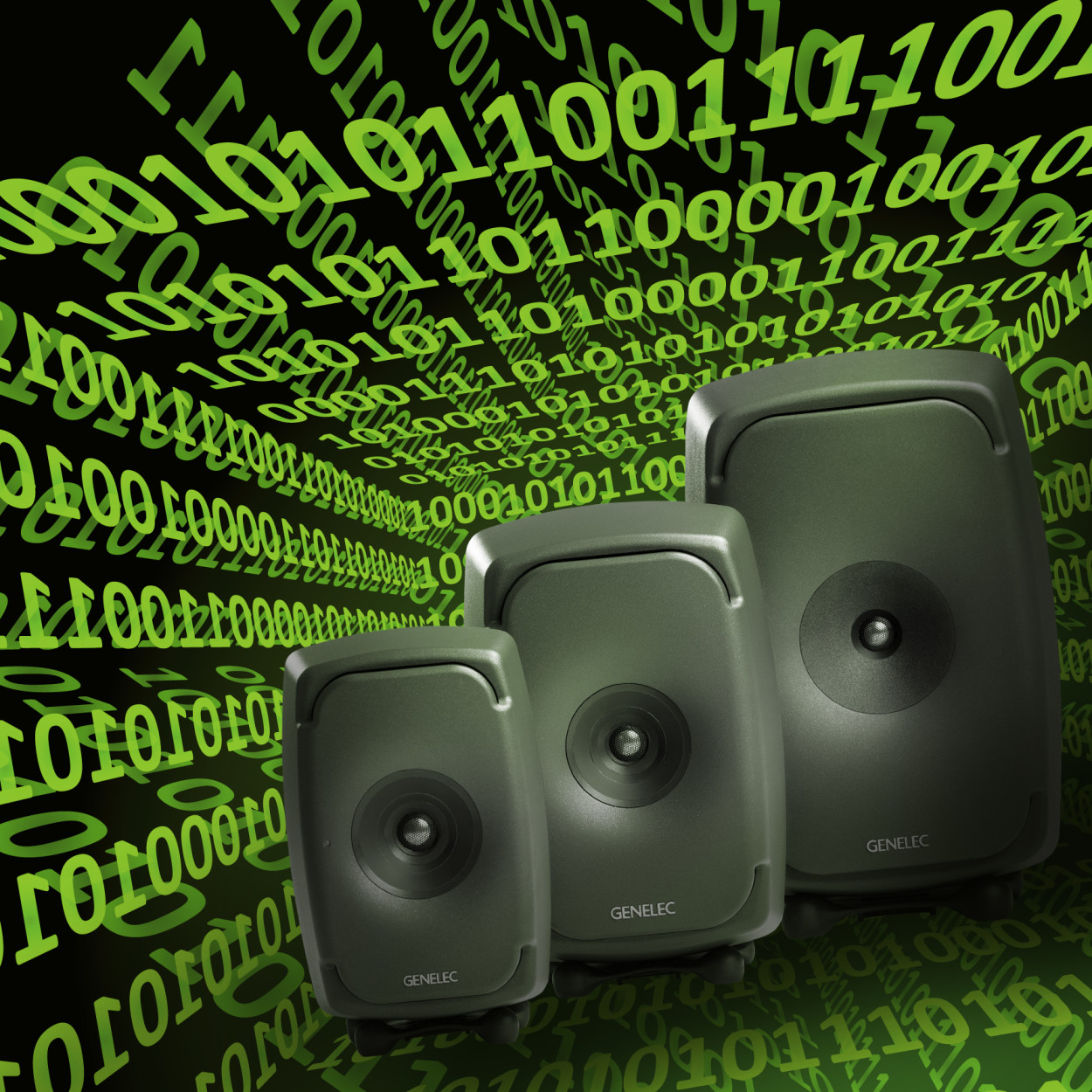 Digitalization refers to the process of enabling and improving products’ capabilities by digital means: for instance through data communication or data processing. In a broader context, digitalization creates new possibilities in various areas of society and in our individual lives.

Considering loudspeakers, digitalization is often thought of as Digital Signal Processing (DSP) utilized in filtering and adjusting the audio signal, for example in crossover filters. This is where the myth begins: some believe that DSP-based crossover filters impair the quality of sound. This resembles the belief decades ago that microwave ovens impaired the taste of food, or that digital telephony, known to most of us as the Global System for Mobile (GSM), produces communications less natural than through analog telephone systems. In the audio community, however, myths about digital signal processing have been persistent.

In order to identify the roots of these myths, it is important to understand the evolution of technology and the experiences that some people may have had during that evolution process. Digital signal processing started in the 1960s and 1970s when microprocessors first became available. Knowing the limited data processing capacity at that time, it is easy to understand that fundamental signal processing operations, such as modulation and sampling, were not initially performed at the high quality level required for high-end audio applications. However, considering the tremendous developments in digital technology since the early days, one can easily understand why digital technology has changed our whole society so dramatically. Without the power of data processing, increasing bandwidth of digital data communication and the speed and precision of digital signal processing, the Internet, mobile systems, social media, and our information society with billions of users would have remained a dream.

Though audio production has otherwise adopted digital technology, in professional loudspeaker design, the shift has been much slower. Through decades of digital development, technology has reached a point where achieving low noise level, high dynamic range, high resolution, high linearity and high sample rates has become trivial. Even a smartphone comes with more than enough processing power for high quality digital signal processing, and the majority of music is already produced, shared and consumed digitally.

As in many other fields, audio monitors with digital signal processing have numerous advantages over analog designs. Flexibility, precision and versatile features bring huge benefits to users, enabling the use of monitors in different applications and allowing them to adapt to various acoustical environments. Exquisite acoustical design remains the cornerstone of a high-quality monitor loudspeaker, but well-designed DSP can improve its sound from ‘really good’ to ‘fantastic’. We are not talking here about correcting faults in the acoustical design, but enhancing and perfecting it, while enabling the monitor to adapt ideally to its acoustical surroundings. Such improvements could never be realised without digital processing.

Genelec revealed the first Smart Active Monitors (SAM) back in 2006. This pioneering step turned out to be a big leap for the entire professional audio industry. Since then, thousands of users worldwide have been able to tailor their monitors easily and precisely to a room in order to achieve truthful sound, and to ensure the best possible translation of content between different rooms.

Using DIP switches to control analog filters for room acoustic compensation was actually pioneered by Genelec way back in the 1970s. Today, Genelec Loudspeaker Manager (GLM) software with its autocalibration function allows almost any number of monitors to adapt precisely to a room within just a few minutes. Ever since the first SAM monitor was introduced, we have continued intensive research and development to further improve GLM for the benefit of both early adopters and new users alike.

After more than a decade, digitalization is now becoming the mainstream for audio monitoring too. In 2016, we revealed the first IP monitor based entirely on digital technology. There might still be some who believe that DSP impairs the quality of sound in the way that digital mobile systems were believed to impair the naturality of communication. However, such beliefs have no scientific foundation.

The audio industry will not remain an exception, and its future will be digital.

Featured Posts
The Ones - Step Closer to Perfection
Hope, Determination, and the Courage to be Different
Neutrality is the safe choice
Frequency Response and Personal Preference
More posts

It’s not right. It’s not even wrong. Why scientific foundation matters.

Embedded Sustainability – in search of excellence with less

8430A enables experiencing the world of audio-over-IP