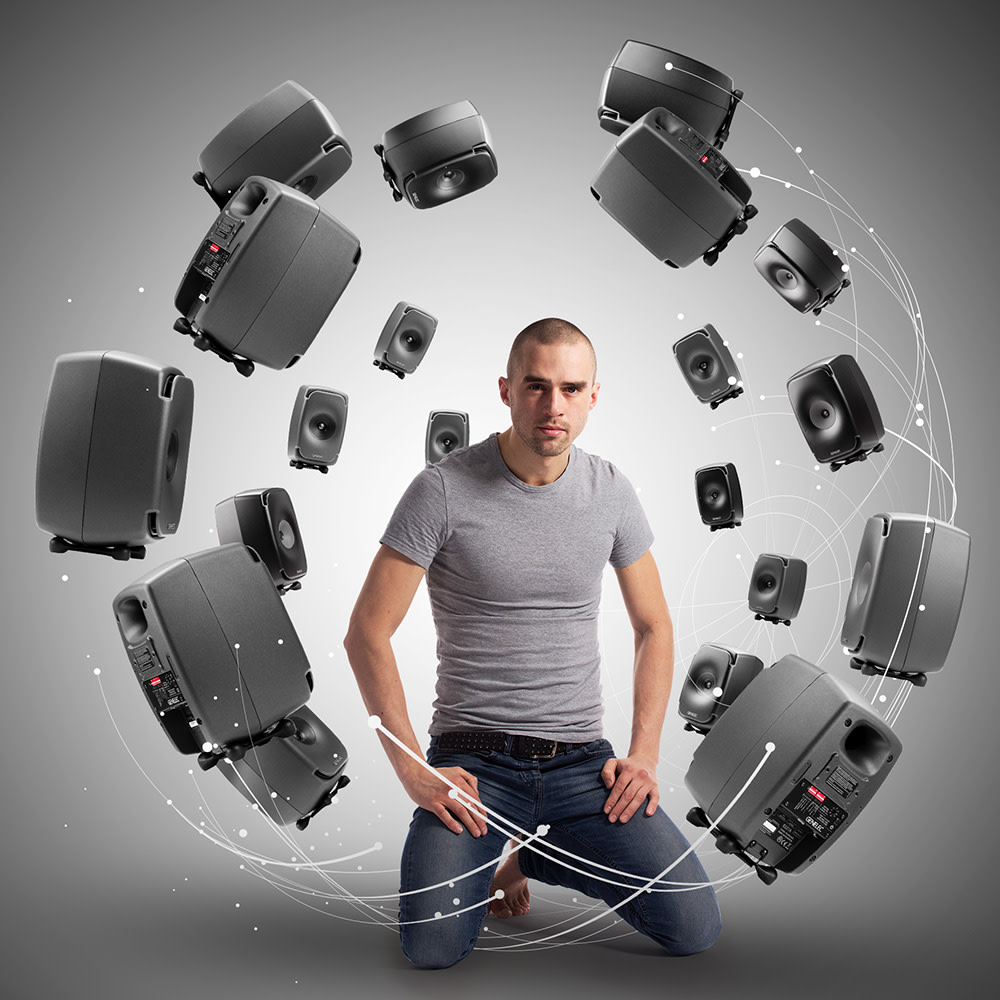 n the first of a series of blogs on Immersive Audio, we examine what opportunities this exciting technology brings to the broadcasting industry.

The broadcast industry has been experiencing a tremendous transformation since the arrival of the Internet, and digital convergence has become a reality. The way media content is created, produced, distributed, shared and consumed has been undergoing a huge change. User’s habits have radically shifted and social media, as well as personalized services, have become popular. While traditionally broadcasting services were offered by specific organizations and companies with a well-established business model, currently the line between the traditional broadcasters and IT-based companies has blurred. Content need not necessarily be distributed over the air with dedicated closed networks, since IP and mobile systems have become a significant distribution channel for media content. This has been also visible on the floors of the broadcast trade shows, where mobile and IT manufacturers have recently become actively present. Multi-platform production and distribution is no longer a future trend but is becoming an established part of the broadcaster’s media production and distribution models. Along with that, VR and immersive productions are gaining momentum and quickly becoming the focus of future development.

Though new technologies have been the driving force for such transformation, the emergence of new business models has become inevitable. While in certain areas like immersive media, production continues to require capital expenditure (Capex), in general the broadcast structure is gradually shifting from Capex to an operating expense (Opex)-based, software-driven business model in order to respond to this transformation while seizing new opportunities.

Since its birth in 1978, Genelec has been at the very heart of the broadcast industry and has been cooperating closely with broadcasters. Many of our landmark products have been the result of such inspiring cooperation, and the recent introduction of the award-winning Genelec 8430A IP loudspeaker is another excellent example of Genelec working closely with our broadcast customers. While the benefit of IP will take some time to be fully realized, recent history has shown that the adoption time of new technologies is becoming shorter than ever. The fact that the whole broadcast industry is now working together on interoperability and open standards means the transition to IP-based infrastructures is now really beginning to gain momentum.

Genelec has also been at the cutting edge of immersive audio, and visitors to recent IBC shows have experienced our monitors playing back immersive audio material in a number of different formats. Later in this series of blogs we’ll go on to explain why the full bandwidth, compact size and mounting options of our monitors make them ideally suited to immersive applications - from broadcast to music to spatial audio research - with the point source characteristics and excellent off-axis response of The Ones three-way coaxial monitors representing a particularly powerful immersive solution.

We believe that immersive audio will bring an unprecedented listening experience to end users and will become the ‘next big thing’ in audio in the near future, and we also realize that more than ever, these complex new immersive formats demand that engineers make informed and accurate mix decisions.

In recognition of this, during this month’s IBC show we’ll be inviting top European broadcasters to an evening of immersive audio, showcasing The Ones in 7.1.4 Atmos mode, along with the latest version of our GLM loudspeaker manager application. We’ll demonstrate how GLM can be used to set up, fully calibrate and manage an immersive system, and how The Ones’ uncoloured imaging, large sweet spot and minimized listener fatigue will help engineers produce mixes they can rely on – whether they’re working in stereo, surround or full-blown immersive formats.

Joining us as guest speaker is Adam Daniel of London’s Point1Post. Having started his 18-year career at The Pinewood-Shepperton Group, Adam is now one of the UK’s leading authorities on mixing in Dolby Atmos, and will be discussing his approach to working with immersive – offering expert advice, and using The Ones to illustrate real-world examples of his acclaimed work. We’ll be documenting this event on film, and will be sharing it with you soon.

We believe that although the public now has a wealth of options, the broadcasting industry has a unique opportunity to secure its future by benefiting from these new technologies, renewing its business model and offering unique high quality audio experiences and services to its users.

Featured Posts
Can a Studio Ever be Sustainable?
AV: The Future Is Networked
Responsible ownership in times of crisis
COVID-19: A virus that has shaken the world
More posts