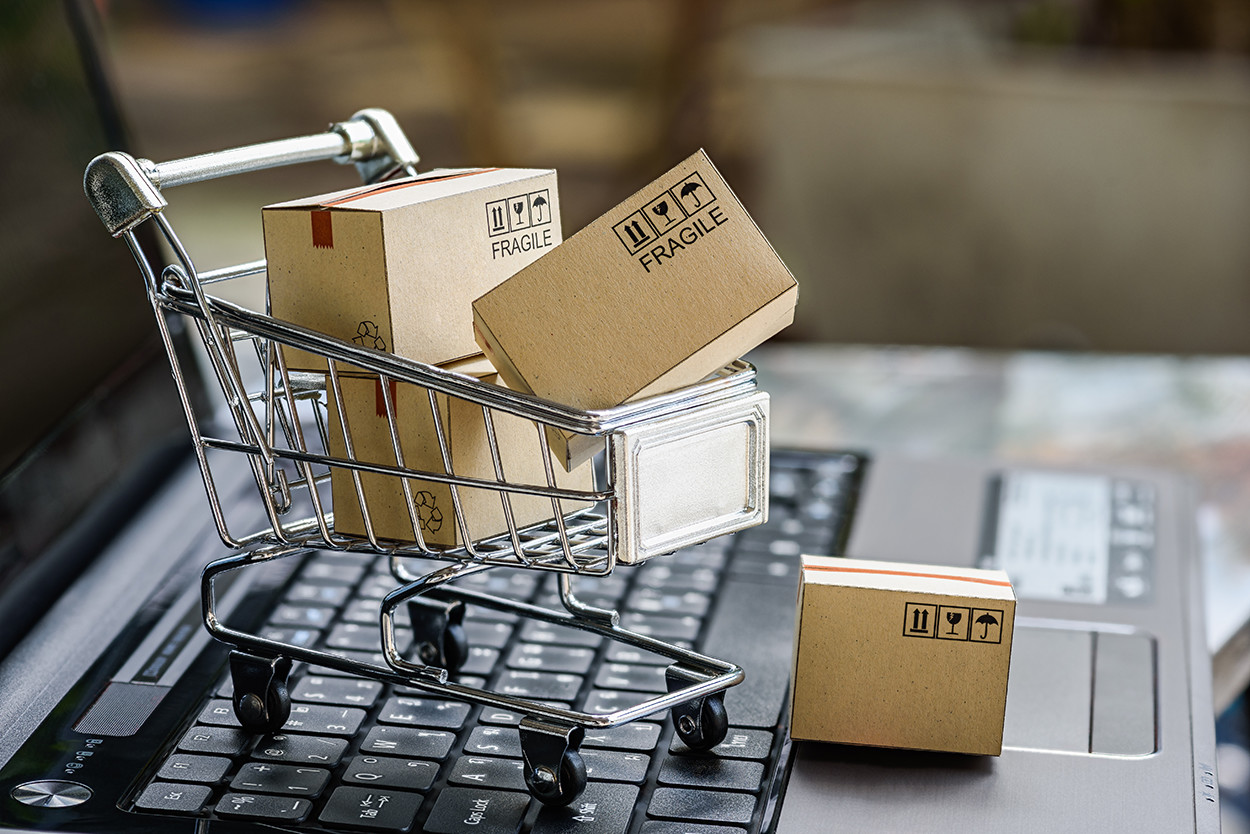 I grew up in a small town about 200 km southwest of Stockholm, Sweden. As a young teenager my favourite pastime was to jump on my bicycle and visit the local musical instruments store. I had a deep interest in everything in that store and also thought I really needed most of it – but that’s a different story!

The owner of the store was called Bosse. He knew me very well, and he also knew my boss where I worked, so we had a very special arrangement between us. My boss sent the majority of my monthly paycheck straight to Bosse every month, since I always owed him money. For Bosse it was a great setup as he knew his money would safely turn up monthly, and for me it was very convenient to just walk in and pick whatever I thought I absolutely needed and just put in on my tab. At that age, I thought I needed a lot of gear as I completely believed my shortcomings as a musician could easily be solved by better and/or more expensive gear – so there was obviously no end to it…

For me, whenever some shiny new gear arrived in the store it was the high life! Instruments and recording gear were all on display to try out, and I brought tons of brochures back home to study all the specs in detail. If he didn’t already have it in the store Bosse would also order whatever you wanted to try, without any obligation to buy. As Bosse was also a musician himself, playing in a big brass band, he would understand the dreams and needs of his customers. When it was finally time to purchase, Bosse always offered great prices and conditions, and always accepted old gear as a trade-in if needed. He even delivered my gear to my rehearsal room in his big van, as I had no car back then. Bosse was really proud of his service level, and valued his excellent customer service as an advantage over his competitors. To me, Bosse offered the ultimate in customer service, and my overall experience with him could not have been any better.

This happened in the 1980s and way before zero interest credits, the formation of the EU and the birth of the web. Computers had yet to enter our daily lives, and there were no workarounds to a good performance as you couldn’t “fix it in the computer later”. When the internet slowly started to make its way into society, it opened up new and amazing opportunities to transform any local small-town shop into a huge world-wide shopping mall online – at least in theory. And theoretically, anyone with a computer and a website could do it.

Suddenly all stores in the world were potentially just a click away, and this visibility became the opportunity for many. This is also when a retailer’s profit margins slowly started to fade, and that process accelerated at the same pace as new websites went live. Worldwide visibility of pricing became the focus and at the same time Napster told the world that music was now free to anyone. Adapting to this new reality was a problem for many, as if the world wasn’t really ready for change yet. But as with anything new and extraordinary, it’s interesting in the beginning but once the hype starts to cool down, reality catches up. There were structures to realign, hangovers to be cured, and a new reality to adapt to. The new phenomenon called the internet – and the huge opportunities that came along with it – didn’t really take excellent customer service into consideration very much. It was not a focus. The market became crowded with opportunists and one-man bands operating web shops full of low prices, no stock and zero customer service. Alongside them were the retailers with the best intention to provide the exact opposite, yet they all shared the same fading profit margins in the same playground.

Personally, I love excellent customer service and experience! Bosse taught me that! To see products lined up next to each other with specs and prices and having an expert guiding me through the differences and answering all my questions. Does it have to be a real life, face to face experience? Sometimes yes, sometimes no, depending on what I’m looking for. What I do like is to talk to real people though. My generation is probably rooted somewhere between the pre and post-internet eras and doesn’t normally promote one over the other as we’ve seen both. But if you’re in the market for premium products, you tend to expect premium service regardless of the purchasing method. But what happens if a premium product loses its capability of offering a premium service? Will it still be a premium product? I think not, as the term premium is not only associated with the product itself, but the entire customer experience between pre-sales and after-sales, and even the service you receive 20 years later!

Hans Thomann once said that “the number of people who require our services as retailers is not shrinking, and therein lies the promise of a good future for those of us who succeed in serving them well,” referring to the endless discussion of an MI industry in a permanent state of emergency, that appears to be slowly fading away.

He is absolutely right. This is straight to the point, and the open question is what “serving them well” means to different people. There are a number of amazing retailers out there and they will probably always be there – as long as they continue to develop and be on their toes with a clear strategy of excellent customer service. After all, most people will always value that premium customer service.

What is certainly fading away is the retailer profit margin in an industry that still has one foot in the past and one in the future. The entire MI business model is trying to adapt to modern transactions of goods and capital while the profit margin structure hasn’t changed in decades. The reason the MI industry is viewed as being in a constant state of crisis is that it has been at the crossroads of “then” and “now” much longer than many other consumer industries who transformed many years ago. While our industry is struggling to catch up, excellent customer service sometimes tends to have a lower priority.

So, the demands are the same, expectations are the same, the number of customers who require services are the same (or probably much higher) than in Bosse’s era. The point I’m trying to make here is that it’s only the business model and buying patterns that have changed, and in a perfect world that shouldn’t really affect the customer. We all need to make sure the level of customer service remains the same (or better) as we rush into the future! Along the way, a more profitable business model for retailers is a must. Only then can we achieve a fully digital version of Bosse. 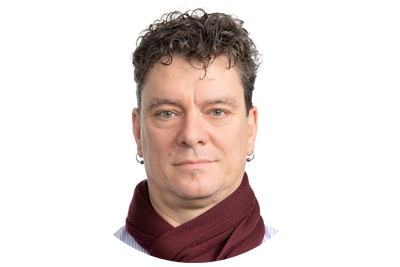 Based in Stockholm, Michael Bohlin is our International Sales Manager. Having started his pro audio career with distributor Studioteknik in 1994, Michael helped represent Genelec in Sweden for a number of years before going on to establish impressive dual-careers as both an audio sales manager and talented musician. Having managed Nordic sales for Avid, Michael finally joined Genelec in 2018 – a move he aptly described as “like putting the band back together!”