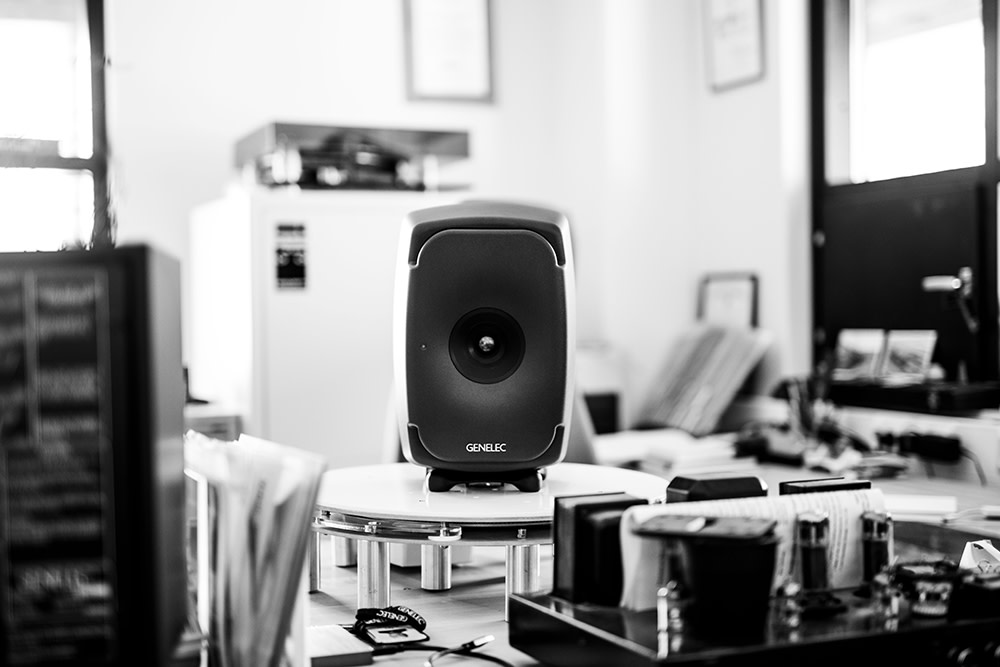 Getting closer to point source design and truthful sound has always fascinated audio researchers and scientists. During the past decade, a tremendous amount of research and development work has been undertaken to cope with the challenges.

It has been a long journey to come to this wonderful moment of publishing The Ones. Like in any creative work, the most fascinating aspect of research and development is the winding road that may lead to truly new discoveries and unexpected findings, if we allow it. You start with a certain idea and direction, but don't really know the destination before arrival. Still, you do recognize findings that express the life and its evolution when you meet them. Improvements that allow us to stand taller generation after generation.

It was in 2007 when I first time heard from Ilpo Martikainen that they had done comprehensive research in the 90s to develop a coaxial design that could meet the quality requirements of professional studio monitoring. I was naturally curious about the earlier work and its outcome, so I kept asking Ilpo about it, and for research documentation. He replied that the most significant result was a prototype. Together with Ilpo we started searching for this prototype, which was developed by Genelec R&D in the 1990s. 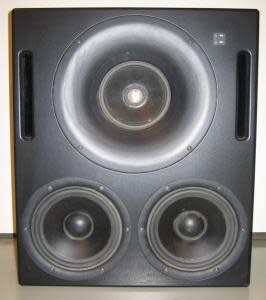 The main shortcomings in traditional coaxial designs have been the intermodulation due to the difference in midrange (MF) and tweeter (HF) displacement, the gap between the MF and HF transducers necessary to allow cone/dome movement, and the acoustical discontinuities causing diffraction. The motivation to solve these problems remained the focus of an exciting long-term research activity restarted in 2007. We decided to continue the research work as we could not find any coaxial design that would fit to the purpose of the highest quality acoustic transduction.

During that time, our colleague Ari Varla was struggling with cancer. As I learned that he had been involved in the original developments, I thought that continued research could be something that brought meaning to his life in such dramatic times. When I discussed this with Ari, he was very interested in the topic and ready to continue the discovery. Later, we agreed that he could allocate all his time to continue the work.

We kicked off the research project that took three years to complete, and resulted in the 8260, a stunning success. Its resolution and precise stereo imaging really delighted users. Some of the most interesting feedback was from Japanese pro users, who said that “8260 is like a microscope of sound”. Later, we received wishes for having yet more compact coaxial design with the same concept as in 8260.

We started research to examine the feasibility of a more compact coaxial three-way encompassing the best of the 8260 characteristics. That work led to the creation of the 8351, which pushed the boundaries of audio monitoring a big step further, and has become an unbelievable success as the monitor of this age. Shortly before publishing the 8351, we had a meeting with one of our key customers in the broadcast industry. “If you could make an 8040 or 8030-size three-way, that would be a game changer,” we were told. This became additional inspiration for continuing the research.

We had to redesign the coaxial transducer, racetrack woofers, and enclosure, pushing the design limits further in every area of the design. This latest phase of the research work has now led to the world’s most compact three-way monitors, 8341 and 8331. The Ones product family has been born.

The Ones are the culmination of decades of persistent research and development work in audio monitoring. They are about the best of technologies and innovations in electro-acoustic, advanced digital signal processing, real time software, cloud software, networking technology, advanced mechanical and material design – all bundled in a beautiful piece of art – with love.

Creativity starts with curiosity and questions, which, when combined with persistent discovery work, lead to new innovations to make the best even better. The Ones' story perfectly represents the entire process of creating bold, new innovations: Curiosity to resolve user problems, persistence and systematic research to discover solutions, and the experience of unlimited joy when creating something unique for the users. This is about making history, about making life meaningful and better.

Featured Posts
AV: The Future Is Networked
Responsible ownership in times of crisis
COVID-19: A virus that has shaken the world
The Ones - Step Closer to Perfection
More posts

It’s not right. It’s not even wrong. Why scientific foundation matters.

Embedded Sustainability – in search of excellence with less