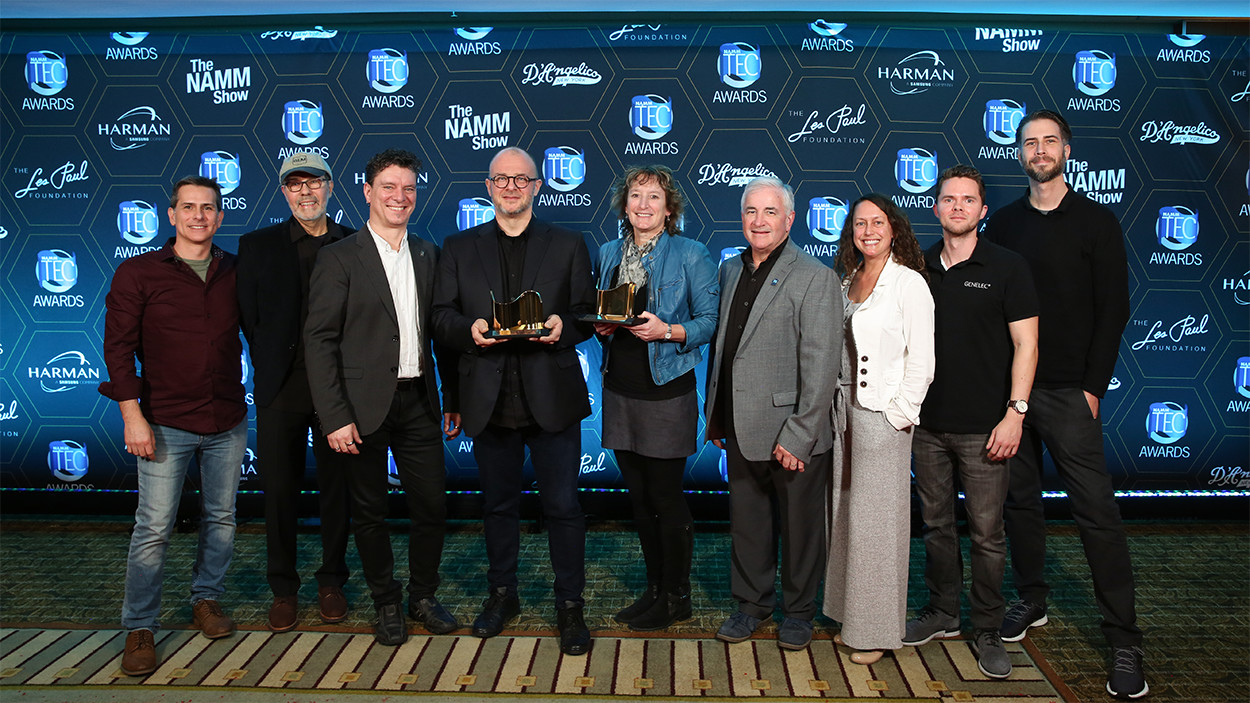 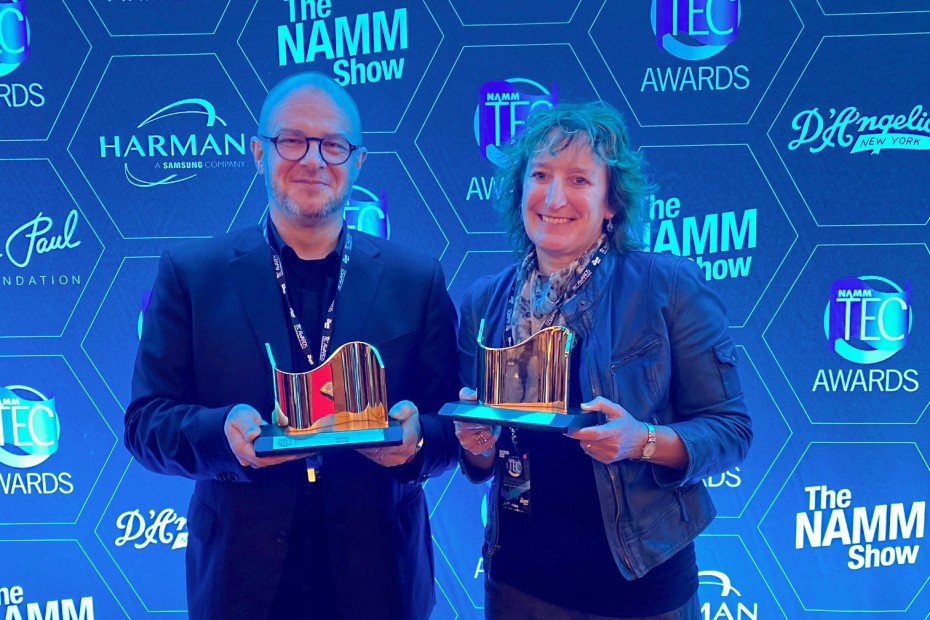 Featured Posts
AV: The Future Is Networked
Can a Studio Ever be Sustainable?
From complexity to simplicity: designing the GLM 4 UI
Is the internet killing customer service?
More posts