The Audio Technology Program at American University in Washington, D.C., focuses on both the art and the science of audio and music technology.

Anchored by a 2,200-square-foot, three-studio complex, it offers a main recording space with variable acoustics, a drum room with a removable floor to reveal six Foley pits, four isolation booths, and a machine room enabling interconnectivity through the entire studio complex. What it also has now are monitors from Genelec, the leader in active monitoring technology for four decades, in the two main control rooms, installed there this past spring. 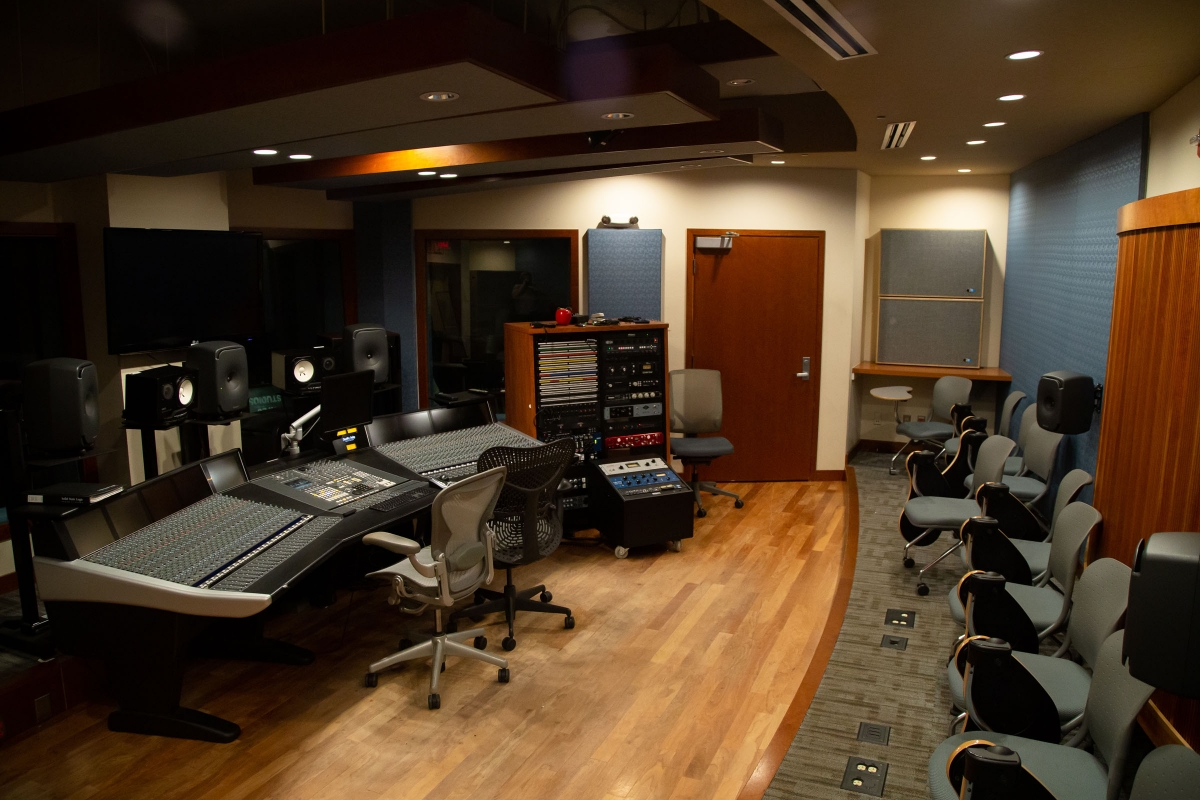 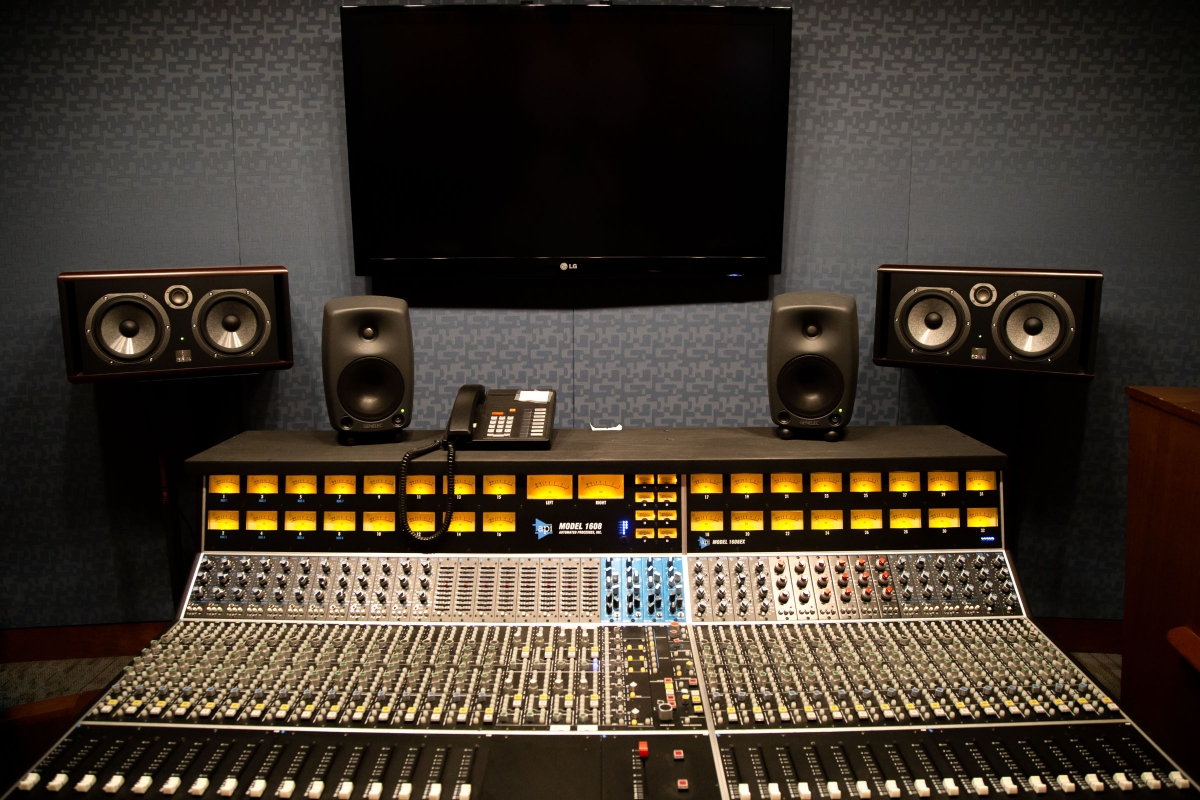 “It was time to update our monitoring, and we wanted a speaker that would be consistent throughout the studio complex,” explains Michael Harvey, Program Director, Audio Technology, Dept. of Performing Arts, at American University. “We wanted the mixes to be able to translate seamlessly between the two main control rooms. But just as importantly, we wanted our mixes and recordings to translate accurately everywhere else, too. We wanted speakers that would let our students become familiar with what leading engineers and producers use every day. That is Genelec.” Harvey says the two Genelec-equipped studios are of different sizes, but the two different Genelec speaker series they bought are both perfectly suited to each room’s dimensions and acoustics, yet also provide the brand and response consistency that they sought, so that as mixes and recordings move from studio to studio, students always hear a familiar tonality. 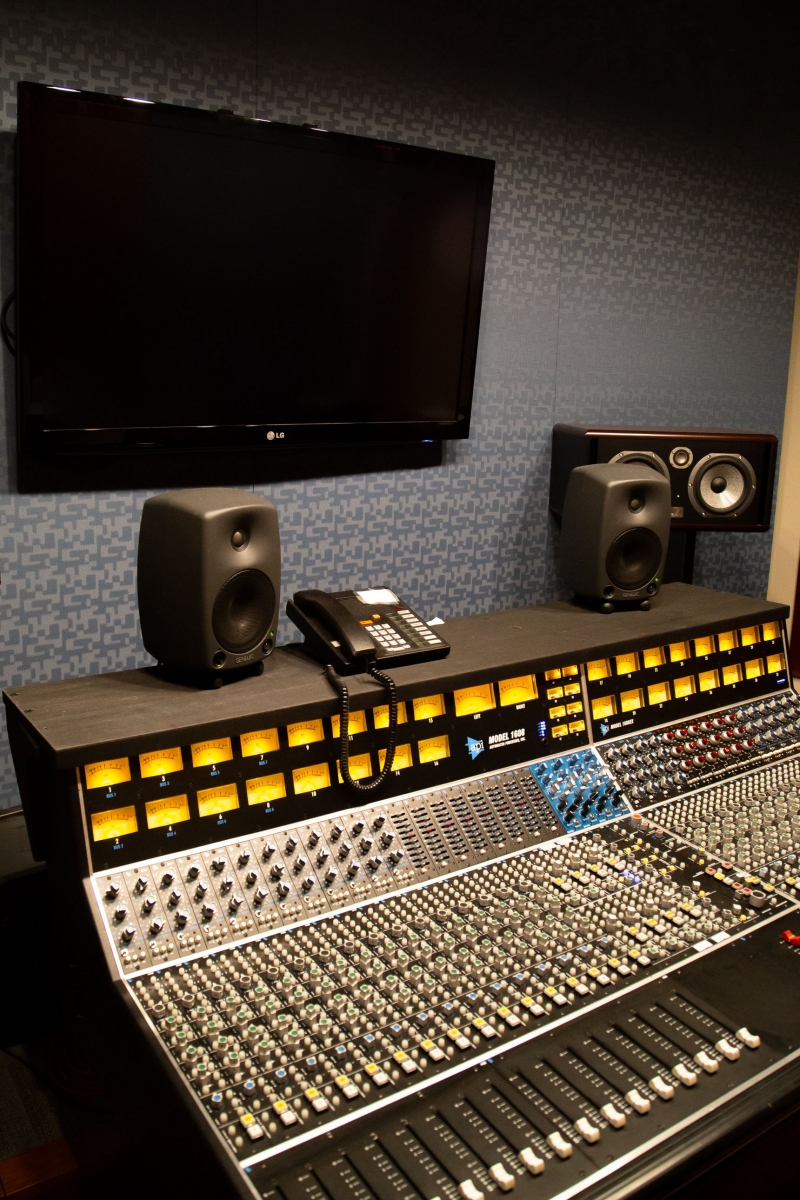 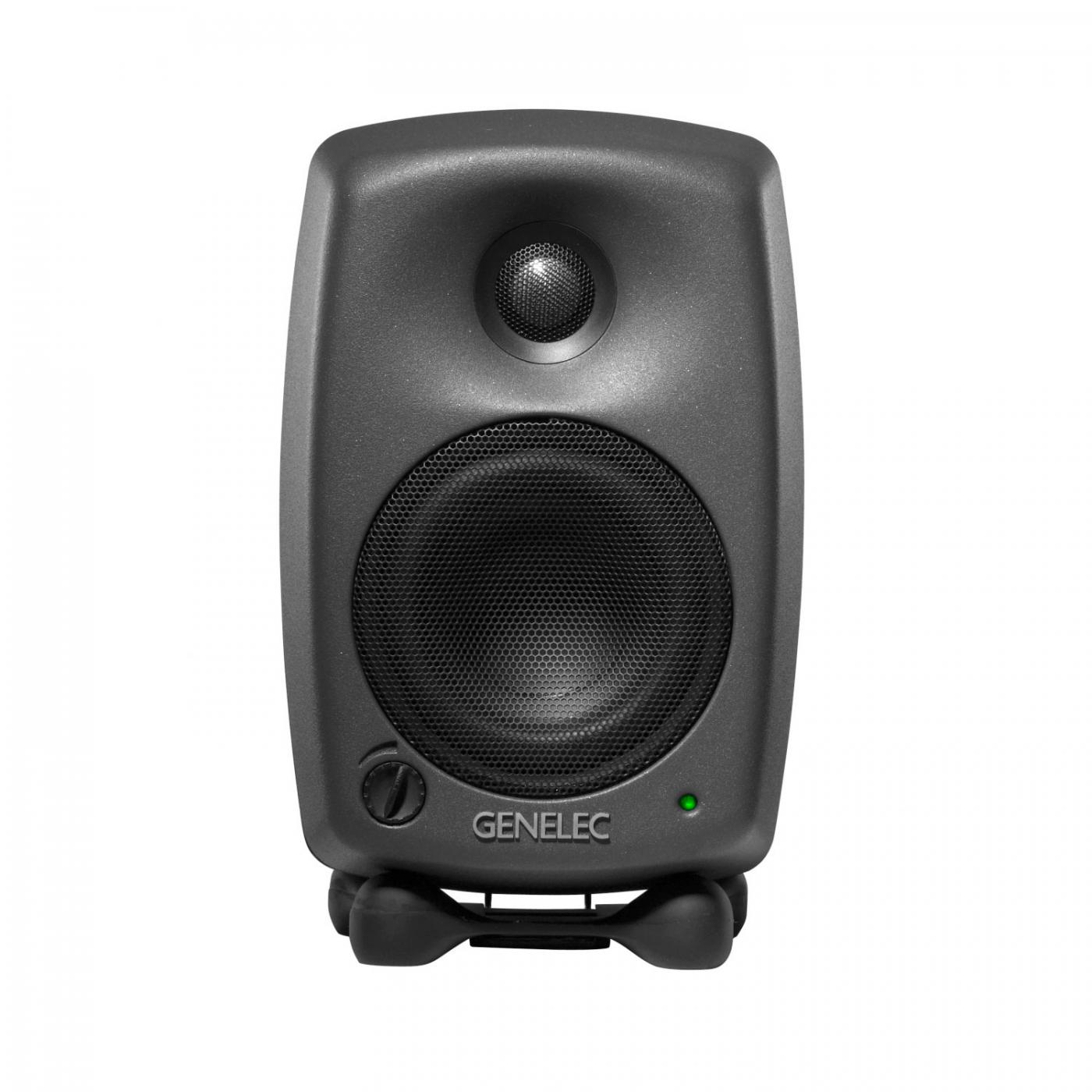 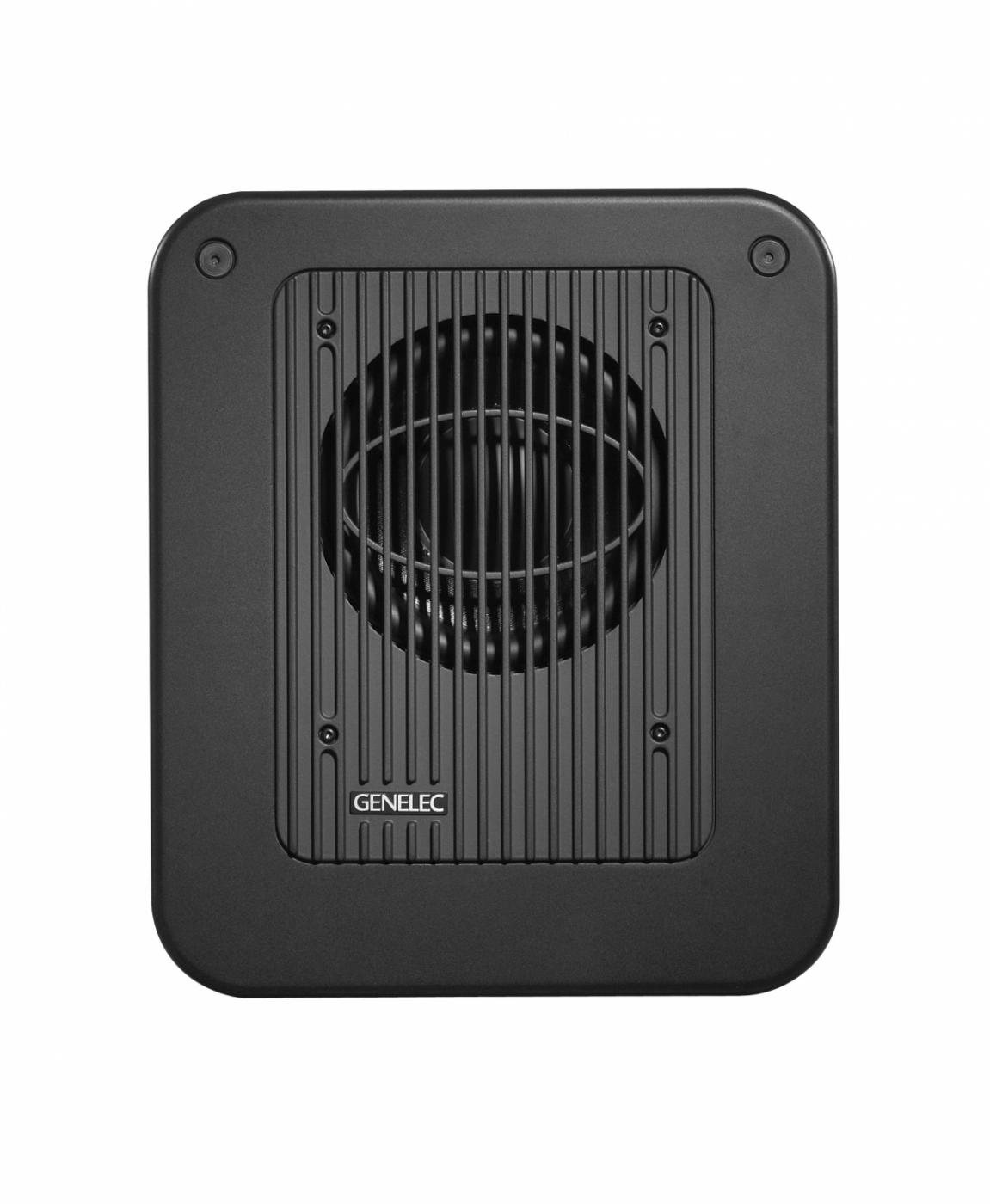