Our largest three-way design, the 1238A adapts to your acoustic space to deliver high-SPL reference precision. 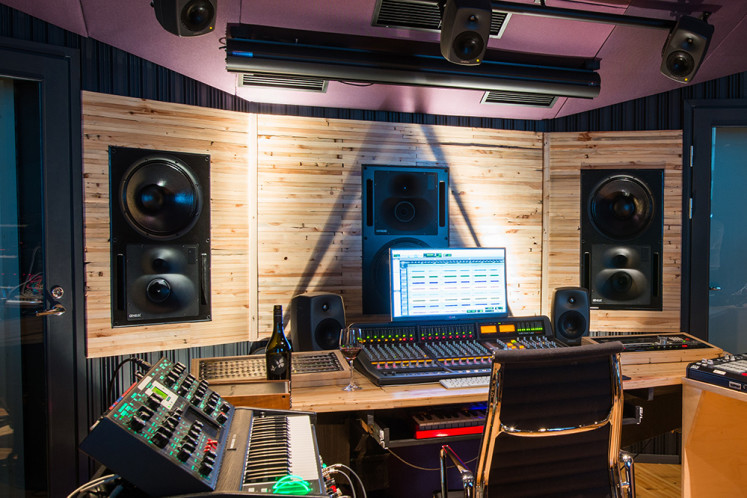 The 1238A builds on the great legacy of the Genelec 1038, offering the same revered acoustic characteristics but now with onboard Smart Active Monitoring technology. And thanks to the RAM-L integrated amplifier module - which can be rack-mounted away from the enclosure - the 1238A can create a flush-mounting main monitoring system that combines unrivalled neutrality with a staggering 121 dB of peak SPL. 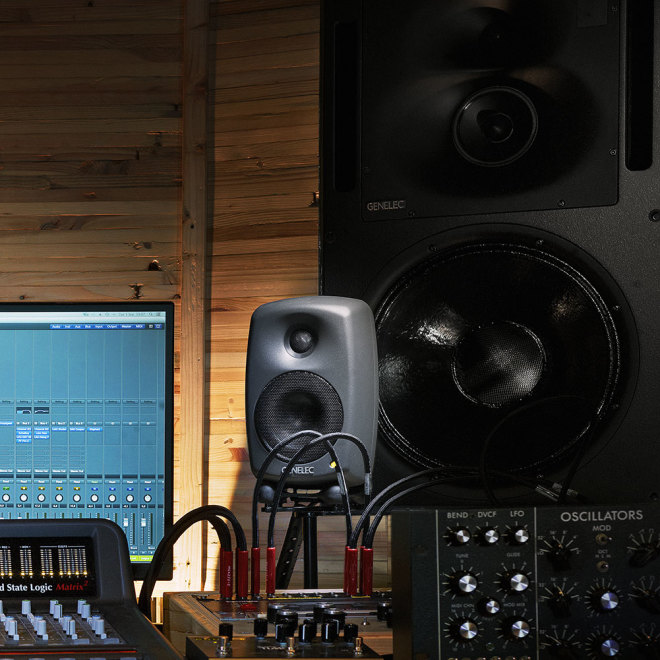 In addition to its truthful transparency, the 1238A integrates closely with our GLM software via which it can be configured and calibrated for your listening environment, compensating for detrimental room influences to create a truly optimised monitoring solution, from mono to immersive. This makes the 1238A is the perfect choice for professionals in larger rooms who demand perfect mix translation to other studios and systems. 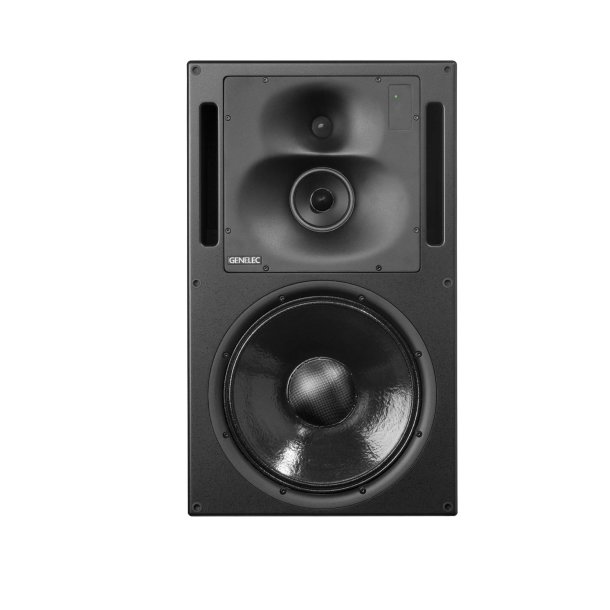 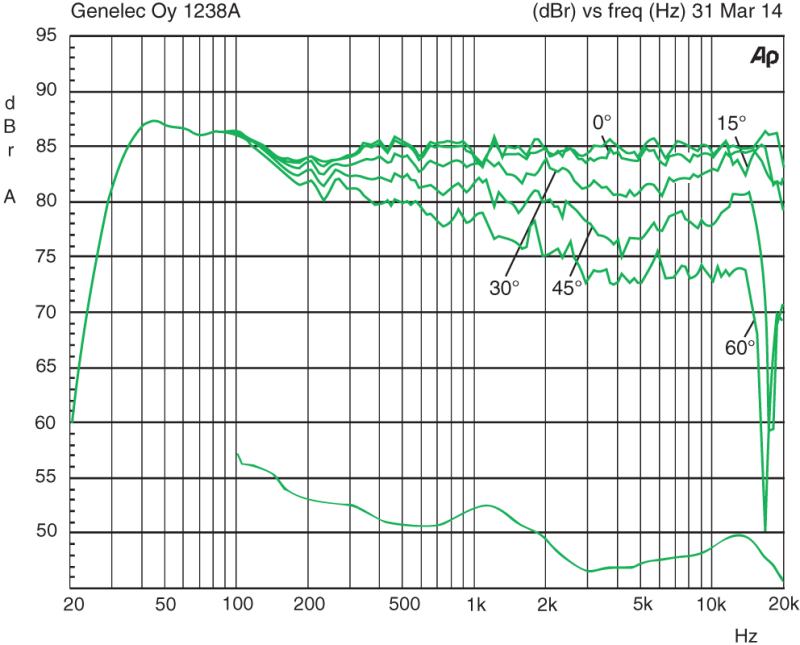 
Self generated noise level in free field at 1 m on axis (A-weighted). 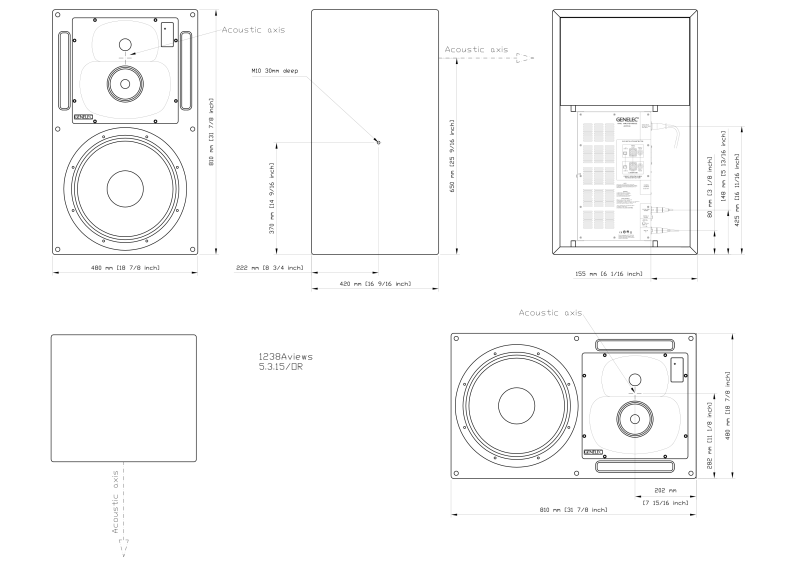 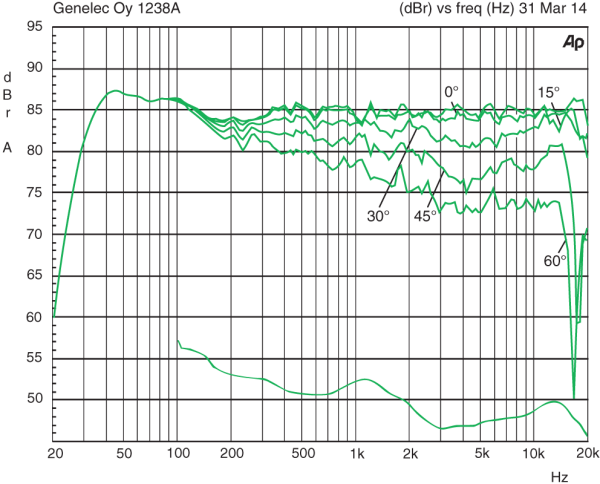 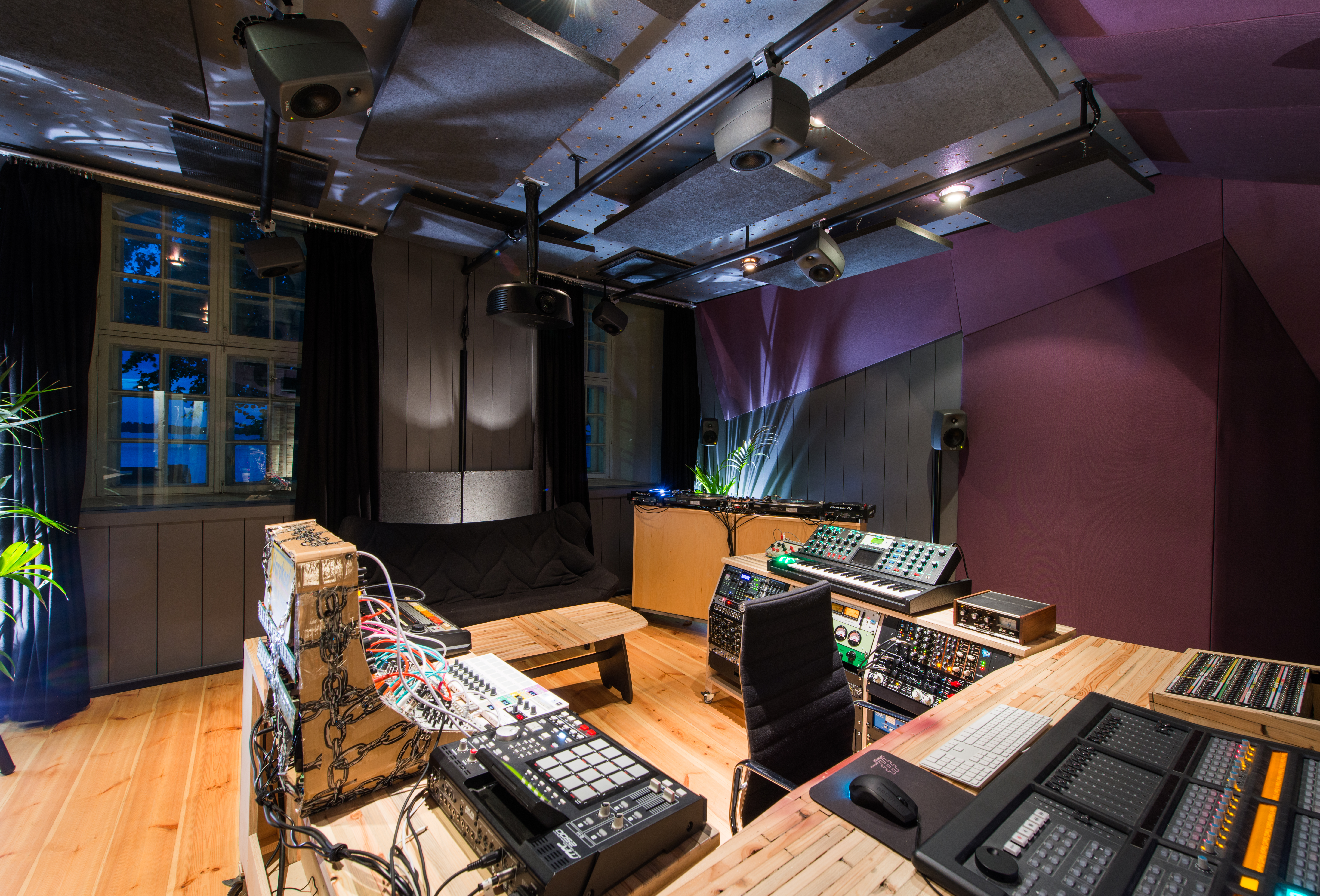 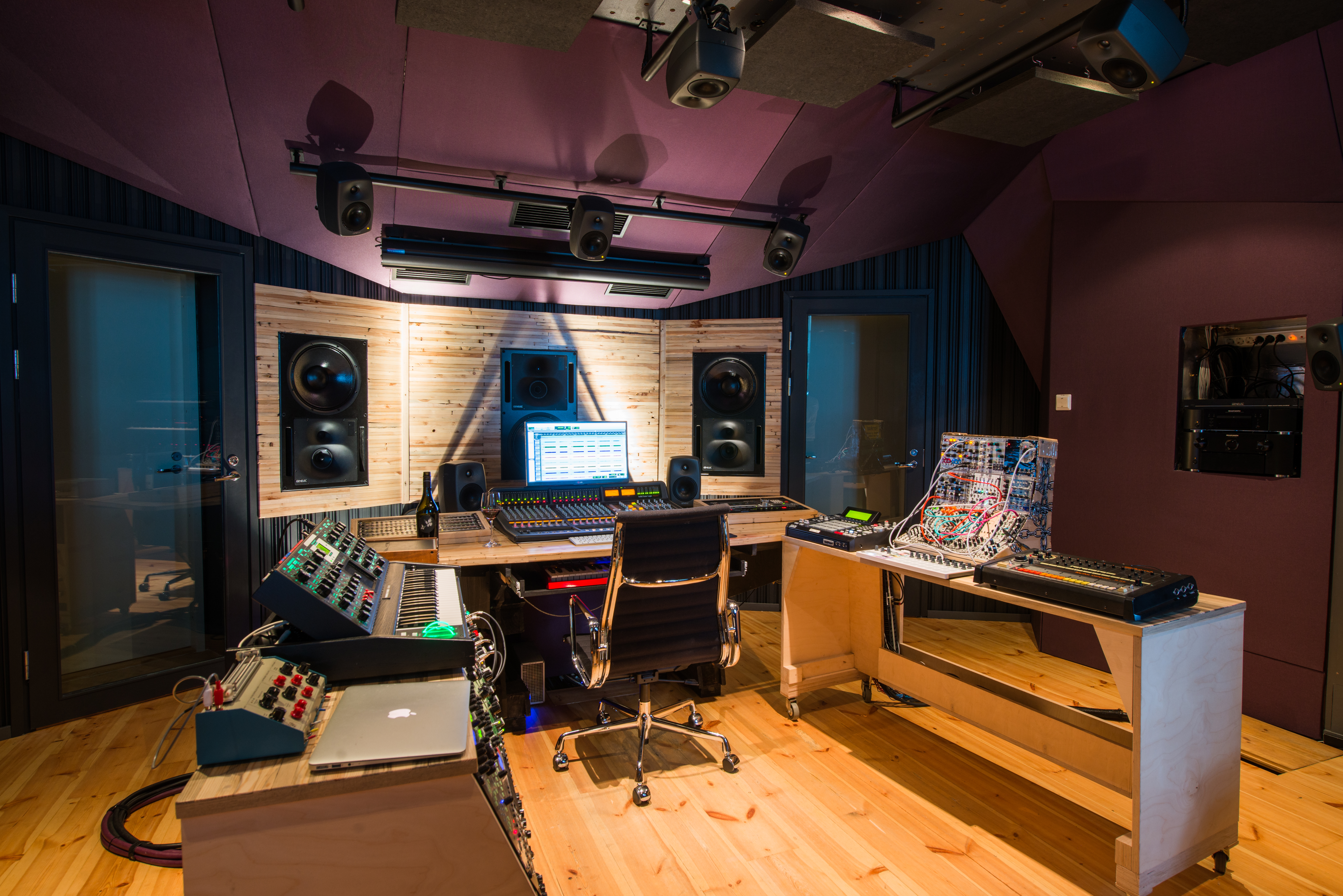 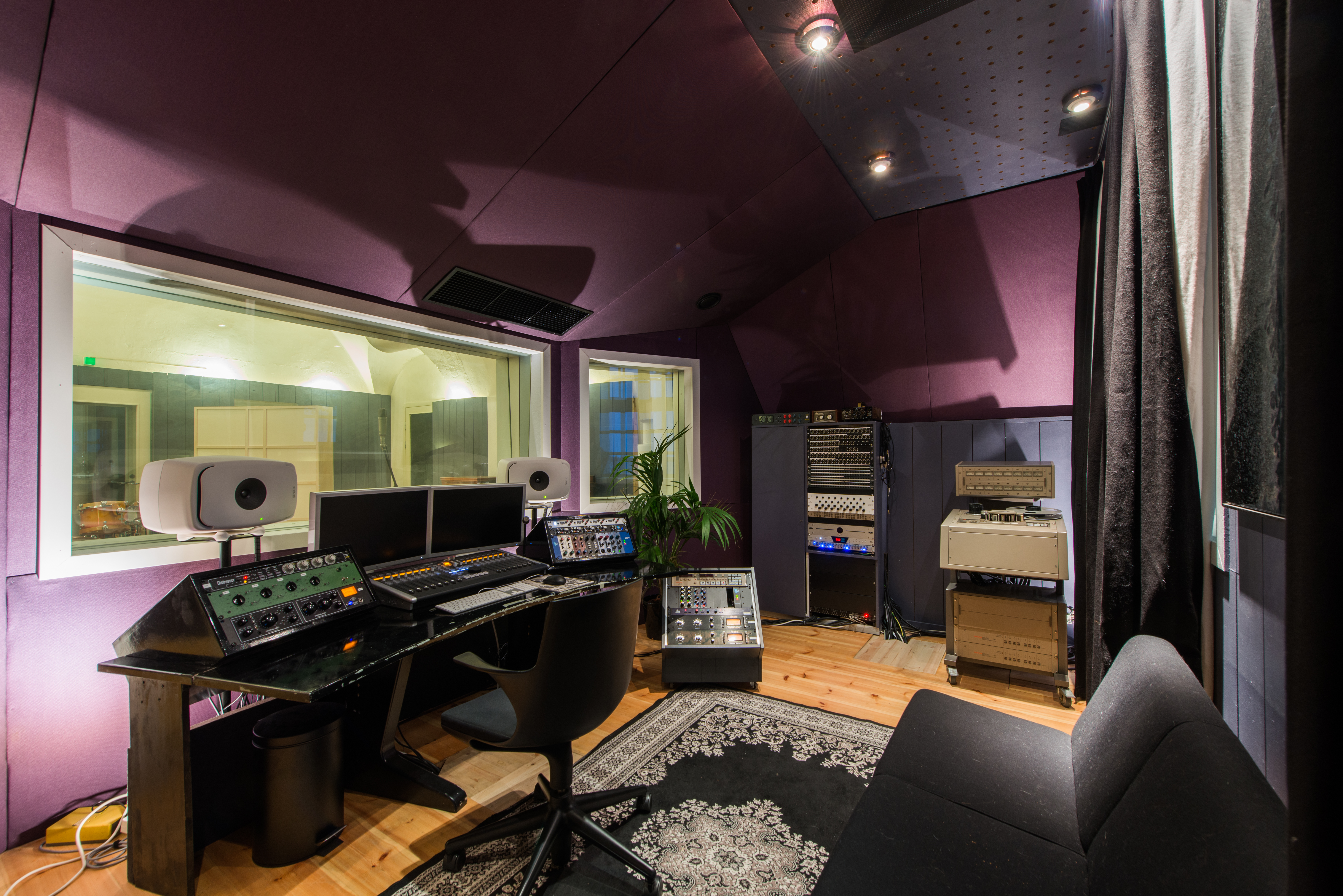 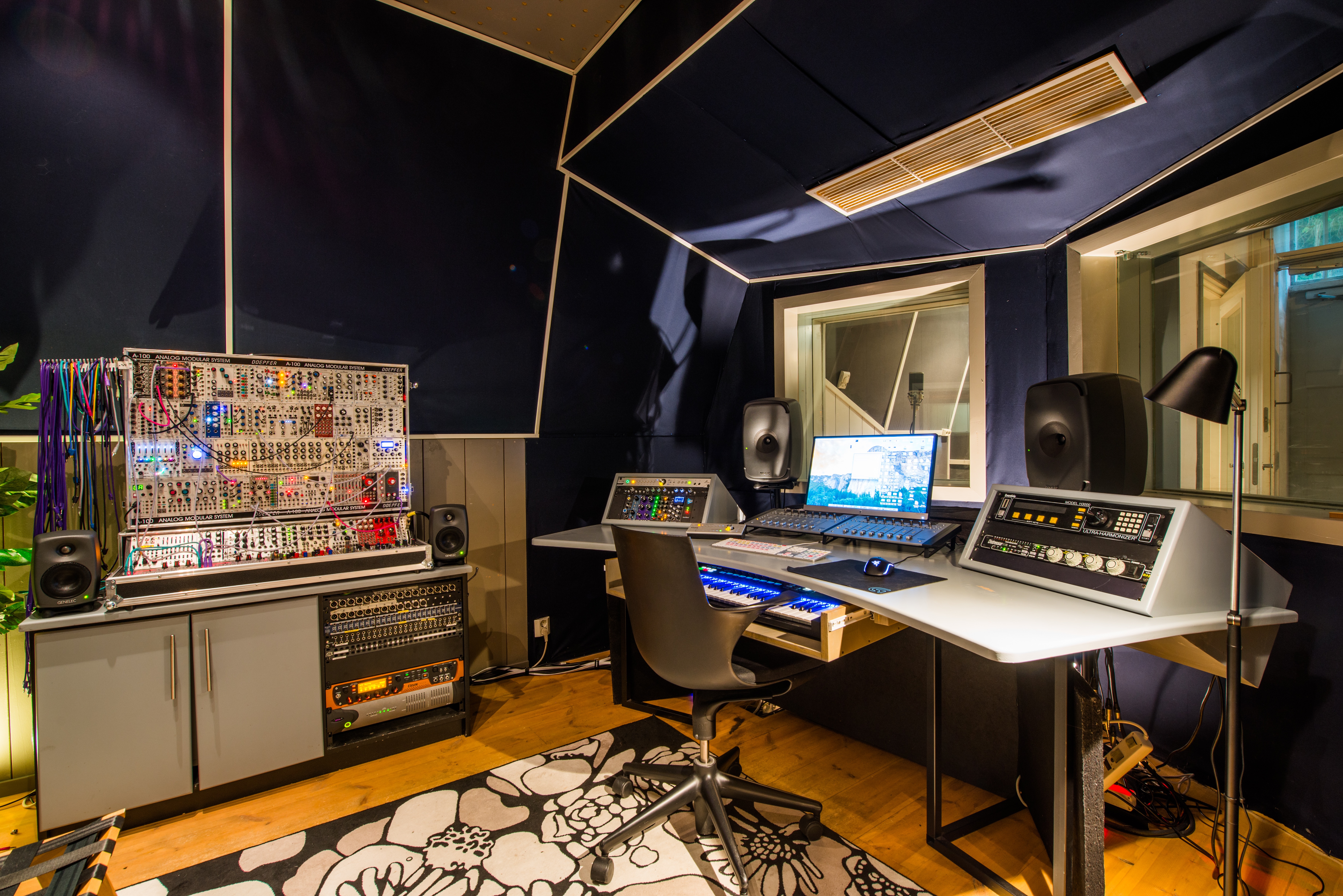 LowBeats magazine's online review of Genelec 1238A studio monitor and 7380A studio subwoofer. The review is in German.

LowBeats magazine's review of Genelec 1238A studio monitor and 7380A studio subwoofer. The review is in German, and it is written by Jürgen Schröder. It was published on LowBeats website in September 2018.

LowBeats magazine's online review of Genelec 1238A studio monitor and 7380A studio subwoofer. The review is in German.

LowBeats magazine's review of Genelec 1238A studio monitor and 7380A studio subwoofer. The review is in German, and it is written by Jürgen Schröder. It was published on LowBeats website in September 2018.