Land of the Rising SAM™ - IMAGICA Opts for Genelec

null Land of the Rising SAM™ - IMAGICA Opts for Genelec

Land of the Rising SAM™ - IMAGICA Opts for Genelec 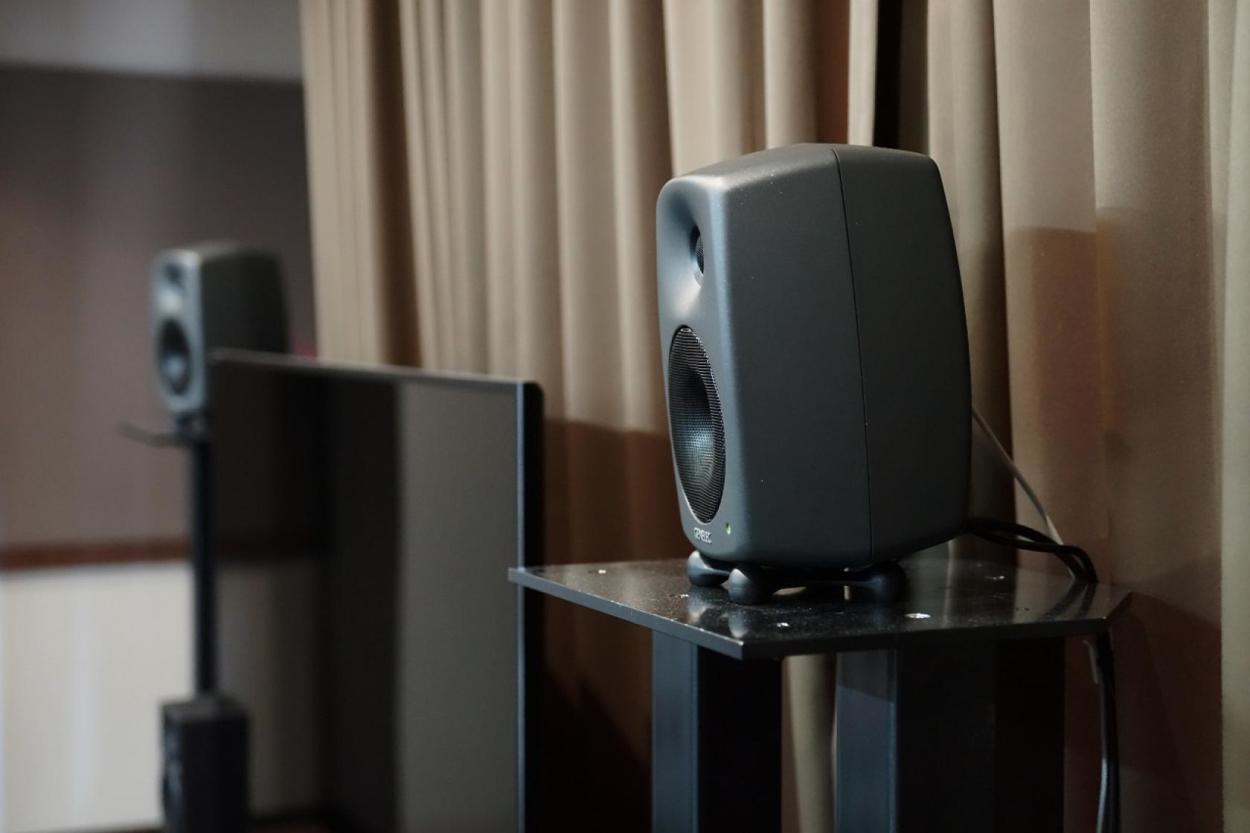 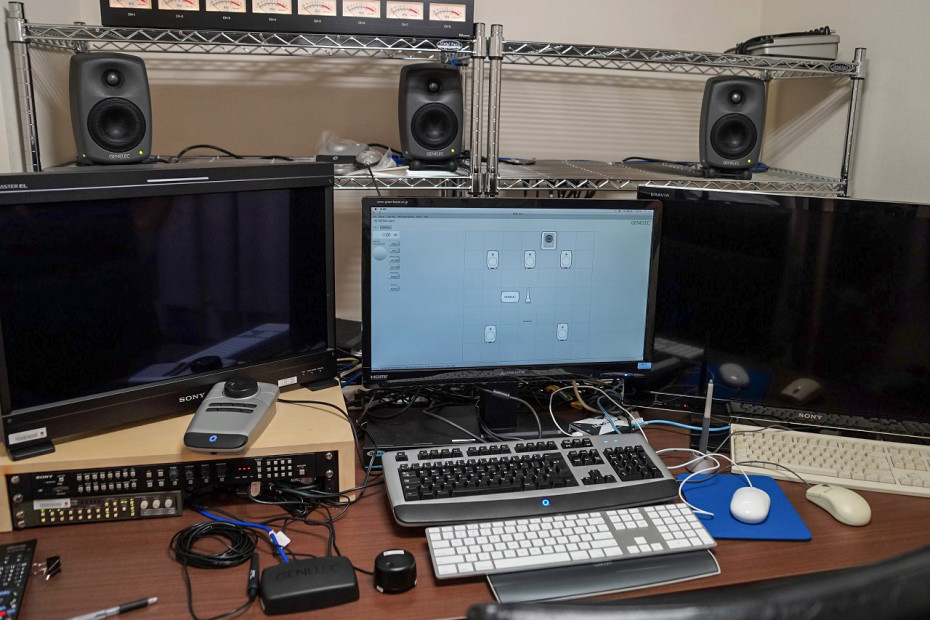