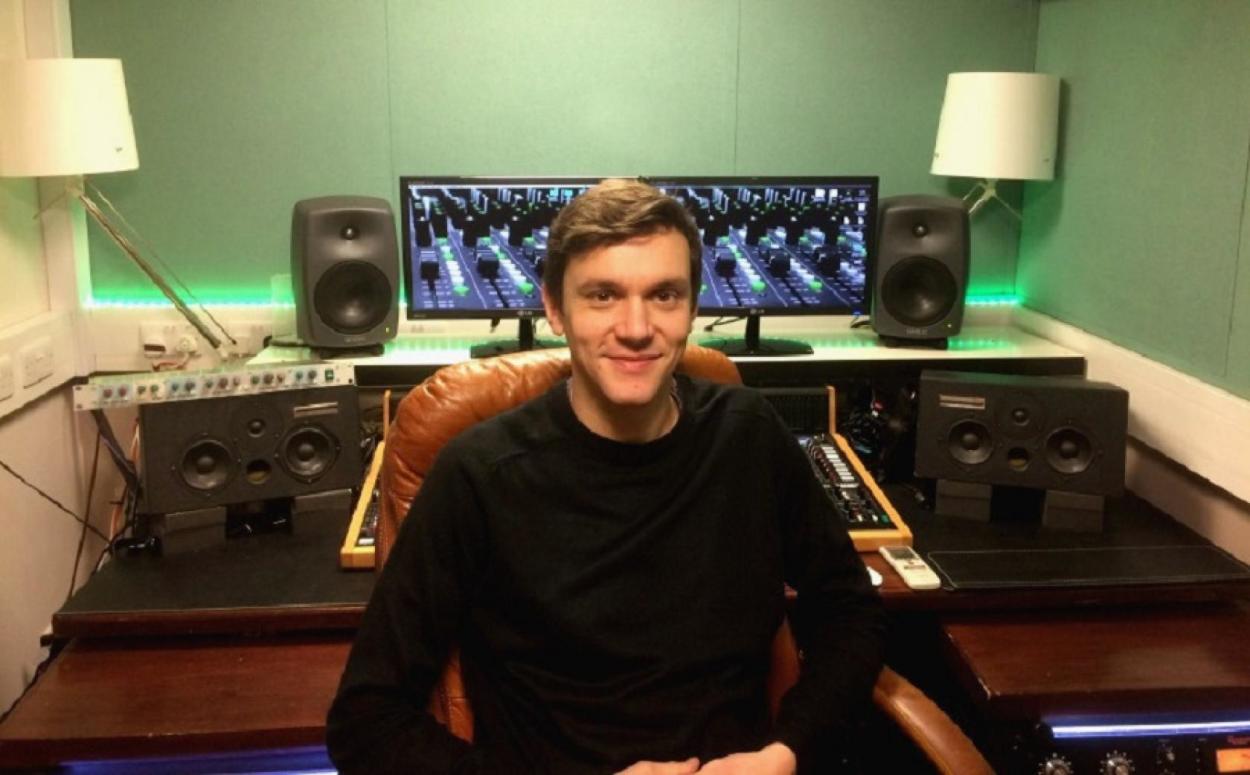 Crown Lane Studio is eco friendly which means that it's reducing its environmental footprint as much as possible.

Ten years ago, John Merriman and his wife Ruth narrowly escaped with their lives after their car was swept into a river during a storm. That experience set in motion a train of events that led to both of them quitting their day jobs, starting a family, setting up a studio, and wholeheartedly embracing the world of sustainability.

Their facility - Crown Lane Studio in Morden, UK - is now a fully-fledged ‘Eco Studio’, after their local Merton Chamber of Commerce offered them a “Greening your business” survey for free back in 2010.

Merriman explains “I was already into eco stuff at home - that’s how our family runs - so I thought l’d see what they could come up with for the business. They looked at our lighting, heating, energy, leaks, temperature, door seals – the lot. We then found a small green energy supplier called LoCo2, who use hydroelectric plants in Scotland to produce their electricity, so none of their energy uses fossil fuel – and that was the first big change.”

The studio then undertook a whole host of measures to further reduce its carbon footprint, including installing energy meters, master zone switches, motion-sensored lighting, and even an eco-kettle! Merriman now favours suppliers that use delivery companies such as DPD and UPS (since they themselves are carbon neutral) and he also uses environmentally responsible disc duplication companies like Breed Media, to ensure that all music released by the studio is carbon neutral too.

Crown Lane’s main monitoring is handled by Genelec 8040s. These speakers have their own set of very green credentials since their cabinets are manufactured using 95% recycled aluminium, and in 2013 Intelligent Signal Sensing circuitry was introduced which detects when the speaker is not being used, and places it into an environmentally friendly, power-saving standby mode.

Merriman reveals that the 8040s have also revolutionised his mixing: “Originally we chose them since the two mastering houses we work with both use Genelec monitors, and from the moment we installed them the number of mixes getting returned by clients for further tweaks reduced dramatically. The level of detail that the 8040s provide means that you can really hear everything in a mix, and we’re over the moon with them.”

Having been awarded ‘Best Green Business’ at Merton’s Best Business Awards in 2015, the Merrimans aren’t resting on their eco-laurels. They plan to install solar panels in 2017 - which will effectively make the studio ‘carbon negative’ - and are already offering musicians a recycling service on guitar strings, cymbals and drum sticks.

Despite this, Merriman is endearingly modest about Crown Lane’s pioneering role in encouraging studios to go down the green route, and is quick to praise others: “The Premises Studio in East London were a real inspiration to me, because I’d never seen that degree of eco-friendliness in the music industry before. I hope that it will be a natural progression for people to decide that ‘I’d like to start a business, but I don’t want to ruin the planet’ – I think it’s as simple as that!”