For their 19th season, The Red Bull Music Academy landed Montreal, Canada. A hired team overtakes a building to transform the environment into a working, collaborative musical jungle.

The Red Bull Music Academy is a world-traveling music creation adventure that occurs once a year in early fall at various large city locations around the world. Red Bull Music’s home base is in Berlin, Germany with another in Cologne. Last year the academy took place in Paris and the year before, Tokyo. This year, for their 19th season, they chose Montreal, Canada. A hired team overtakes a building, guts offices, and brings in furniture, acoustic panels, wires, amps, musical instruments, and other studio gear including 20 Genelec 8040B Active Studio Monitors, to transform the environment into a working, collaborative musical jungle. 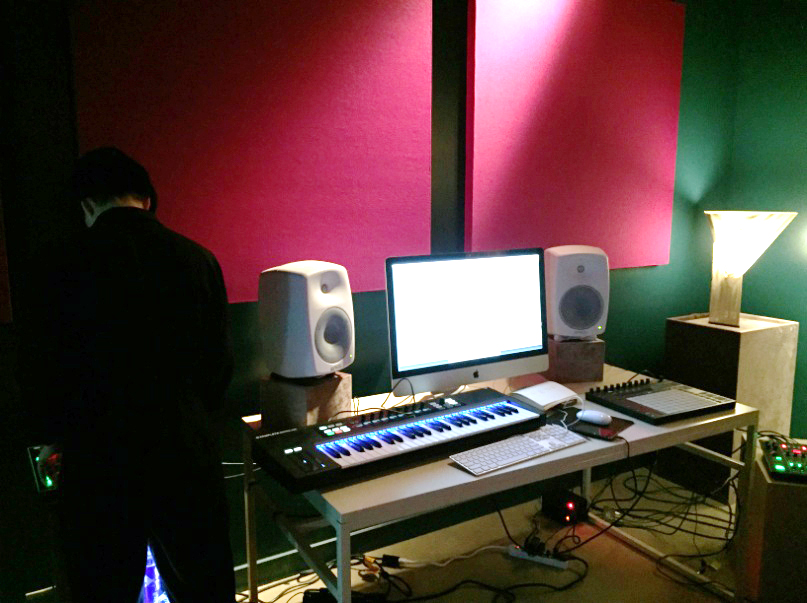 There are roughly 5000 applications taken from around the world and from that 70 are selected. The 70 participants are broken up into 2 x 35 person groups. One group attends for 2 weeks. The Academy then shuts down for a week and the 2nd group shows up. Mostly the participants are young, 18 to 26, being represented from every continent except Antarctica. Participants pay nothing to attend except for their air fare to and from the city where the Academy is placed. 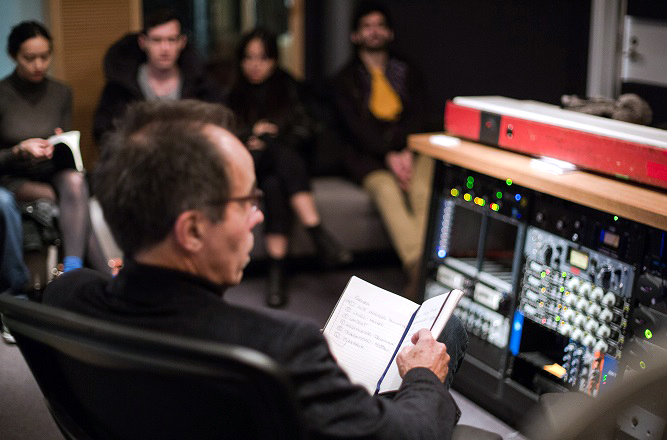 USA Marketing Director Will Eggleston gives a presentation on Loudness to a group of the academy's participants.

Red Bull, the brand, is associated with a life-style drink mostly made from water, sugar, caffeine and selected flavorings. Red Bull’s self promotion can be viewed in numerous areas such as sports, air and car races, music etc.… Red Bull is an education in brand awareness. It’s not about the drink, it’s about the brand experience, although it is also the highest selling energy drink in the world.

To learn more about the Red Bull Music Academy and how you can enroll visit redbullmusicacademy.com