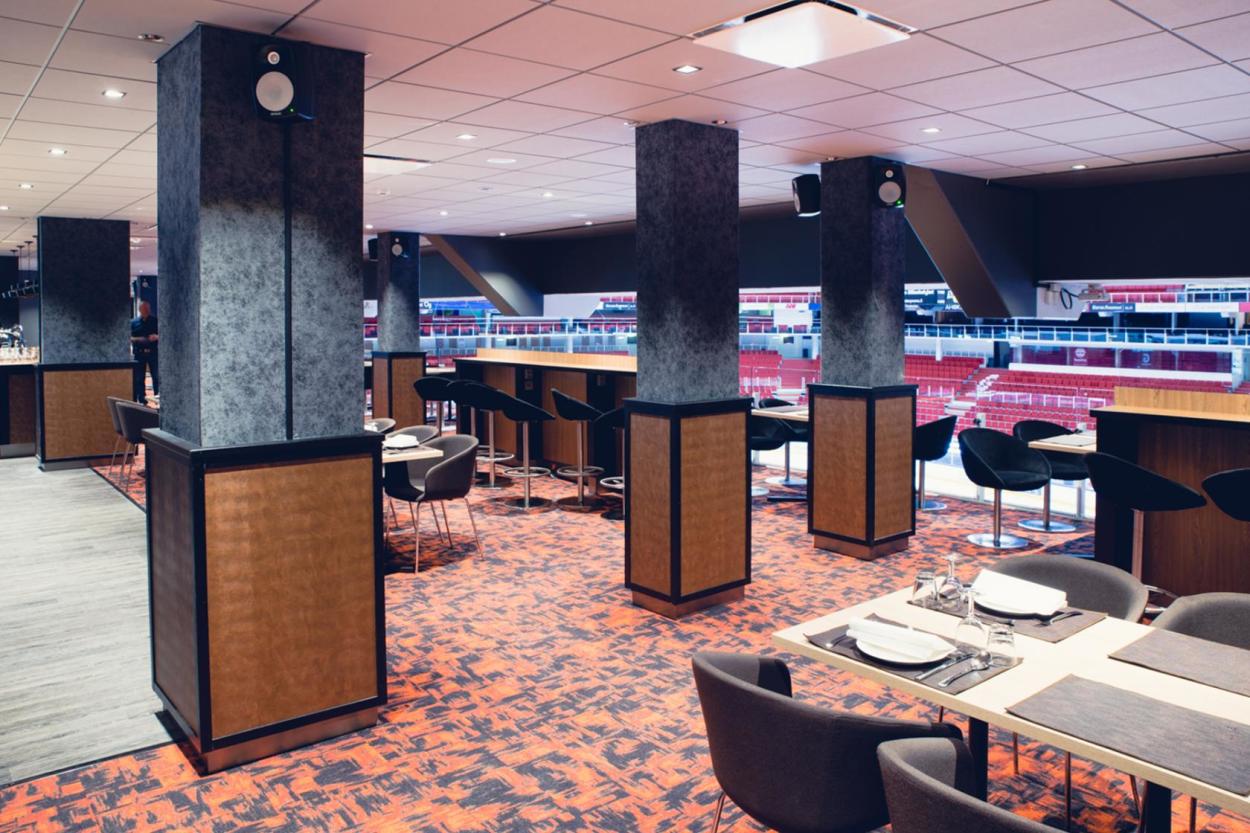 Integrators HifiStudio installed 12 Genelec 4040A and 4 Genelec 4030A loudspeakers in the sports bar and in the players’ locker room areas. Having received the seal of approval from the players, the performance of the speakers delivered above all expectations.

Founded in 1922, HC TPS is one of the finest sports clubs in Finland. Based in Turku, the oldest city in Finland and the country's gateway to Europe, the team has won the Finnish ice hockey championship 11 times since 1956, and is the most successful team since the founding of the SM-liiga in 1975. With such home-grown hockey talents including Olympic greats and NHL all-stars Miikka Kiprusoff, Saku Koivu and Mikko Koivu, the club’s history is steeped in excellence. At the team’s home in the 11,820 capacity Gatorade Center, the organisation hoped to complement its current roster of talented ice hockey stars with an equally gifted home-grown audio setup.

The Gatorade Center initially received the Genelec treatment in 2015, becoming the first ice arena in Finland to utilise them. Integrators HifiStudio installed 12 Genelec 4040A and 4 Genelec 4030A loudspeakers in the sports bar and in the players’ locker room areas. Having received the seal of approval from the players, the performance of the speakers delivered above all expectations. 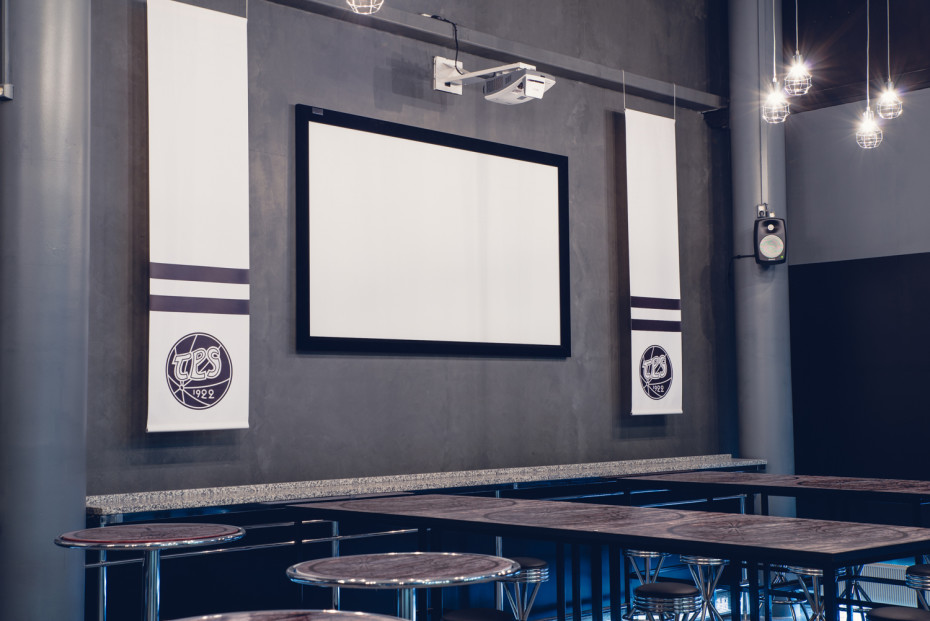 “We were very impressed by the sound,” says Mika Eskola, CEO of HC TPS Turku says. “During the week, you could hear what the players were playing in the locker rooms from all over what is a large arena. It’s amazing that you can get so much power and clarity from such compact loudspeakers. We want the best for this organisation, and to do that you need to work with the best in the business, and that is what we did with Genelec. We were so happy with them that we decided to get some more Genelec speakers for the rest of the arena.”

HifiStudio came back a year later to install 25 4030A speakers in restaurant and seating areas around the arena, which are used during ice hockey matches as well as at concerts and other events. Integrator Antti Vuorilahti at HifiStudio says “The customer wanted to have a setup with great brand image and sustainable products from Finland. We wanted to provide the best possible solution with the given requirements, which is why we went for Genelec. Genelec is one of our most important brands and partners with HifiStudio. The products are sustainable, good looking and sounding, and the brand is very well known in Finland. The setup is made for ease to use, so all of the users can enjoy it. The sound is suitable for both loud and quiet listening so it is convenient for all different kinds of events.” 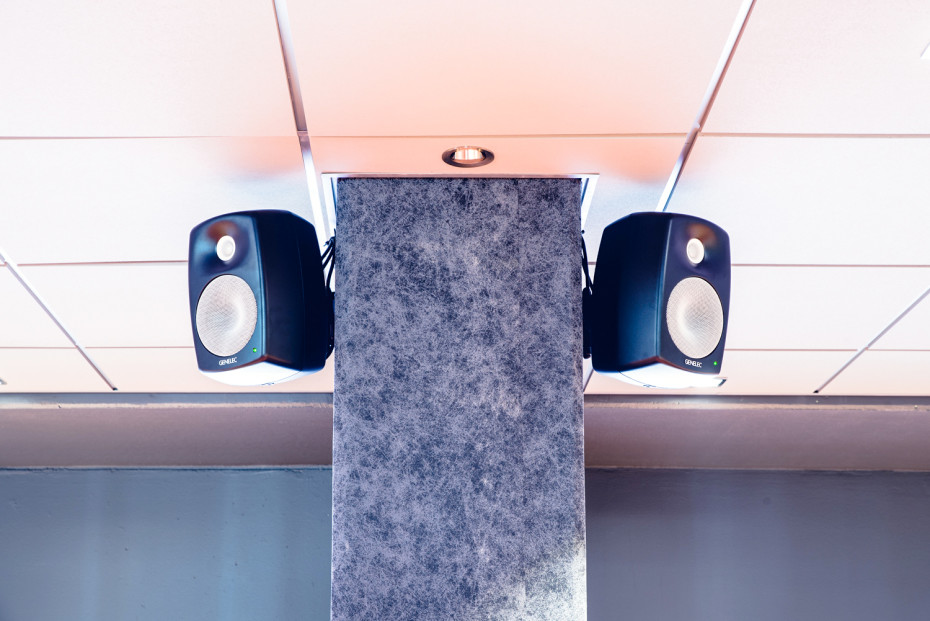 The team’s famous black and white colours have also been transferred to the Genelec speakers, with a customised two-tone speaker design to match the jersey and logo synonymous with TPS – a clever idea from Antti at HifiStudio. He adds “The Genelec factory was more than happy to produce these for our customer. This project and the colouring are quite unique, so this is a win-win situation for everyone.”

The speakers have been used extensively in a variety of different scenarios, delivering excellent sound quality. Mika Eskola at HC TPS Turku adds “All kinds of music gets played on them – we often hear the players playing heavy rock music and rap, but also much quieter music is sometimes played on the speakers, in the restaurants for example. They have always sounded great, with anything from Rammstein to soft piano music. It’s brilliant that they can handle that variety with no problems.”

The Genelec 4030 and 4040 are compact and powerful two-way active loudspeakers designed for indoor commercial and professional installations. All models contain an integrated amplification unit comprising an active electronic crossover, overload protection circuitry and two power amplifiers, one for each driver. 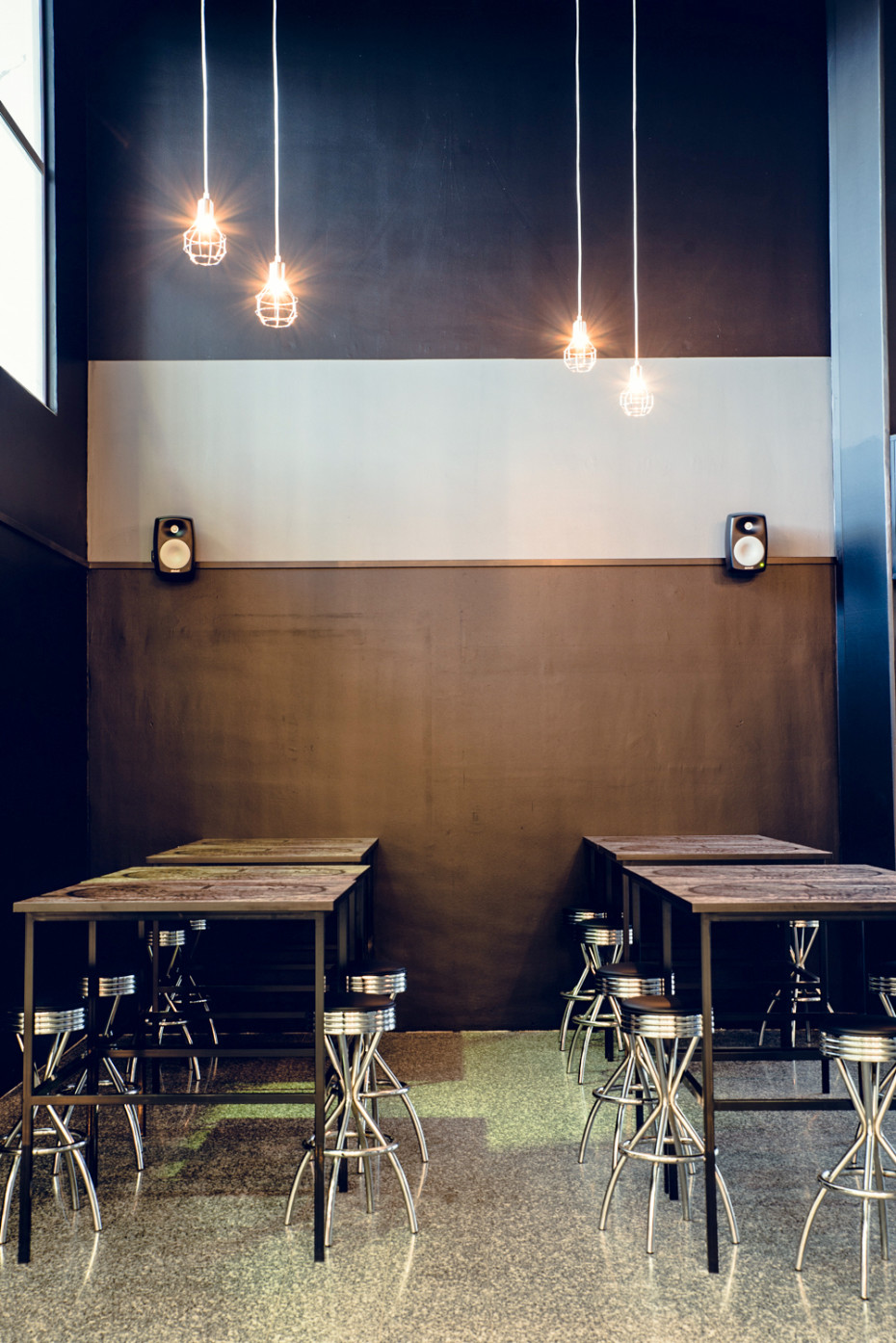 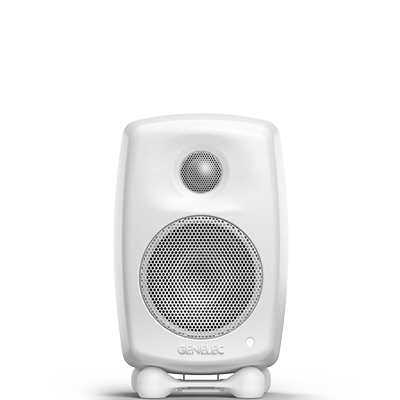