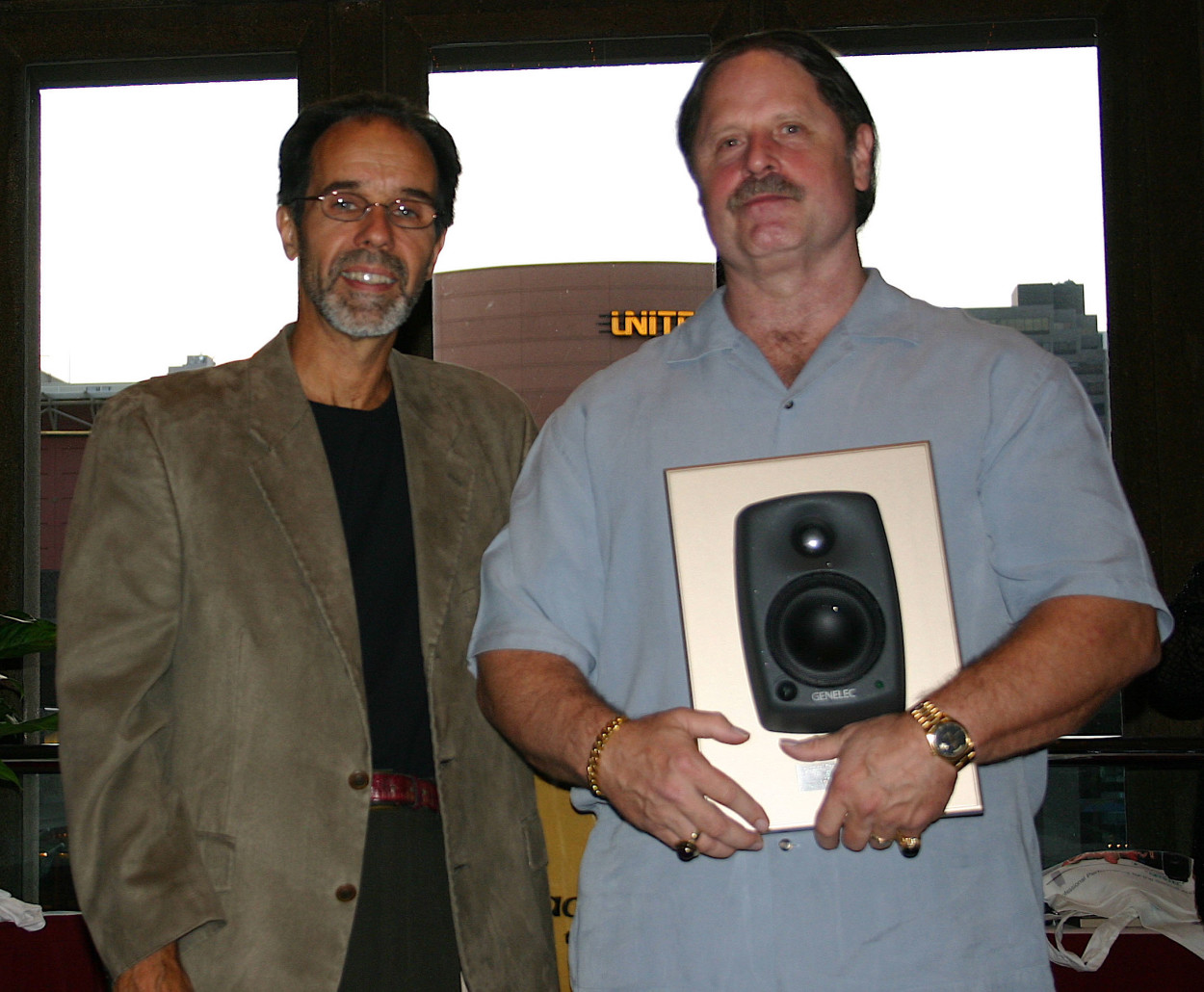 A longtime associate and dear friend of the company, Chafee has been involved with Genelec since 1996 and is credited with being an early pioneer and key influencer in promoting the concept of Active Monitoring technology to the market. Chafee’s insights and forward-thinking philosophy have been an invaluable resource to Genelec marketing and engineering.

In 1972, Mike founded Sarasota, Florida-based Michael Chafee Enterprises, and over the course of his career with Genelec, he won numerous Rep of the Year awards in both Genelec’s professional and home audio divisions. With a true passion for audio, Chafee tuned and calibrated over 300+ recording studios, home theaters, mastering rooms, sound reinforcement systems, and commercial movie theaters, as well as served as an audio consultant for the Audio Engineering Society Convention’s Special Events Room at its 135th International Convention held in New York.

“Mike was an amazing friend, for 36 years,” stated Lisa Kaufmann, Genelec Inc. Managing Director. “Mike was always there for me personally and professionally, and he knew me like very few people do. He never asked for anything except to be my friend. I’ll miss him singing to me. I loved Mike. Just seeing his big smile, that infectious laugh, his ponytail. He was truly one of a kind, and a standup guy. And one of the best salespersons I ever knew!”

Will Eggleston, Genelec Inc. Marketing Director, echoed Kaufmann’s sentiments: “I first met Mike in the mid ‘70s. Words alone cannot express the meaning of a friendship with Mike. You had to live it. Even so, it is only fair to say there was never a dull moment with Mike. His passion for living, in spite of the challenges he faced later in life, only serves to remind us that life is love, and love lives eternal. Rest forever in peace, Mike.”