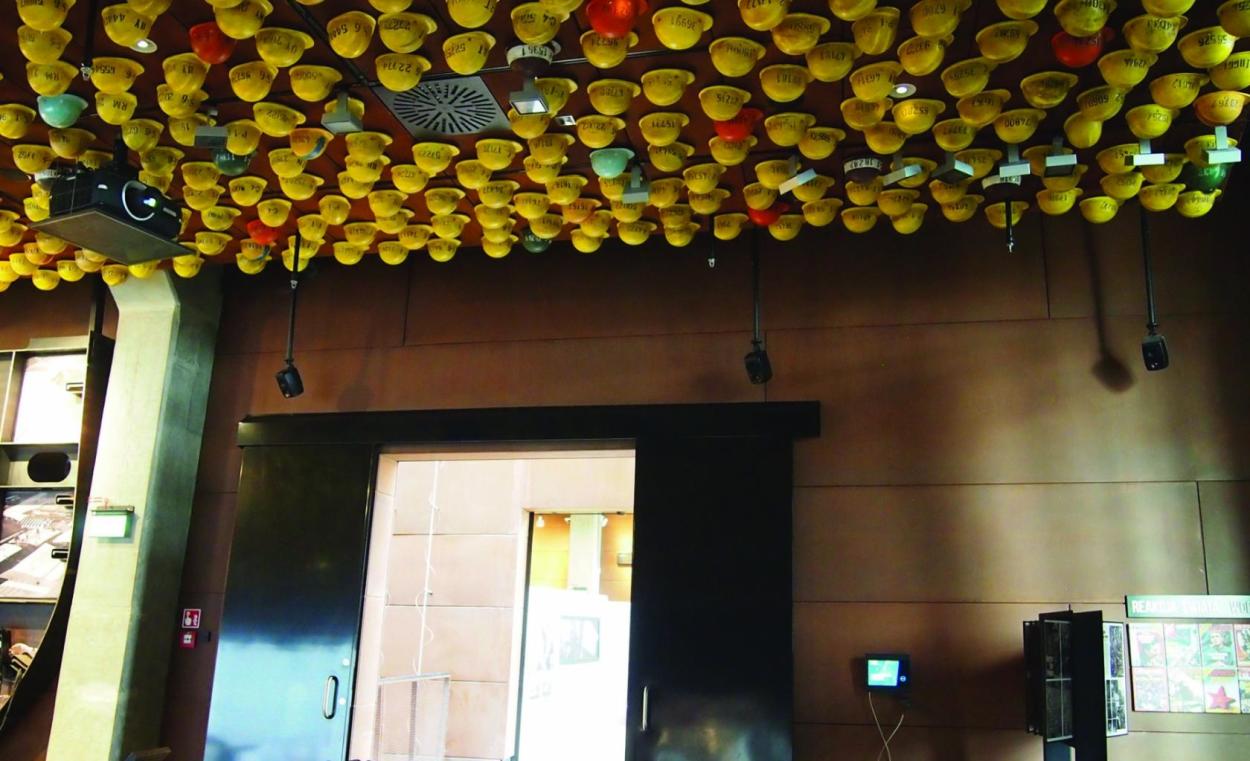 Located in the Polish sea port of Gdansk, the European Solidarity Centre (ESC) is a museum and library named after the famous trade union and civil resistance movement of Communist Eastern Europe. Built at a cost of 80m Euros and designed by Polish firm FORT Architects, the building exterior is manufactured from rust-coloured sheet metal to deliberately evoke the hulls of the ships that were built at the city’s shipyard - the hub of the Solidarity movement. This simple exterior contrasts with the interior which features much state-of-the-art interactive technology, including loudspeakers from Genelec.

The company tasked with supplying and installing the audio system for the permanent exhibition was Konsbud Audio, one of the best-known and established names in the Polish professional audio market. The company has more than twenty five years of product distribution experience and a fifteen year plus background in systems integration. One of the main requirements of the audio system design brief was that the system should be effective from an audio performance point of view, while also being discreet in appearance and able to be easily integrated into the interior of the museum, without interfering with, or distracting from, the exhibition space and individual exhibits. 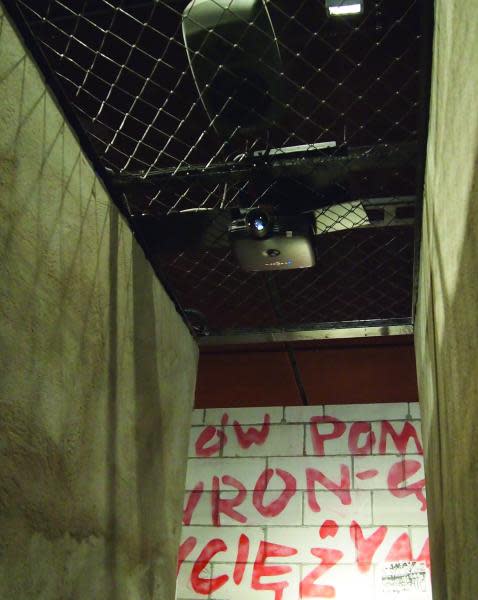 Based on Konsbud’s long experience and relationship with Genelec a combination of 4000 Series loudspeakers and several products from the architectural range were chosen, including in-wall and in-ceiling mounted units. Under one roof, ECS combines the functions of an education and research facility, as well as a museum and exhibition space. The range of activities includes delegates visiting for conferences and lectures, documentary and video recordings and production, as well as book publishing and, of course, the use of archive material. At the heart of the building is a permanent exhibition space dedicated to the history of Solidarity and related opposition movements. The building also houses a library, reading room, archives, a research centre, and an education and training centre. There is also a restaurant, bar and café. Genelec loudspeakers are seamlessly integrated into the permanent exhibition space and provide high quality audio reproduction that is perfectly in keeping with the museum environment.

Over eighty Genelec loudspeakers have been installed in seven rooms of the permanent exhibition. The products feature in the first floor room that are themed around important events and people in Polish history; Birth of Solidarity, Power of the Powerless, Solidarity and Hope, and the John Paul II Room, as well as those on the second floor; War with the Society, Road to Democracy and Triumph of Freedom. In fact, this is the largest installation of Genelec products in Poland. The exhibition is designed to create an impression of participation in the actual events that were happening during the 1980s. Sound reinforcement played a vital role in achieving this. The audio system in each room had its own individual task, whether creating a loud but not intrusive musical background, or an intimate atmosphere required for more reflective moments.

The directional aspect of the audio installation played a key role in achieving these aims. Genelec loudspeakers were able to prove their versatility on this project and models that were used include the 6010BPM, 6010BWM, 4030BMM, 4030BWM, 4020BMM, 5040BPM, 8040BPM as well as architectural models AIC25 and AIW25 mounted in-wall and in-ceiling. These particular models are characterised by a narrow dispersion angle, which reduces mutual acoustic interferences between individual units. An additional advantage of these models is the paintable grille which allows the speaker to blend into the surrounding décor, as has happened in the STAR militia vehicle which is on display. 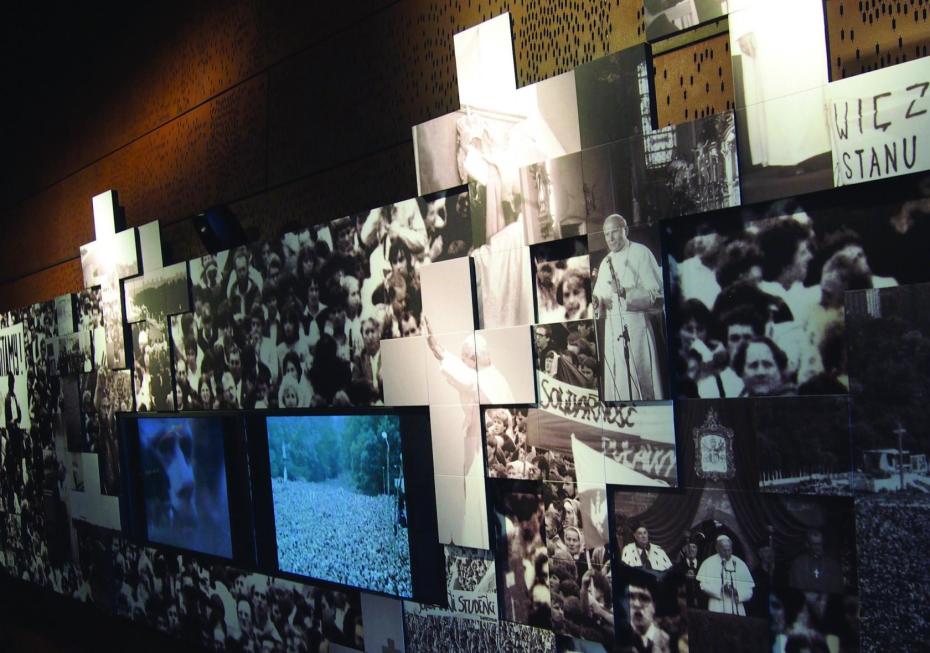 In the Pope John Paul II room, a surround sound system has been created which features hidden Genelec 6010As integrated into a unique collage which pays tribute to the shipyard workers who were killed during the struggles. These combine with AIC25 loudspeakers mounted overhead to achieve a powerful, emotional effect on visitors. The Genelec 4000 Series installation speakers are a powerful two-way system offering ideal loudspeaker solutions for indoor installations, especially museums, cafes, restaurants and commercial spaces.

Large auditoriums, and acoustically demanding spaces like churches or temples are also ideal locations for the 4000 Series as the range can also be complemented with a number of Genelec subwoofer systems. The integrated speaker design incorporates the power amplifiers inside the enclosure, thus eliminating the need for external amplifiers which saves on rack space – a particular benefit on many audio installations. The installation speakers are made of recycled aluminium which creates a solid cabinet structure and leads to a flawless, clear and precise sound. The audio experience is equally enjoyable at high and low level. The installation at ESC also includes Genelec’s Architectural Series – the perfect solution when loudspeakers are required to be installed into a wall or into a ceiling. In fact, the speakers can be painted over to seamlessly match a wall or ceiling colour. The Genelec active in-wall subwoofer solution features a vibration-free wall mounting technology. 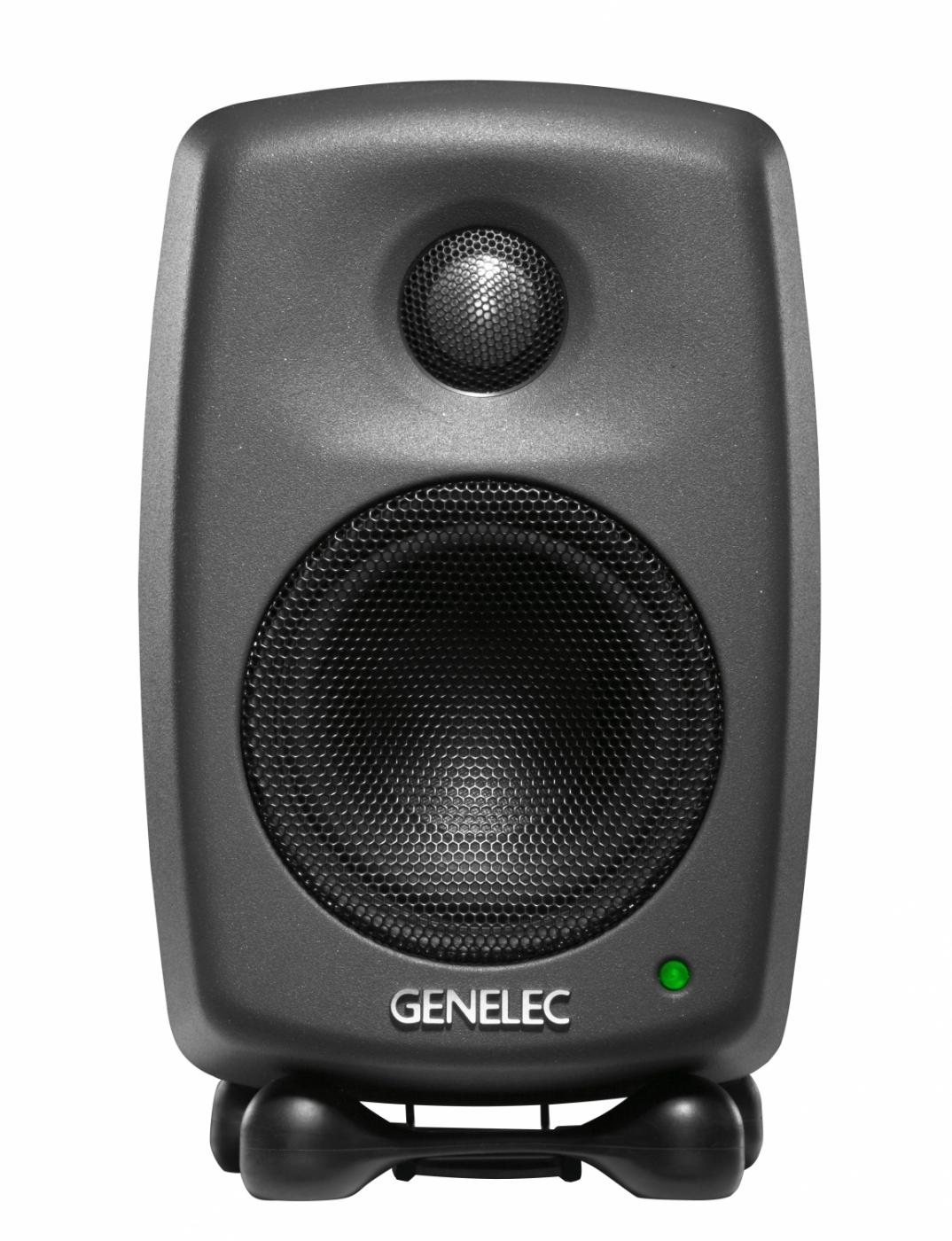 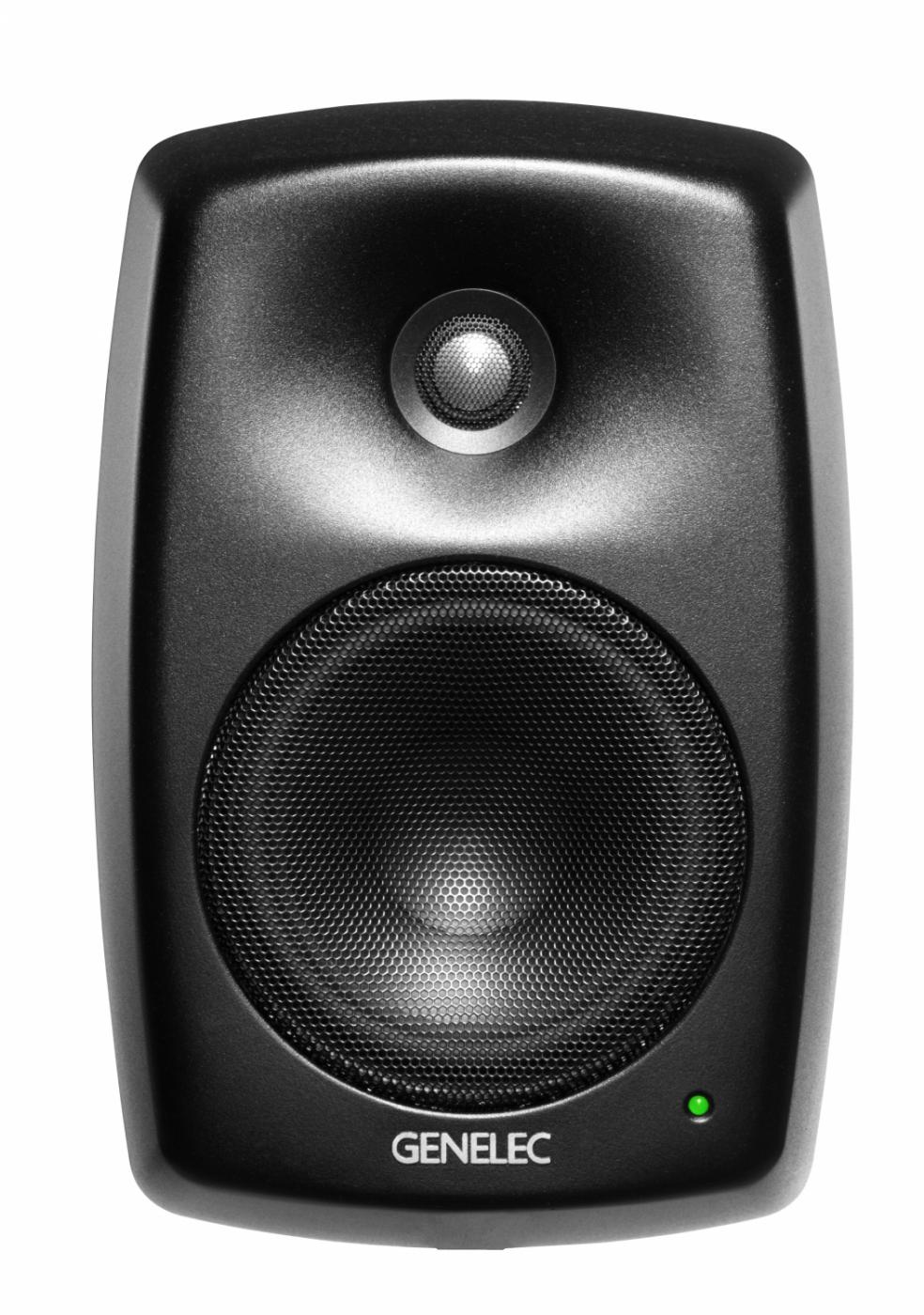 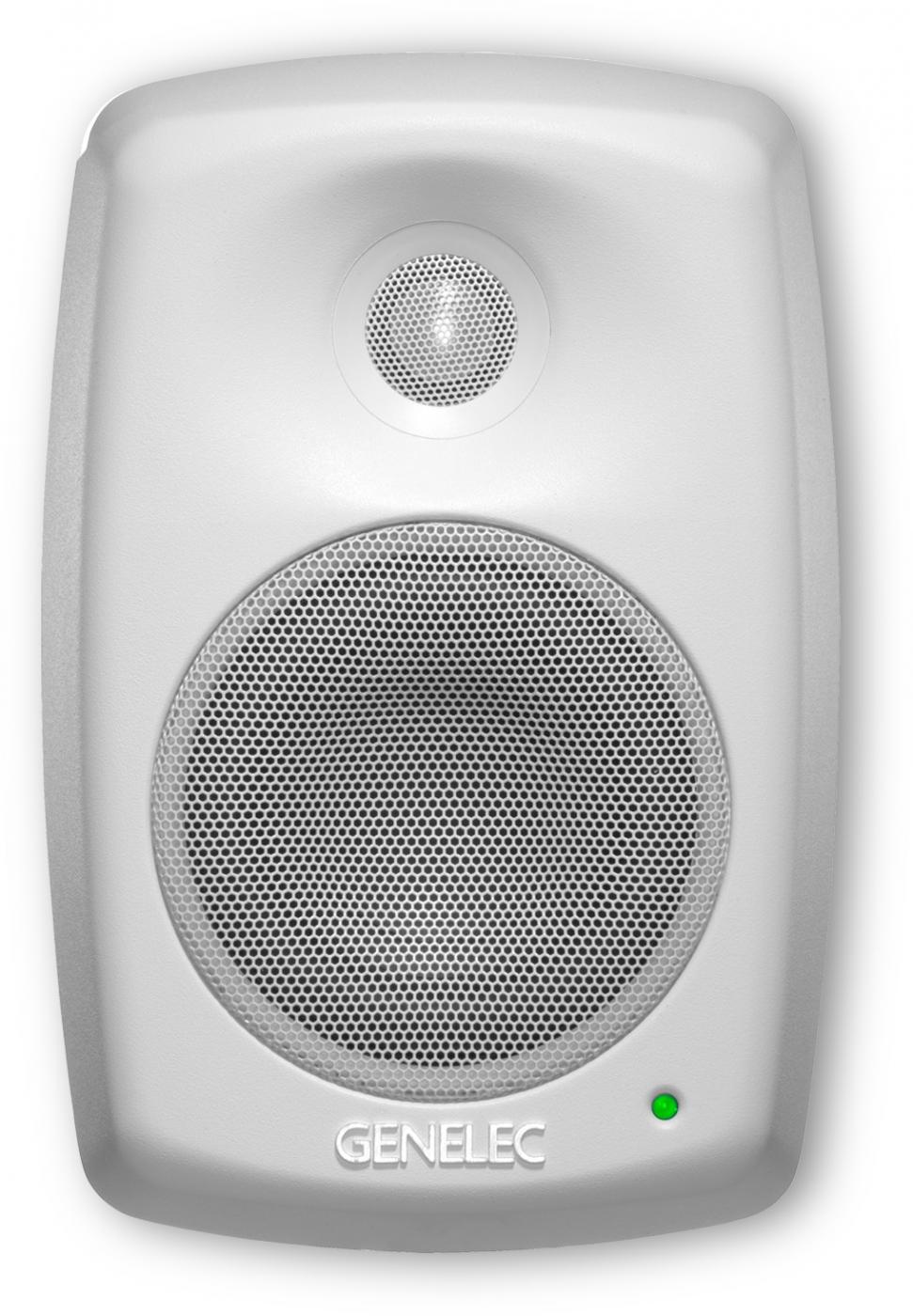 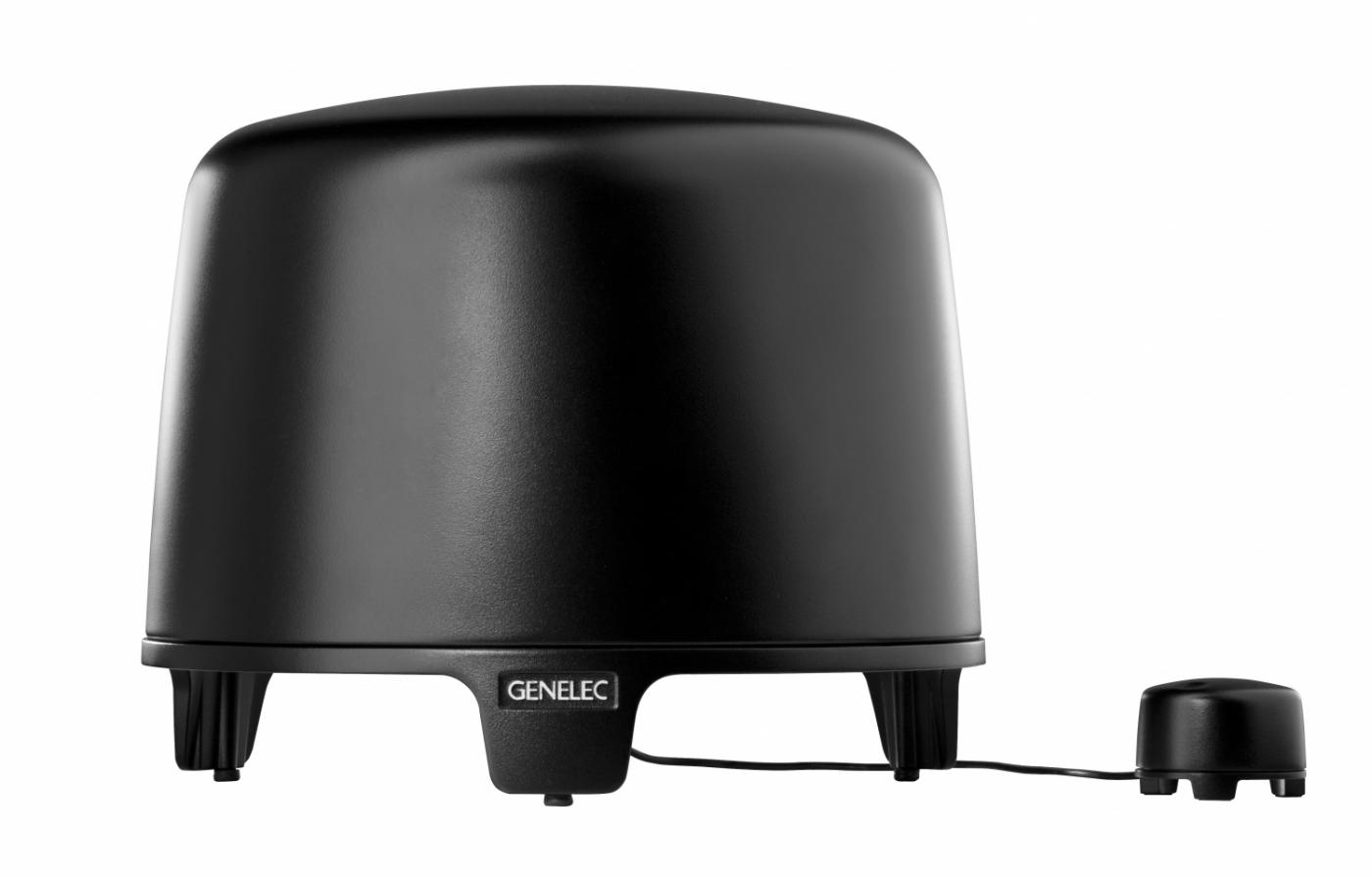 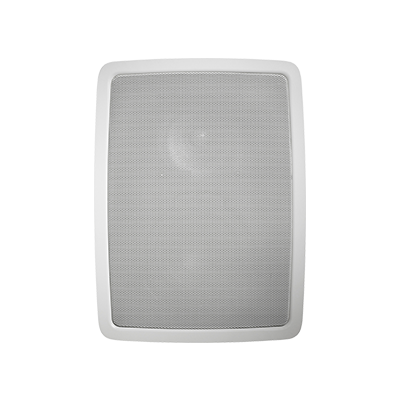