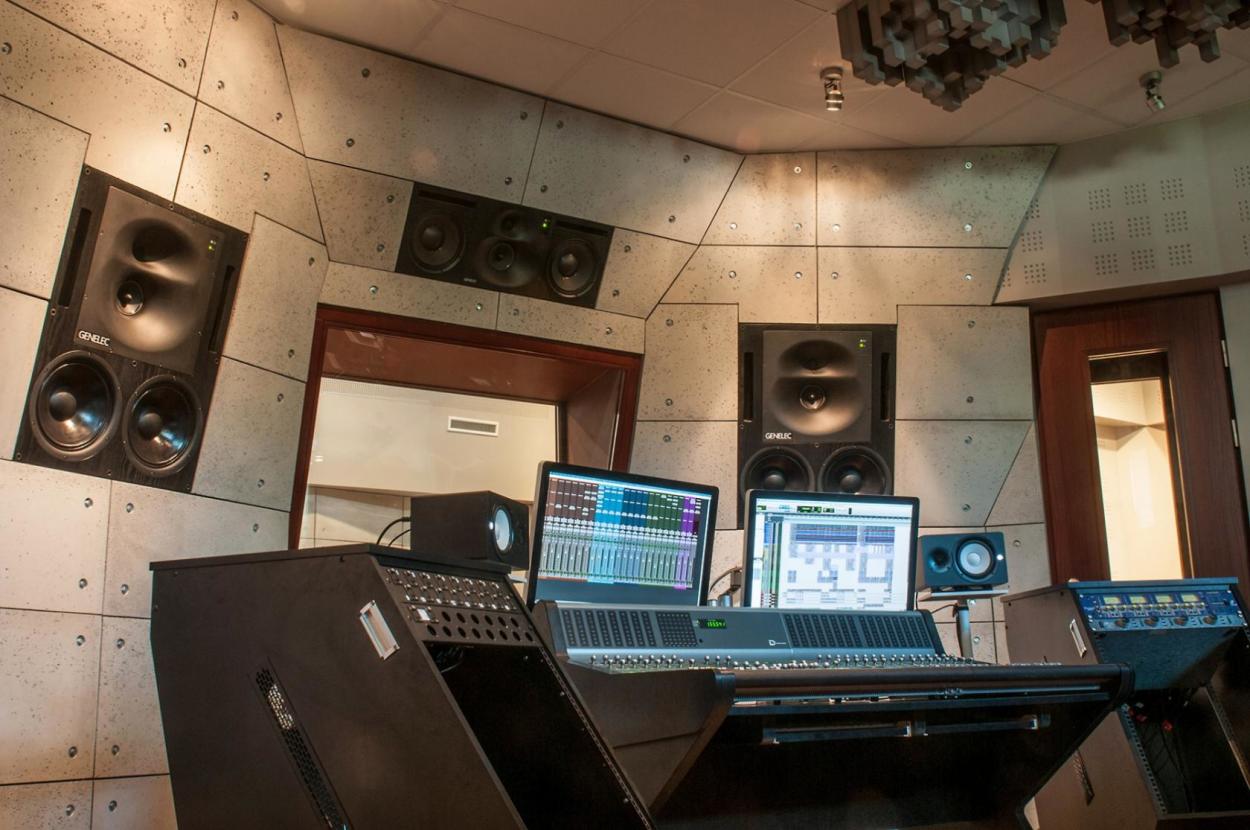 AGH University of Science and Technology in Cracow is a large, dynamically developing educational institution.

AGH University of Science and Technology in Cracow is a large, dynamically developing educational institution. Its educational offer includes 57 courses within 16 faculties. Students can join AGH Representative Orchestra and Con Fuoco mixed choir. The orchestra and the choir perform both in Poland and abroad. 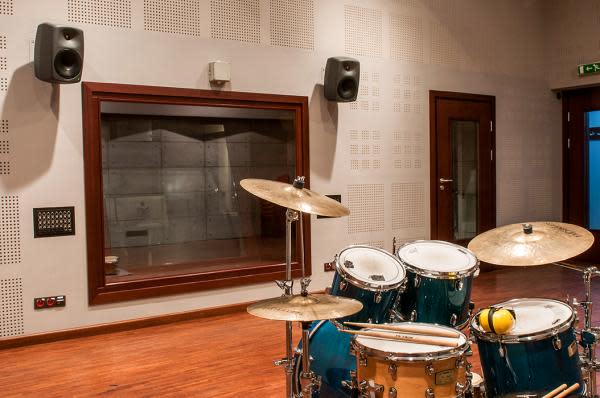 Their repertoire consists mainly of popular music and movie soundtracks. Both ensembles were in need of modern room for regular rehearsals. That’s why, a rehearsal room and “Kotłownia” recording studio were established.

We have visited “Kotłownia” and we must admit that it is definitely an astonishing place. Seconds after entering the newly built studio, we have realised that this is not an ordinary establishment.

First of all, the studio has been constructed as a “box in the box” structure. Equipment of the studio is just as impressive as its design.

Recording system is based on an Apple Mac computer located outside the control room. AVID PCIE HDX card and AVID audio interface are there as well.

Special controller for easy and quick operations in AVID Pro Tools HDX software has been installed in the spacious control room, that is also equipped with Genelec 1034B three-way reference monitors, designed especially for large listening areas.

Genelec 8250* monitors have been installed in the rehearsal room for monitoring, communication, and simple music listening - the monitors can transmit any signal from the control room. The studio is equipped with top-class microphones for recording various band configurations.

The studio and the rehearsal room have been operating for just a few months, mainly as a part of the university. “Kotłownia” is a place for orchestra and choir rehearsals, recording sessions and educational courses. However, plans for future commercial activity are being drawn. 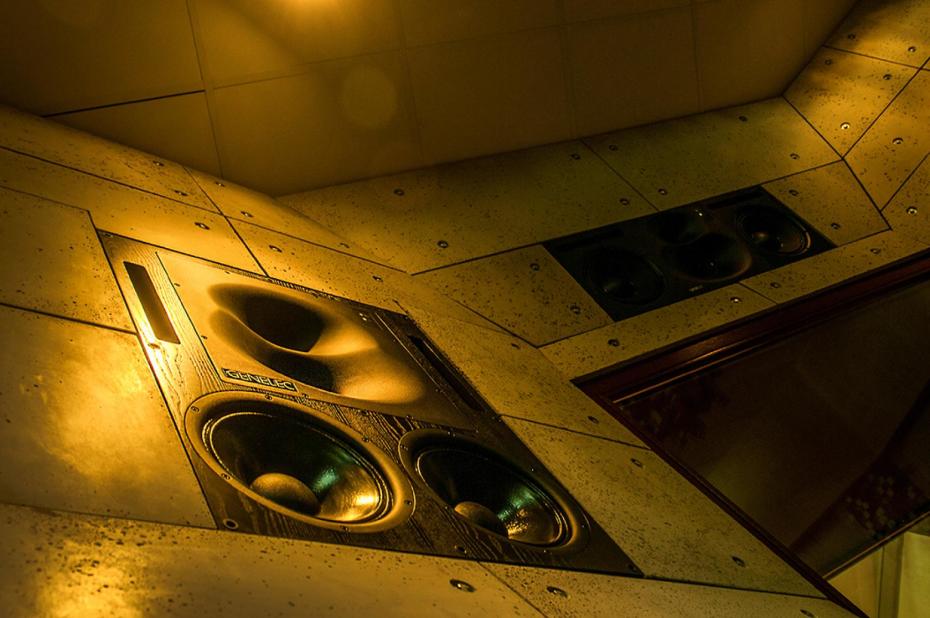