null One on One with Vini Vici 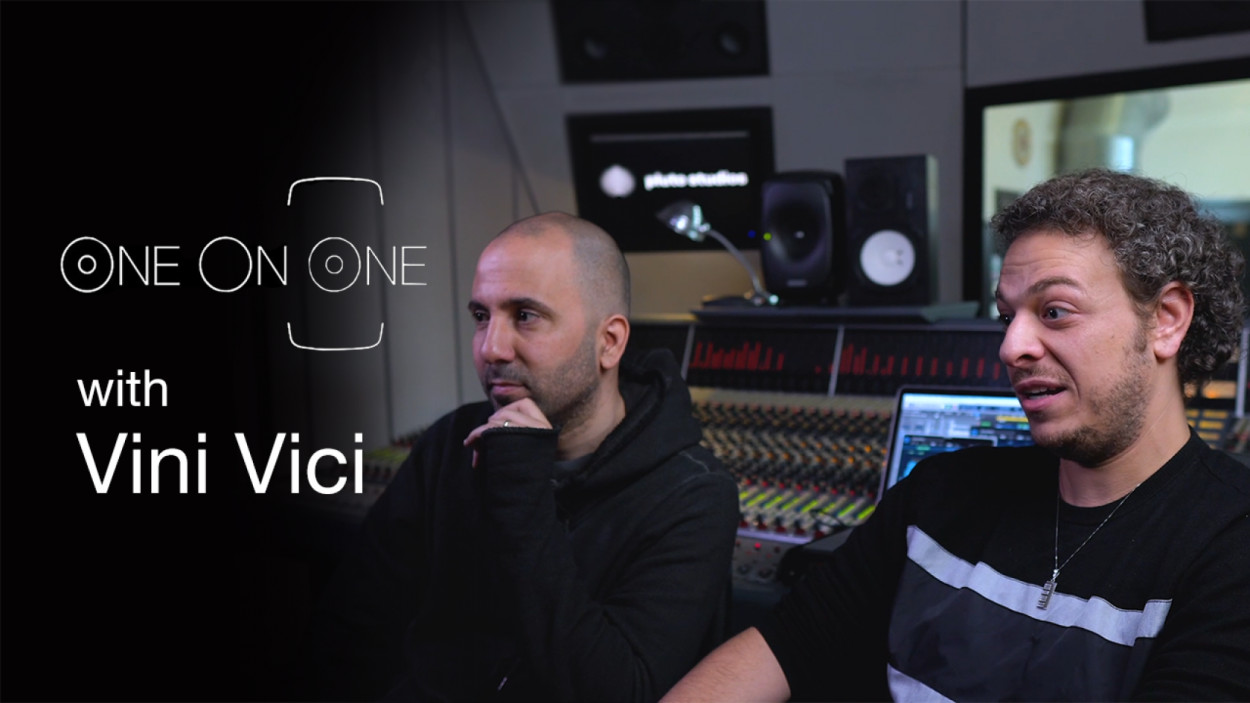 Israeli duo Aviram Saharai and Matan Kadosh, better known as Vini Vici, have recently upgraded their monitoring by equipping their studio with Genelec 8341 coaxial three-way nearfields from The Ones series, and we recently visited them to learn more about their career, how they go about creating music - and why Genelec is so important to them.

Aviram and Matan originally joined forces to elevate the profile of the psytrance genre amongst electronic music fans. While the pair have been working together for almost twenty years, and caught the attention of industry-leading musicians and DJs including Armin van Buuren, it was the success of their track ‘Great Spirit’ in 2017 that propelled them to the next level.

The recognition that followed saw the duo shoot to number 34 in DJ Mag’s Top 100 DJs in the world, receiving a special award as the year’s highest climber in 2018 and being recognised as Beatport’s top selling psytrance artists for four consecutive years.

That success has made Vini Vici a regular feature on the festival circuit with performances at Tomorrowland, Electric Daisy Carnival, Ultra, A State of Trance, Sunburn, Transmission, AMF, Boom and Parookaville. Despite their busy touring schedule, we managed to catch up with them at Pluto Studios doing what they love most - making music.

Pluto is a complex of seven recording and production studios in Tel Aviv which serves as Israel’s largest studio, as well as the centre of the local music industry. The studios were designed with care and sensitivity, as was the whole building, by architect Lior Tsionov, with support from Israel’s top acoustic designer Dudu Huja. Great emphasis was placed on both acoustics and aesthetics, as well as the highest technical demands of modern recording and music production.

Commenting on their new 8341 smart active monitors, Aviram told us:

“The basic thing you need for a good mix is a good environment; a good studio and a good speaker. Genelec really improved the way we work because the speakers show you the real deal in the studio. So, when we take a new track to the dancefloor it sounds the same as it does in the studio. We don’t need to go back to the project and fix the mix again, and this has really shortened our workflow.”

“What I really love about the 8341 is the auto-calibration,” added Matan. “This makes the speaker sound like itself and not the room.”

In our exclusive One On One video, we step inside Pluto Studios to learn more about Vini Vici’s creative process. Watch the video below to find out more.