Music and sound design house Pressure Cooker in Cape Town have standardised on Genelec throughout their new facility.

Pressure Cooker Studios, a respected music and sound design house specialising in music production for film, television and advertisements, has recently moved into their new purpose-built studio facility in the centre of Cape Town, designed by world-renowned studio designer Martin Pilchner of Pilchner Schoustal International Inc. Genelec is at the heart of this new facility, with its local distributor, TruFi, supplying monitors for all of its recording studio spaces.

From humble beginnings in the basement of a house 10 years ago to a 355 square metre studio space, the new facility is exactly how the Pressure Cooker team had envisioned it from the outset, and features two main control rooms which sandwich a main studio proper, a 7.1 post theatre with adjacent ADR booth, five writing rooms, an independent isolation booth, reception, lounge and common spaces. James Matthes, Co-Founder and CEO of Pressure Cooker Studios notes: “We wanted to make our space as comfortable, but also as technologically advanced as possible – we spend so much time here, so it definitely had to feel lived in, making it a homely but premium space.”

Helping the Pressure Cooker team achieve this feat was Genelec’s GLM software. “The GLM system is fantastic in that it assists with all the relevant calibration of any one of the monitors within the array in terms of EQ and phase alignment,” notes Neil Leachman, Final Mix Engineer at Pressure Cooker. “After the system is aligned and EQ'd I spent a small amount of time just setting up levels for the individual outputs to align properly to the recommended levels for cinema monitoring for surround and R128 compliance. But the GLM system is invaluable in the setup.”

Pressure Cooker has been using Genelec stereo and surround sound monitoring systems since the company was founded, and this trend continues in the new facility. “Every room in the facility has Genelec!,” smiles Matthes “From buying my first pair over nine years ago, I have never looked back – each monitor is fantastic. The sound produced is so clean, natural and unadulterated – nothing colours it, and I just love that.” 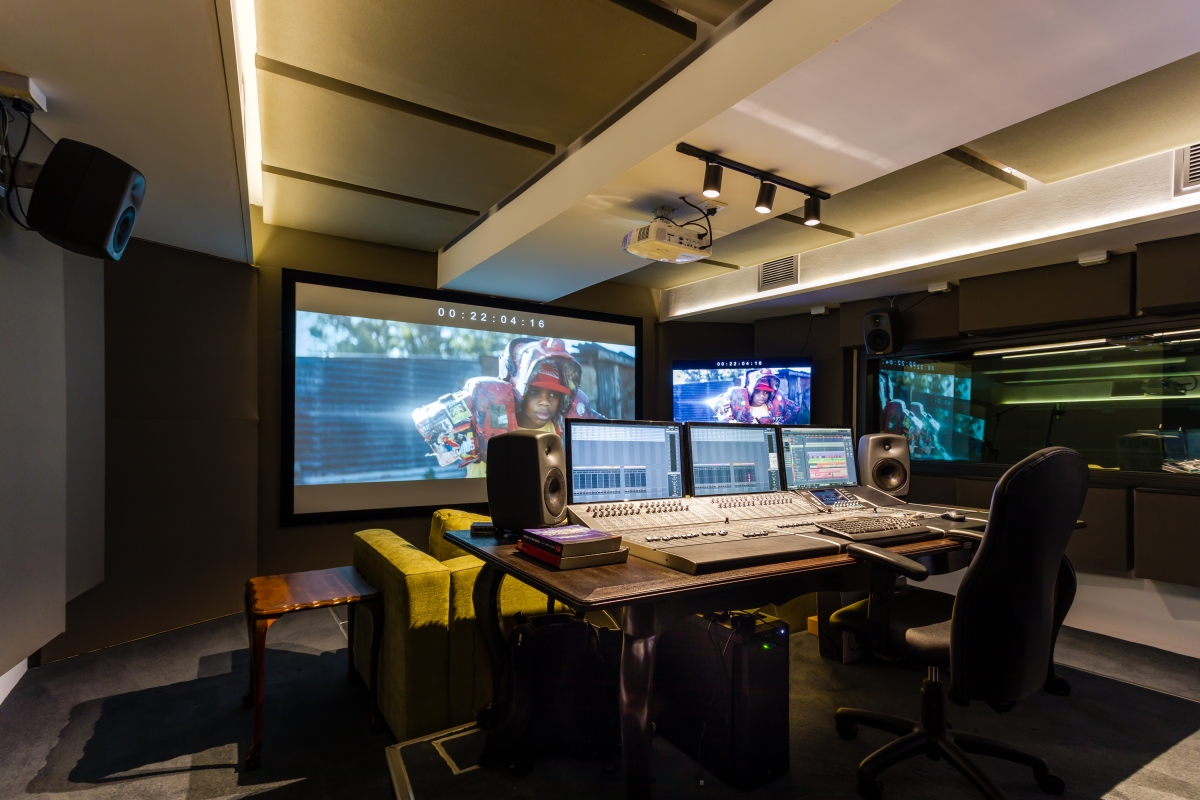 Each room in the new facility has utilised Genelec monitors in one way or another; Matthes has a pair of 8040 nearfields in his writing room, there are three 1238A three-ways fulfilling the LCR role behind the screen in the 7.1 theatre, with two 7380A 15-inch subwoofers and 8040s as surrounds - while the smaller rooms all have 8030 nearfields. “We chose a uniform approach with Genelec because we wanted to be able to move from room to room and feel comfortable from the moment we hit play.” Matthes continues.

“For example, if I go from a writing session to the composition suite, or start doing a mix with a client in the theatre – my ears aren’t going to trick me. I find with Genelec, you don’t need any other reference monitor at any point, since they just naturally translate very well.” 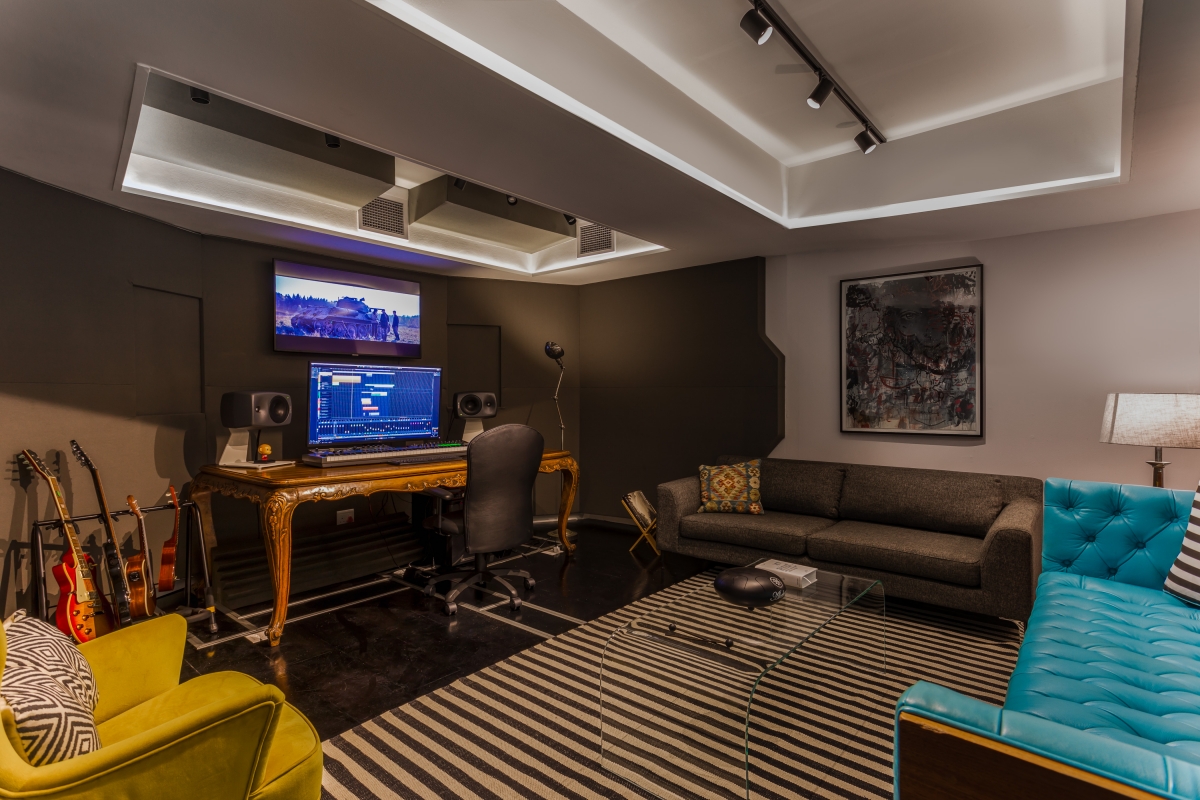 The first true test for Pressure Cooker’s new facility was the film ‘This is not a burial, it is a resurrection’ that was premiered at this year’s Venice Film Festival. “This was the first film we mixed using our Genelec system and particularly for the international market, it converted amazingly,” says Matthes. “The film’s producer told us how clear and brilliant the sound was, which makes me very confident in the set-up we have, and confirms that our decision to choose Genelec for the whole facility was the right one.” 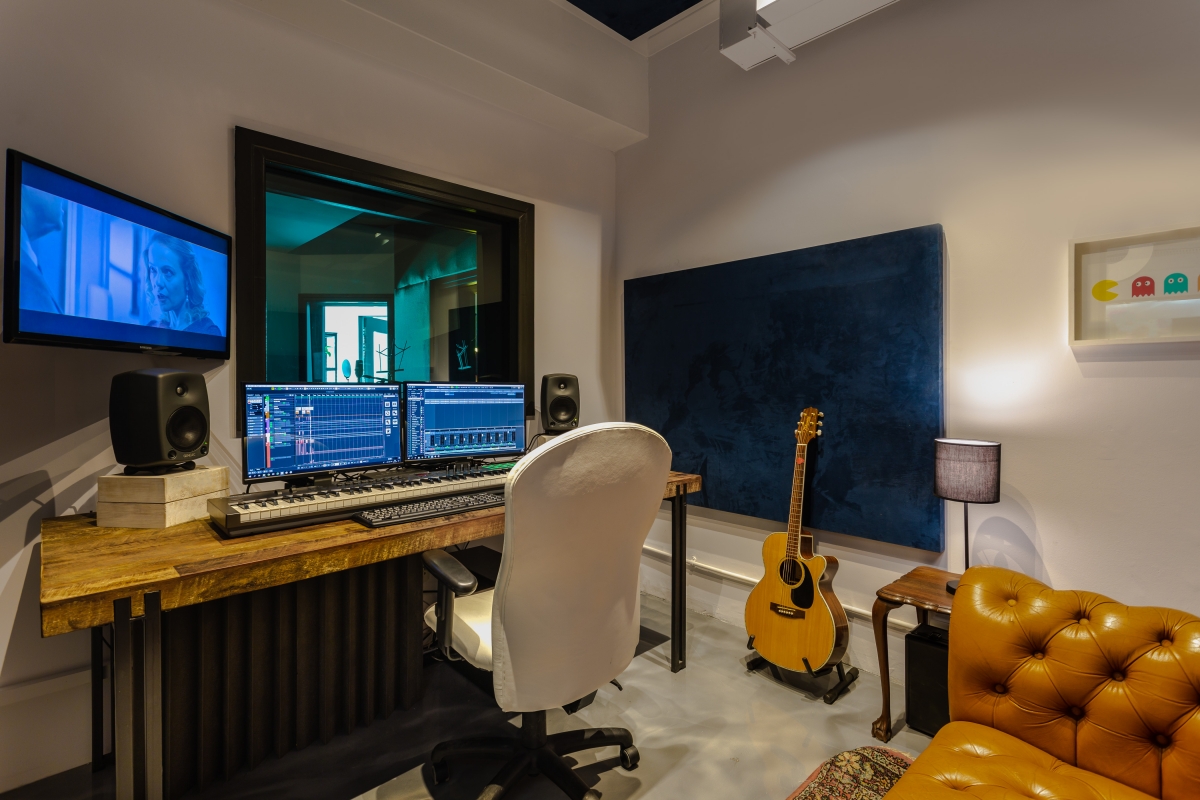