International vocal superstar Michael Bublé’s first immersive collection, The Essential Michael Bublé, officially released on August 12 on Apple Music, Tidal and Amazon Music, came to life with the same high artistic and technical standards as all of the four-time GRAMMY®-winning vocalist’s original recordings. The project was helmed by producer Humberto Gatica, who has produced six of Bublé’s last LPs (all of which were GRAMMY nominated and four of which won their respective categories), and recording engineer Carlos Rodriguez, aka Carlos Rodgarman, who has worked with numerous international artists. The new LP was mixed using Dolby Atmos®, from stems of previous Bublé recordings. And in addition to the singer’s artistry and Gatica’s attention to detail, all of the recordings and mixes also shared another key aspect: they were all done using active monitors from Genelec.

Photo caption. Carlos Rodgarman and Humberto Gatica, pictured in Rodgarman’s Los Angeles-area studio, RG Music, where Rodgarman recently implemented a 7.1.4 Dolby Atmos® monitoring array composed of an arsenal of Genelec Smart Active Monitors™. Visible are Genelec 8341A speakers as the L-C-R front array and 8320A speakers as the overhead array. 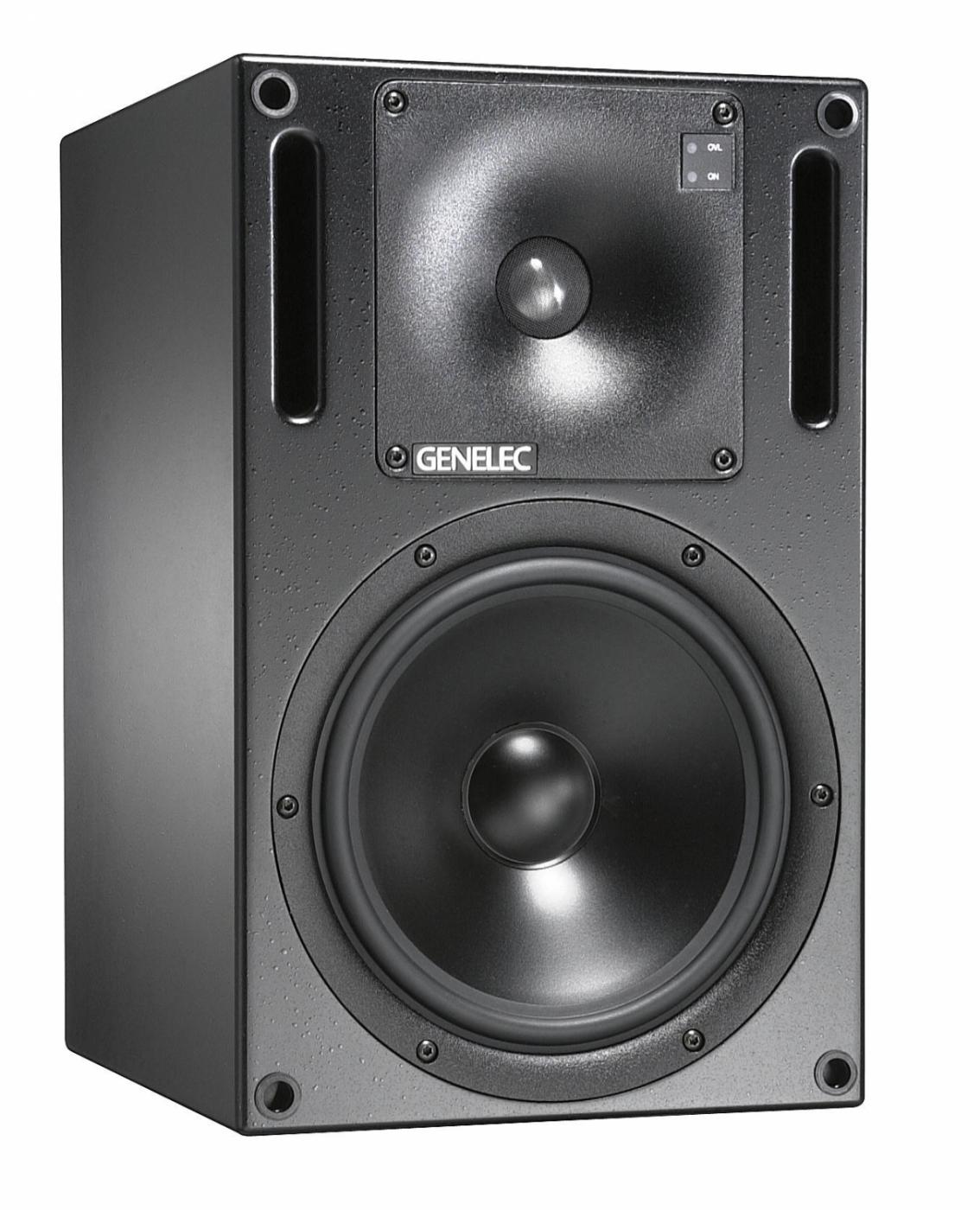 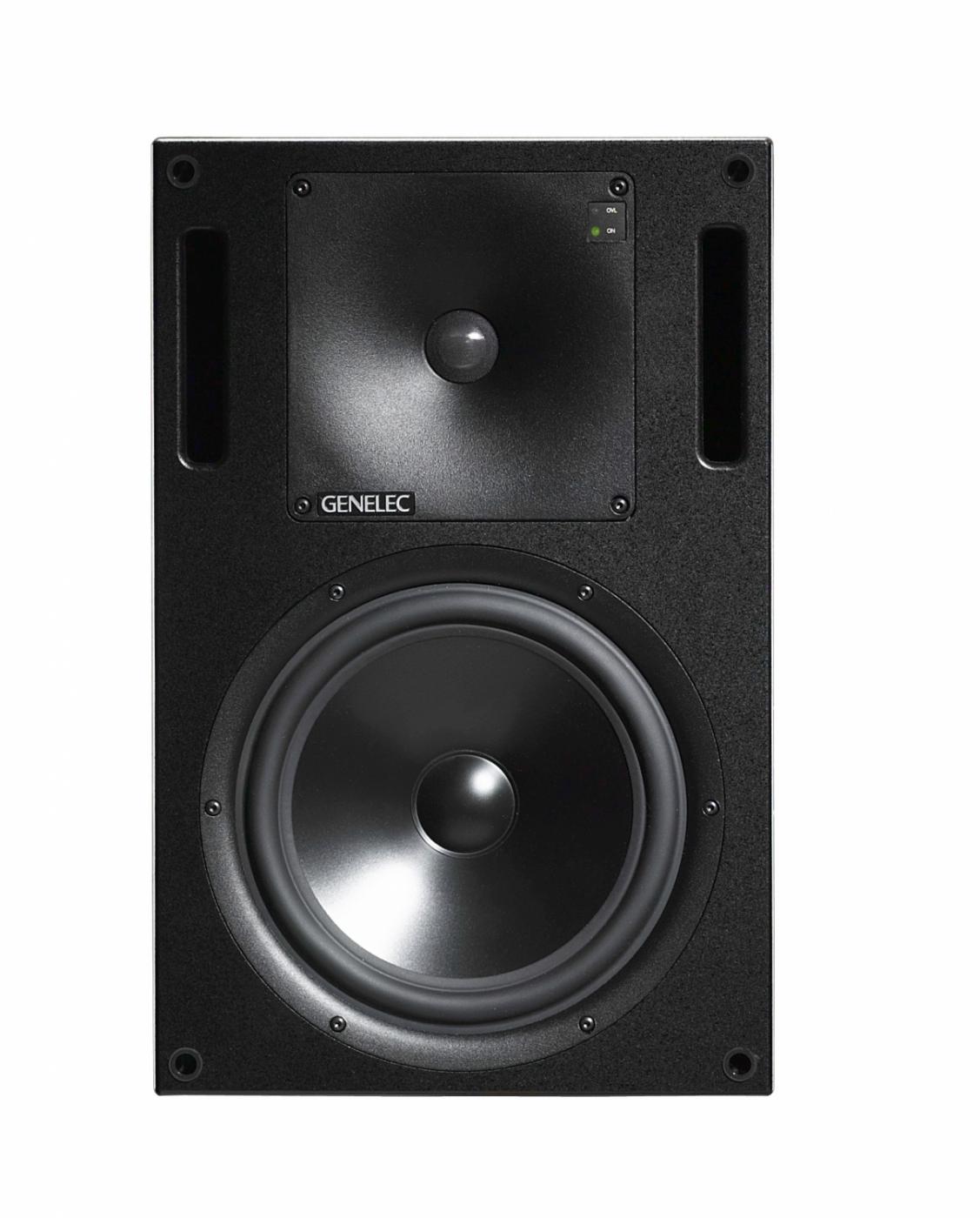