Javier Fracchia’s studio in Buenos Aires has become the first mastering facility in Argentina to feature Genelec 8361A studio monitors, the flagship of ‘The Ones’ range of coaxial three-way point source models. 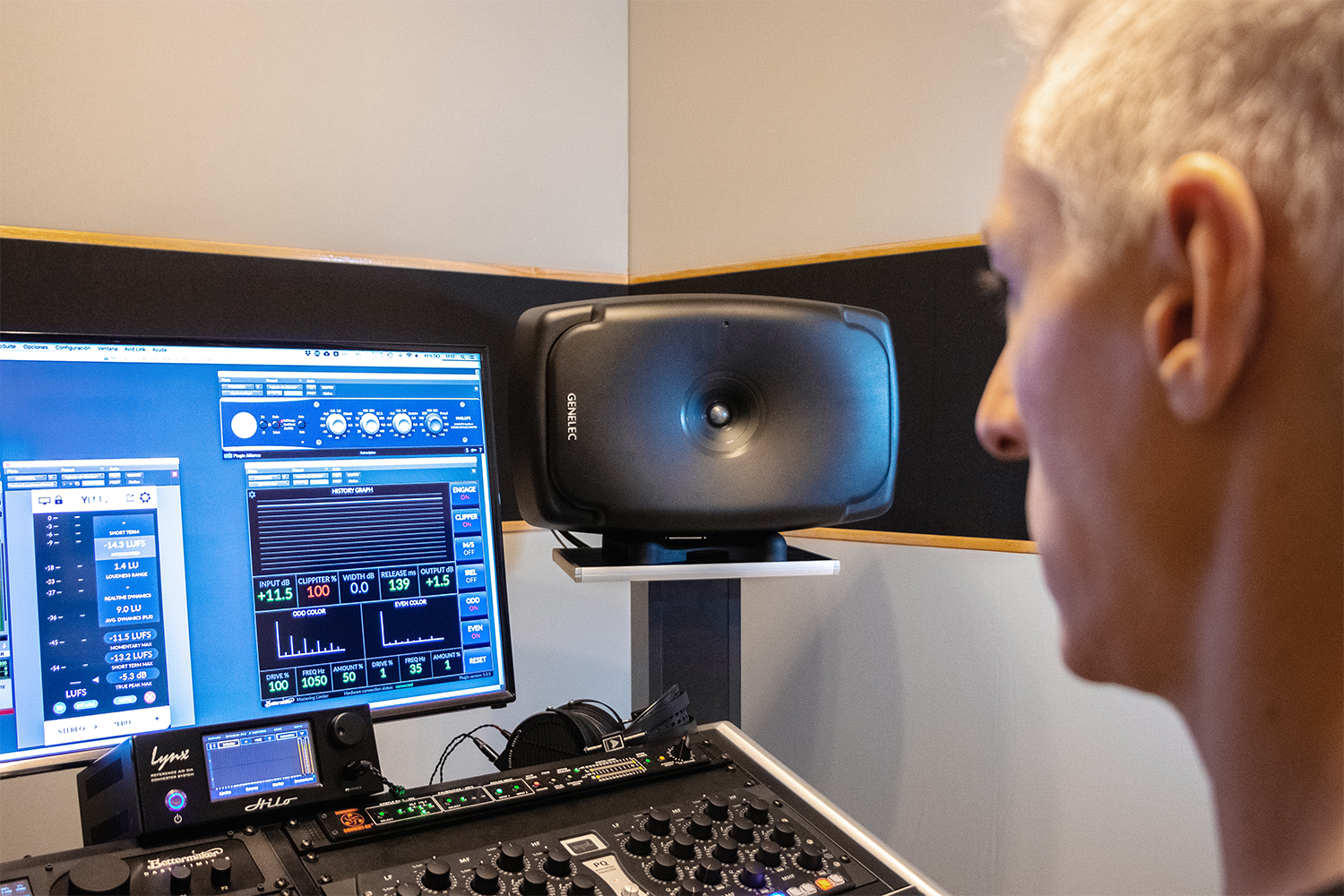 The stereo image was just amazing, and I didn’t need to listen to anything else to make a decision. All the information I needed was there. 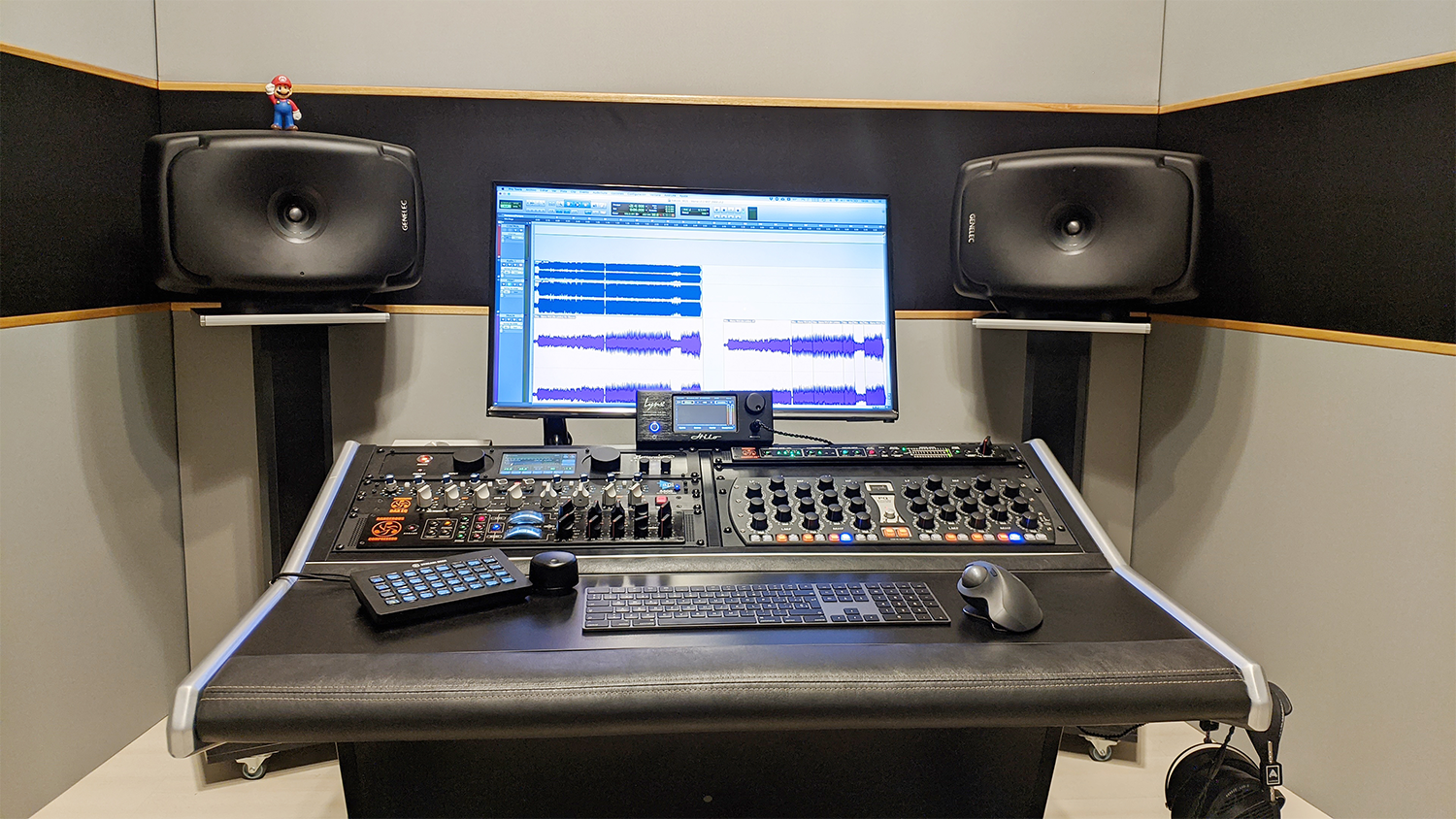 The extra headroom in the low frequencies, the pristine stereo image and the wider sweet spot all provide clear improvements to my mastering work.