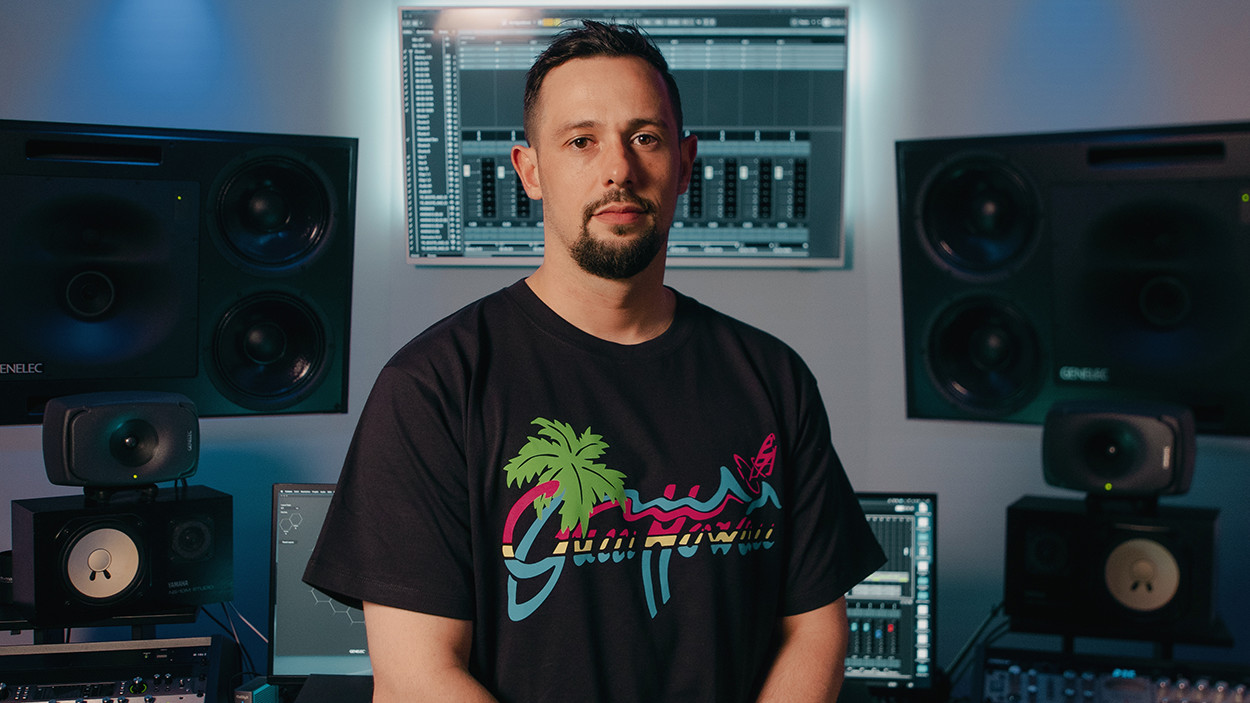 As a Platinum-certified composer and producer, Juh-Dee is a living testament to the massive popularity of rap music in his native Germany. Having started DJ-ing at parties as a youngster, he soon started making music himself, which brought him into the orbit of other emerging German rap stars including Farid Bang, Manuellsen, KC Rebell and Summer Cem.

With numerous number one records under his belt, Juh-Dee now has the luxury of his own beautifully-equipped home studio in Duisburg, complete with Genelec 1234 and 8331 Smart Active Monitors. 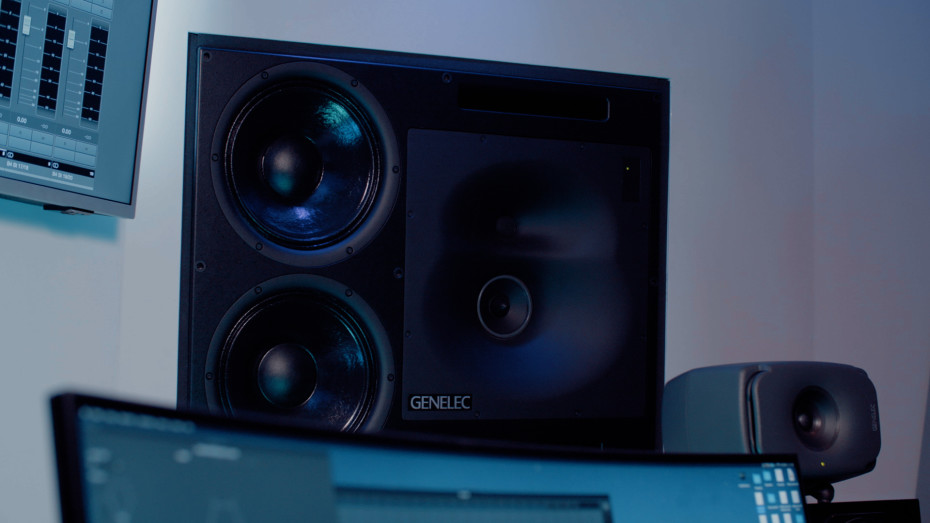 But it’s obvious that Juh-Dee sees Germany’s love for rap music as way more than a passing trend. “I don't see this as short-term popularity. That hype has actually been there for a long time, since 2008/2009. It just never reached the masses because at that time the distribution wasn't there. Kids didn’t buy CDs, they just downloaded the songs illegally at that time. But when that started to subside, people bought more CDs again. Now, in the era of smartphones, with streaming and YouTube, that's the reason it won't go away. It’s become the new Pop music.”

You can hear clearly the whole frequency spectrum and the tweeters are really nice! 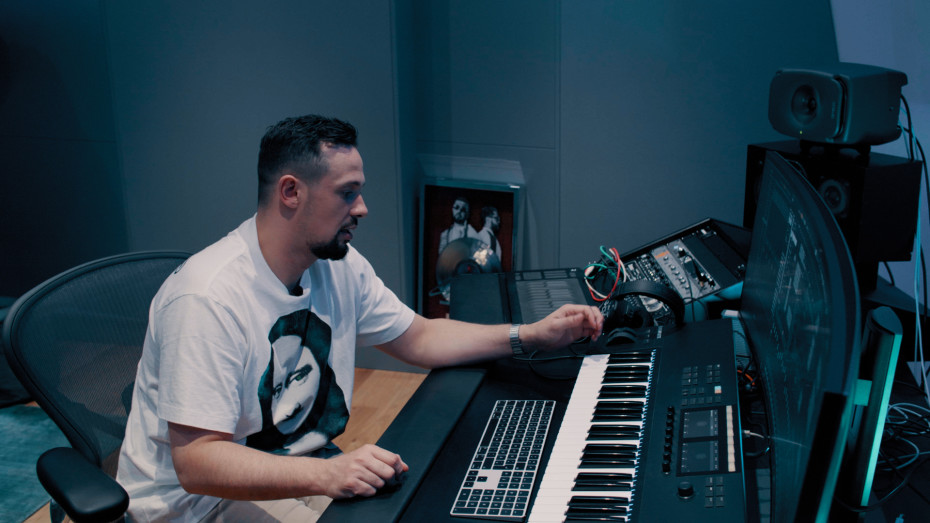