The Audio Guys (TAG) Institute in Andheri West, right in the heart of Mumbai’s busy studio sector, has been created to educate the next generation of India’s audio professionals using a wide variety of equipment. Genelec monitors are right at the heart of the complex, with 1237 Smart Active Monitors taking pride of place in the flagship Studio C.

Genelec 1237s were the best fit considering they are known to be rock solid with good low end performance.

TAG is a long-term dream of founders Jayakrishnan Nalinkumar, Anupam Sathe and Omkar Tamhan. “I have known the partners at TAG for a while, so when they planned their facility, they called me to discuss possible solutions for monitoring and other equipment,” recalled Shiv Sood of Sound Team, Genelec’s distributor in India. “They were looking for a pair of main monitors that could be flush mounted, but due to the size restriction of the room they were looking for something small in size but powerful. Genelec 1237s were the best fit considering they are known to be rock solid with good low end performance.”

The decision to go with Genelec for Studio C was an easy one for the TAG team. “All the founding partners have been long-time users of Genelec systems in their respective studios and homes,” revealed Sood. “They were very confident to go for Genelec systems when they decided to build their large stereo control room, due to their familiarity with the sound that they produce.”

GLM has helped to flatten a few problematic frequencies to get a near flat response.

A further advantage to selecting the 1237 monitors is Genelec’s GLM calibration software. “GLM has been very helpful in their setup. The rooms, even though beautifully built, had minor acoustical challenges,” explained Sood. “GLM has helped to flatten a few problematic frequencies to get a near flat response.”

Equally important has been the way the software has been used to enhance the engineer’s workspace. “They invested in the first SSL Origin console to come to India for Studio C,” explains Sood. “Having a large format analogue desk is a great thing for TAG but also brings some challenges. GLM’s multi-point calibration proved to be really helpful as it was able to widen the sweet spot across the desk.” 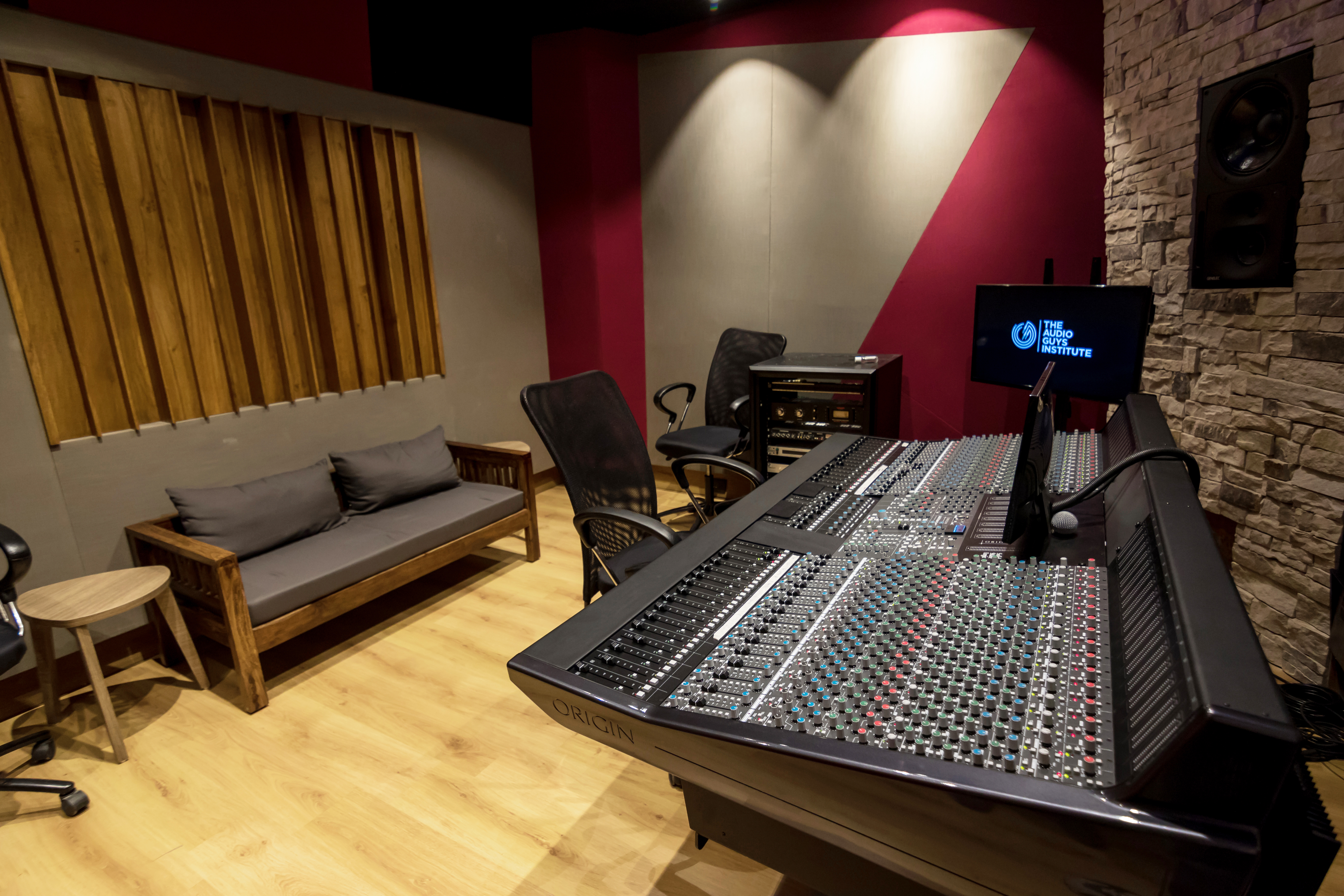 The challenges of launching just before India went into its first Covid lockdown has meant TAG has needed to innovate to make it through a difficult period. However, as it looks to welcome the first students through its doors, the decision to use Genelec monitors for the flagship space is one the founders are clearly happy with.

“We have been constantly in touch with the team at TAG and they are extremely happy with the pair of 1237s in the room,” said Sood. “After we finished the final round of calibrations, the founders specifically commented on the great and tight low end response of the 1237s and the high SPL they pack into such a small form factor.”