The second video in our Pro at Home series sees us visiting the home studio of star DJ Producer Joel Corry to learn more about his career, his inspiration and his creative process.

Joel has spent the last 10 years playing clubs right across the UK and Europe. Growing up during the peak of the UK Garage era, Joel’s early musical influences included iconic figures like Todd Edwards, MJ Cole and DJ EZ, who continue to influence his musical output to this day.

Joel’s Platinum-selling breakthrough single ‘Sorry’ spent 10 weeks in the UK Top 10 in 2019, peaking at #6, and broke Shazam’s all-time daily record in the UK after receiving over 41,000 tags in one 24-hour period. He has since followed it up with further Platinum hit singles ‘Lonely’, which peaked at #4, and ‘Head & Heart’ featuring MNEK, which scored Joel his first ever UK #1 and is officially the longest-running consecutive #1 record of 2020, after spending six weeks at the top spot.

With his newly released single ‘BED’, Joel join forces with RAYE and legendary dance producer, David Guetta, on a track written to capture the feelings of longing experienced by so many during the pandemic.

Music doesn’t influence my life. It IS my life!

Based in London, Joel’s studio at the Tileyard Complex is equipped with Genelec 8351B smart active monitors and a 7370 subwoofer, while a pair of Genelec 8040 monitors in RAW aluminium finish adorn his home studio. 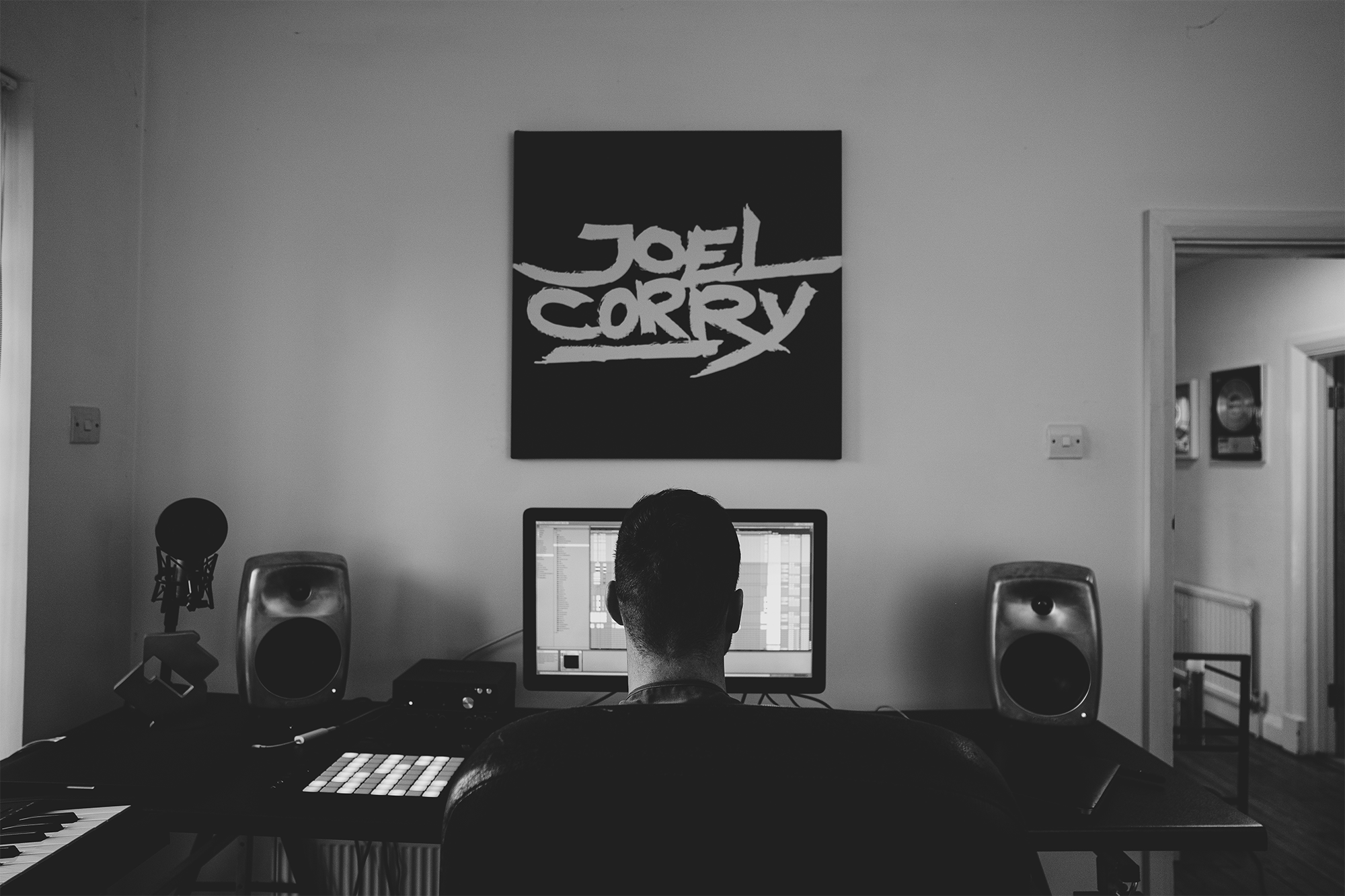 In this exclusive video you’ll see the depth of Joel’s dedication to his craft, and you’ll understand why he asserts that “Music doesn’t influence my life. It IS my life!”