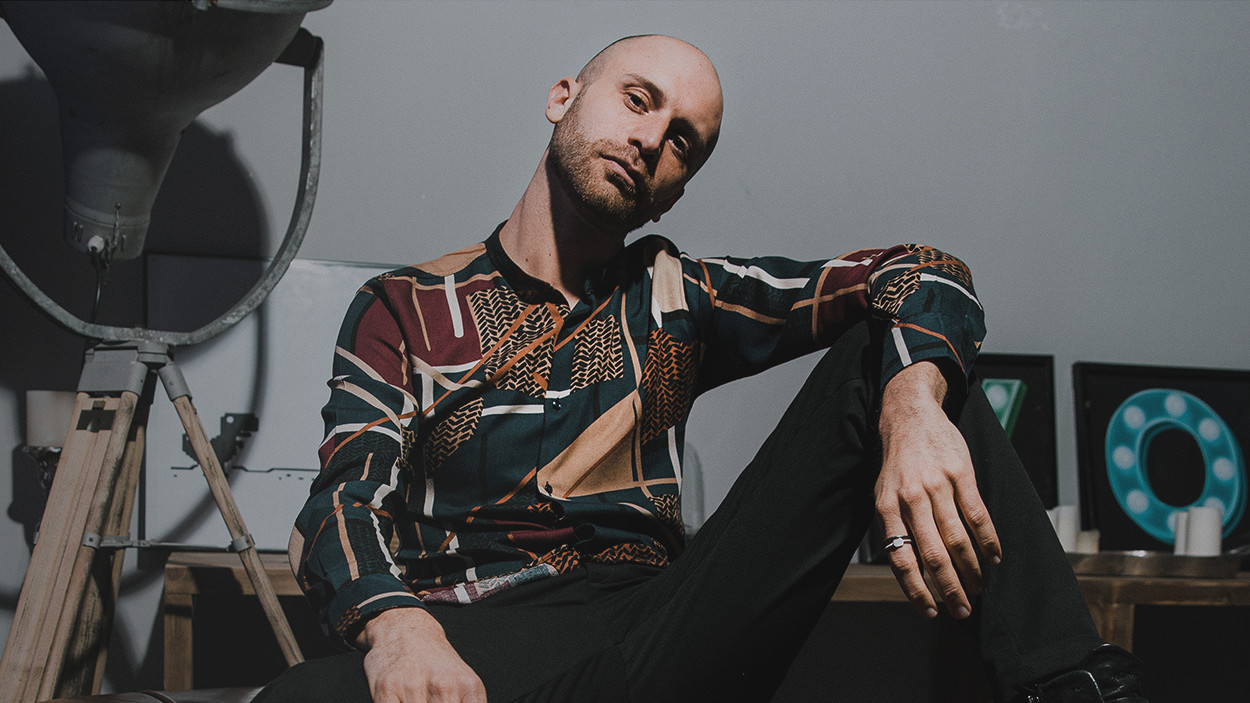 Continuing our Pro at Home series, we caught up with Marco Sissa, A.K.A LA Vision, at his home studio in Brescia, Italy. In our exclusive video, Marco explains why he began a new chapter as an artist in 2019, with LA Vision’s debut single ‘Hollywood’ racking up over 80 million views on YouTube in its first year.

Marco has been musical since his childhood, eventually embracing multiple instruments. In his mid-twenties he got his big break with the Italian DJ team, Merk & Kremont, recording the TV theme song ‘We Are The Mars’. He then went on to write and produce hits with a series of other artists and creatives including Il Pagante, Marnik, Fabio Rovazzi & many more – but he felt that he also desired the expressive freedom of being an artist himself, telling us that “I take something from me, and I put it into my music.”

As LA Vision, Marco is finding more and more international acclaim. ‘Hollywood’, one of two releases with Gigi D’Agostino, has achieved gold status in Germany and platinum in Austria and Poland. He’s achieved further success since, with ‘In & Out’, ‘Somewhere’, his remix of ‘Underwater Love’ by Alok & Timmy Trumpet, and his recent single with VINAI, ‘Hide Away’.

Home means comfort for LA Vision - completing ideas with maximum ease and minimum pressure. To power his creativity, Marco has equipped his home studio with Genelec 8351B smart active monitors calibrated with GLM software, plus a pair of Genelec 8010A compact nearfield monitors, allowing him to “basically jump in no time from demo songwriting to producing the final song.”

For Marco it’s also important to step back from the studio occasionally to experience human connections, which help him to remain inspired and resonate with his audience.

Watch the video to hear his story.