“The main motive for Hazelight Games is to blow people's minds with cool gameplay, and to marry the story and the gameplay in games like no-one else has done before.”

Having started his career as a sound engineer, Philip studied film sound before joining EA Dice and working on their Star Wars Battlefront and Battlefield titles. Two years ago he transitioned to Hazelight to take responsibility for the audio production on It Takes Two.

Originally hailing from Montreal, Anne-Sophie’s experience in the game audio industry is complemented by a Master’s degree in Sound Design from the University of Edinburgh, and her role in It Takes Two has been dedicated to creating and delivering high quality soundscapes and interactive audio. 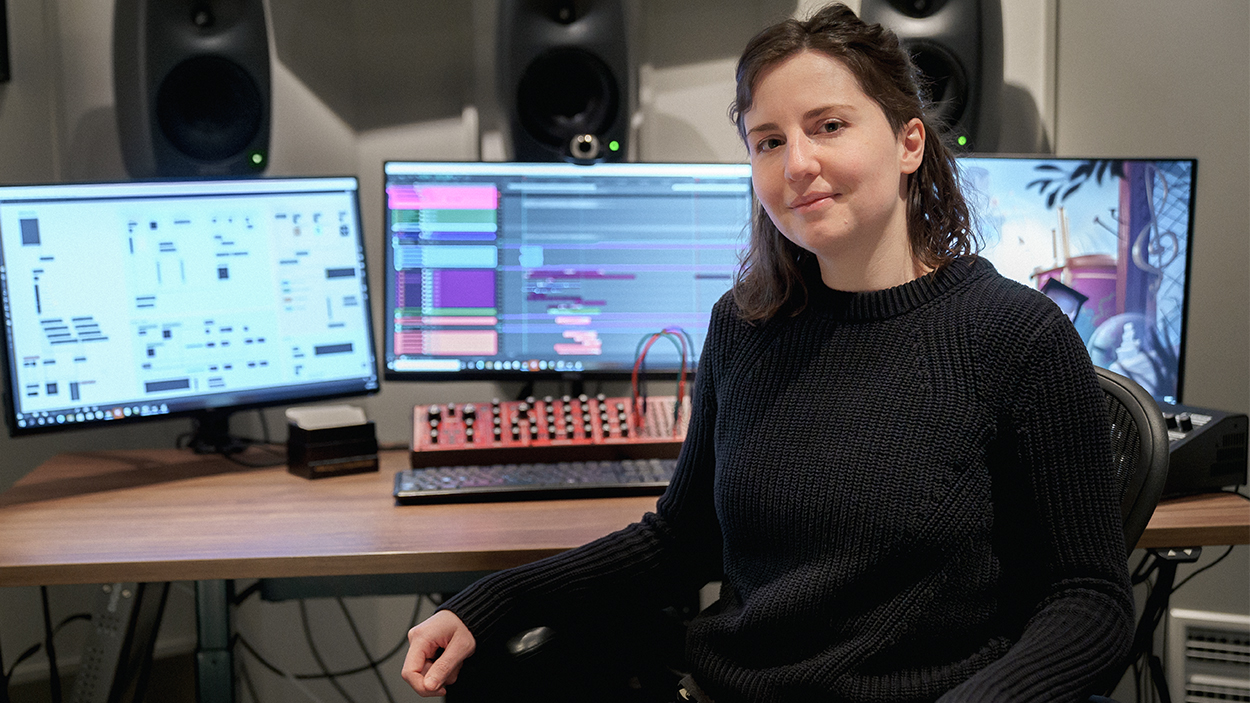 In our exclusive video, Philip and Anne-Sophie discuss the process of sound design in game audio – revealing how recording underwater with hydrophones, home-made kazoos and the use of slime and compressed air all played a part in their latest project!

With sound being so important in the creation of atmosphere and realism in games, it’s no surprise that Philip and Anne-Sophie rely on Genelec monitoring in their daily work. Philip’s room is equipped with a 5.1 Smart Active Monitoring system comprising 8331s in the LCR positions, 8330s as surrounds and an ‘awesome’ 7360 subwoofer handling the LF duties. 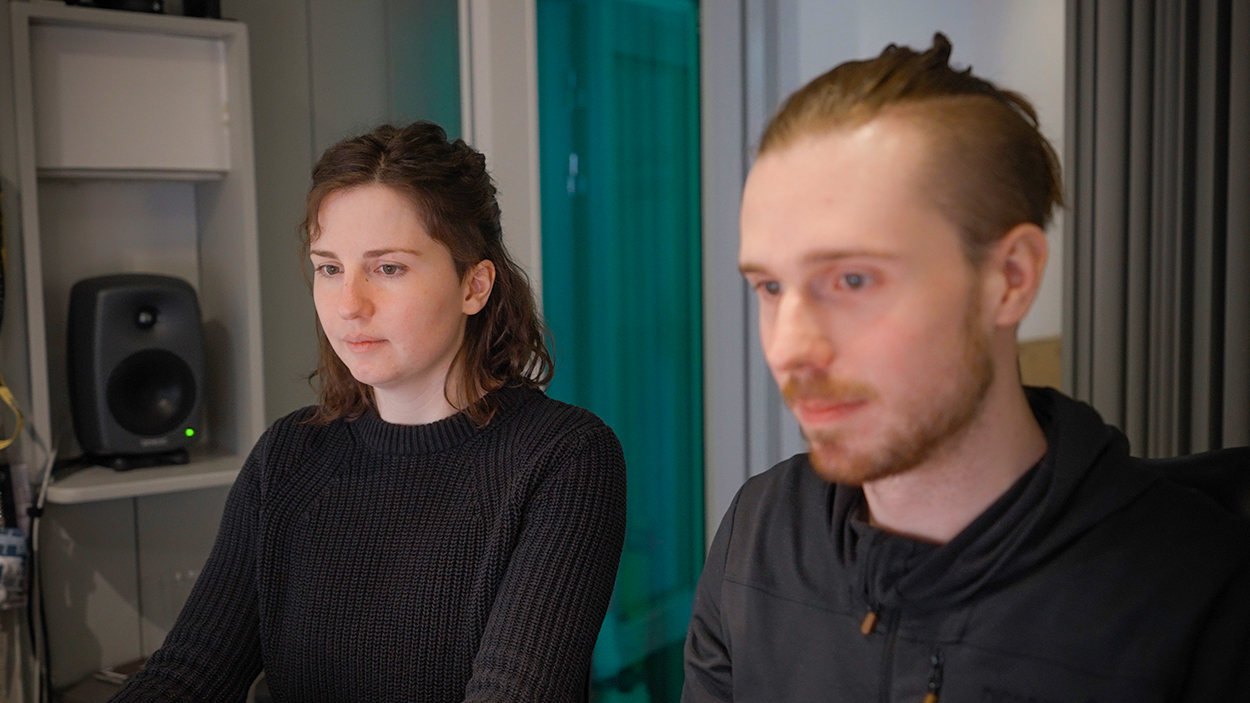 “I need speakers just to be able to sit and make sounds for eight hours a day,” says Philip. “I also need to have that representation of the sound so that I know that it's clear enough, so that I have the depth and I have the width. And then this usually translates pretty well to headphones.”

Anne-Sophie agrees, and adds that “You want something that translates as clearly as possible what's coming out of the game like what you put in, in terms of assets and implemented work, and how that translates to the end user - so you want the best reference you can get.”