Combo’s modern approach to hostelling has materialised into an ambitious architectural and urban redevelopment project that has already opened its doors in Venice, Milan and Turin, and is scheduled to extend to other Italian cities very soon.

Here, travellers are greeted by airy common spaces, a trendy bar and eatery, relaxed work spaces with free wi-fi, as well as several dedicated event, exposition and meeting spaces. There is also music throughout most of the common areas, thanks to a Genelec sound system. This is Combo, a meeting point for contemporary globetrotters, or indeed anyone that just fancies dropping in. 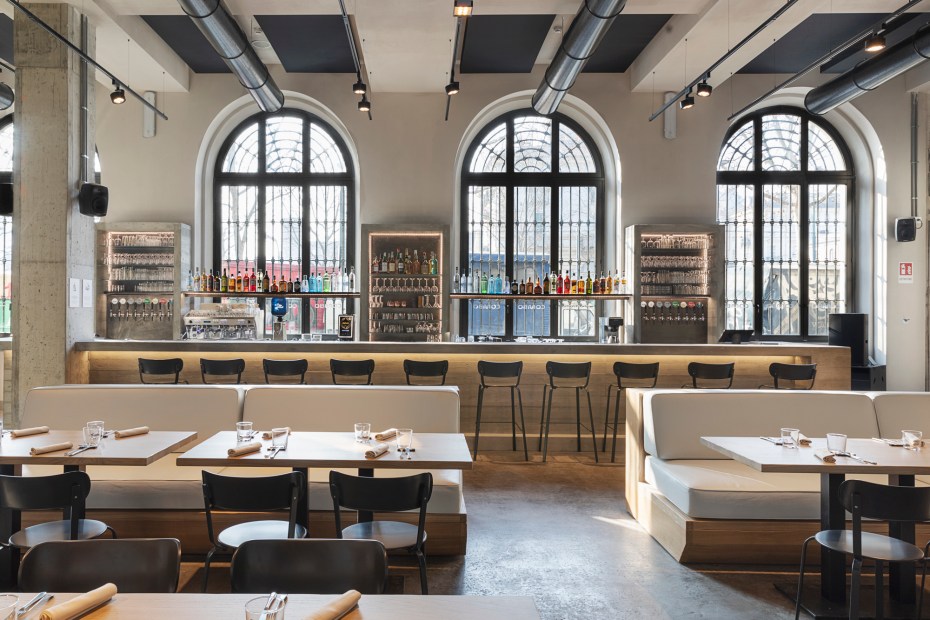 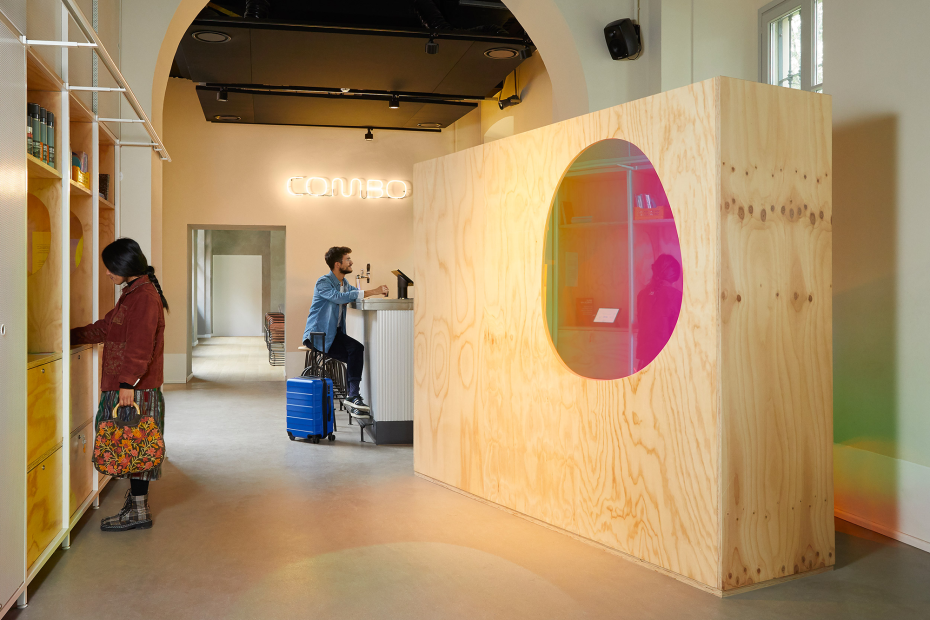 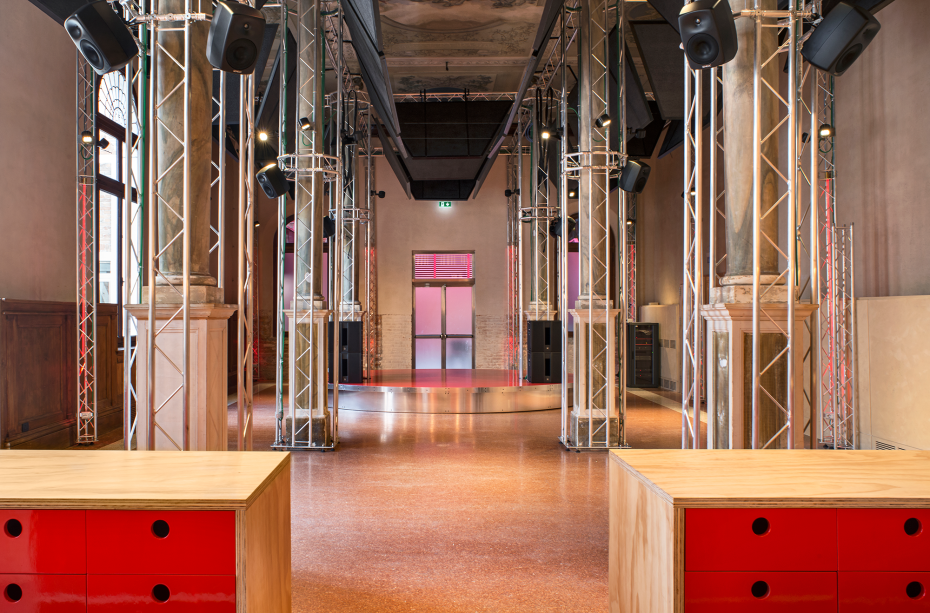 According to Brigaglia, Genelec fits perfectly into the Combo landscape. “Firstly, from a quality point of view, it’s hard to do better than Genelec,” he says. “That goes for audio quality, build quality and aesthetics. Then there is the issue of sustainability, which is important for Combo. We know that a Genelec solution will last for decades, and still sound as good as the day it was put in. They are also made from recycled aluminium for a reduced carbon footprint. As active speakers, they are easy to install, and the 4000 Series models benefit from onboard room response controls which enable us to optimise the sound in each space. Finally, they are easy to integrate into a multi-site, multimanufacturer, networked solution with centralised control and monitoring. Combo are thrilled with the results and we are looking forward to rolling out new venues in other Italian cities soon.” 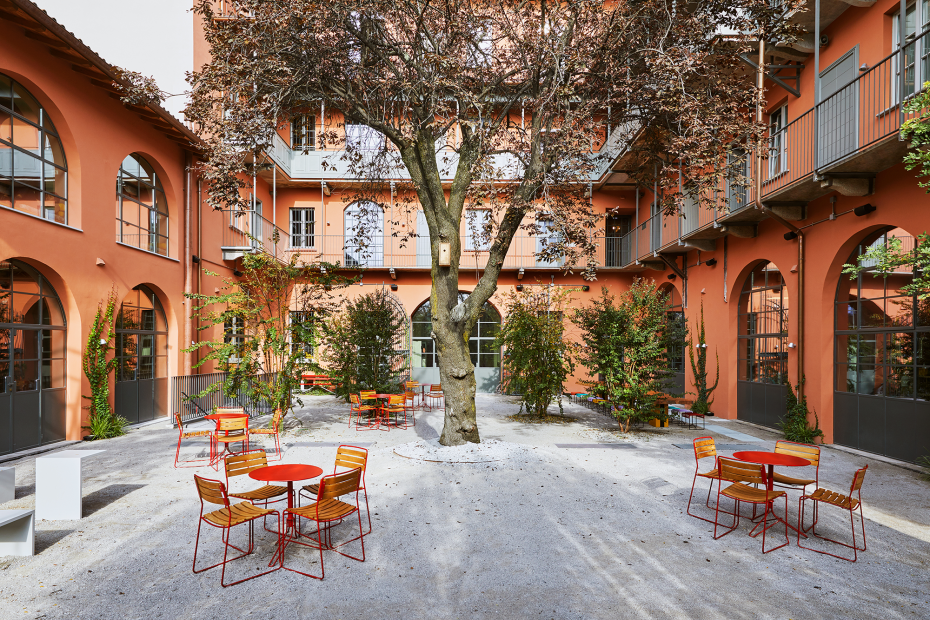