Being based in Finland, Suomenlinnan Studio felt it was a natural choice to use Genelec. The studio has been extensively refurbished and kitted out with an array of premium audio equipment from Genelec’s studio monitor portfolio. 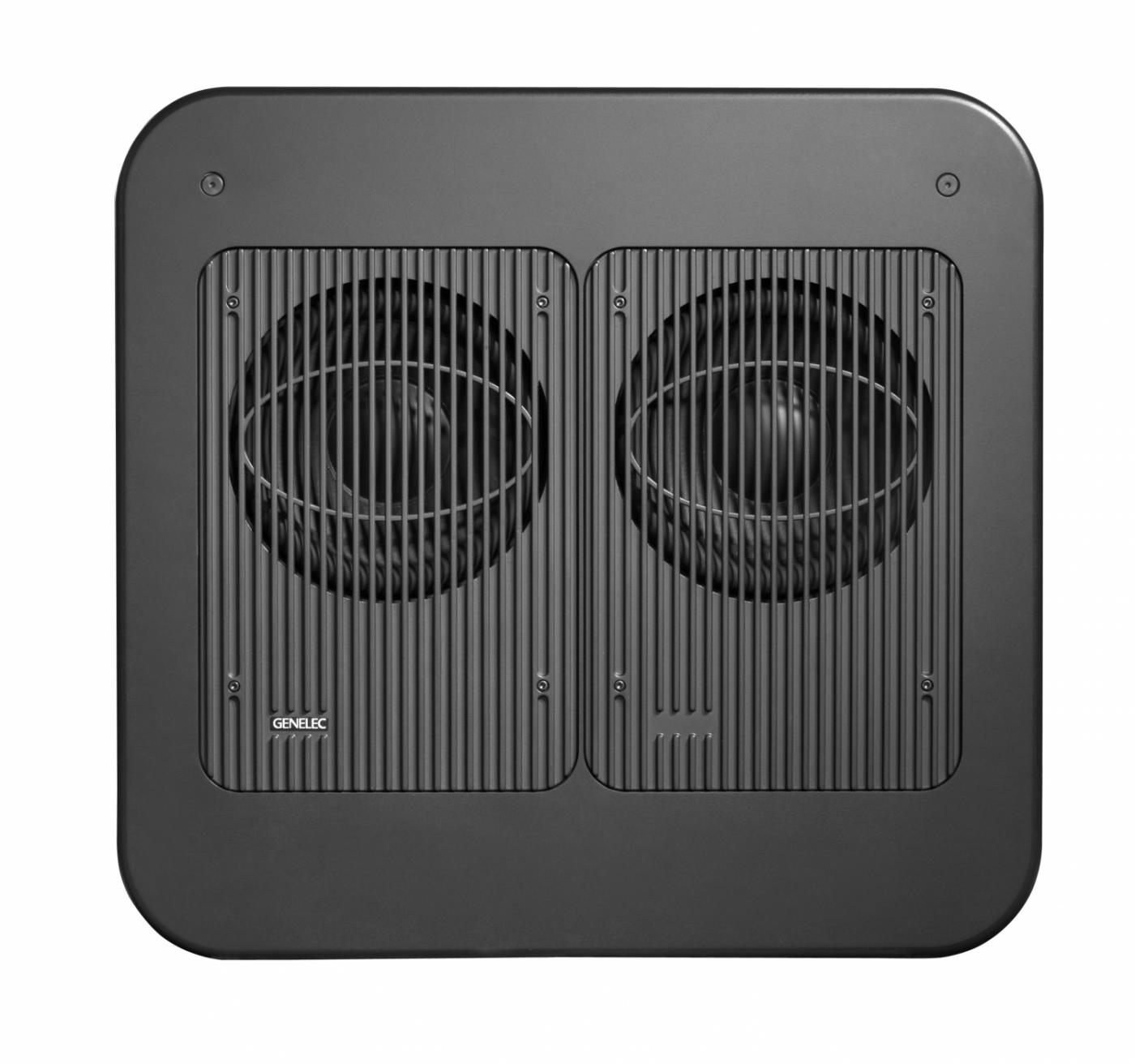