null Cristhian Salgado drives Colombian Pacific music with The Ones 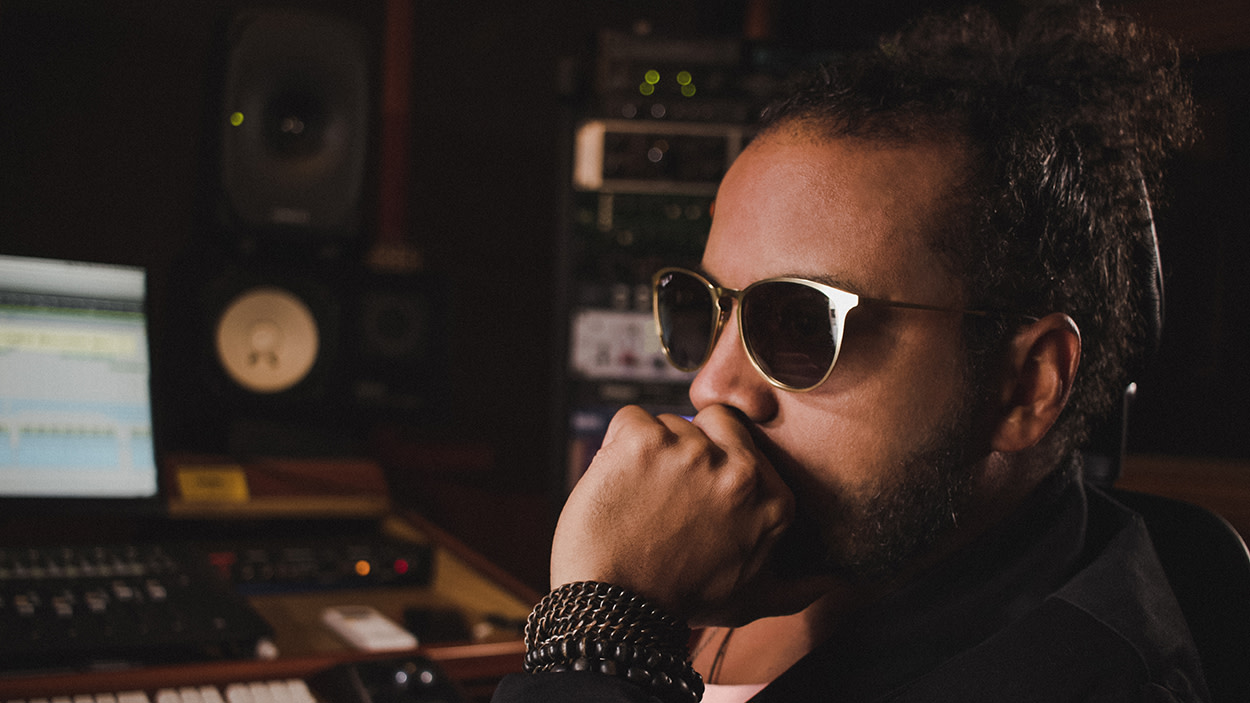 My personal connection with Cristhian Salgado started in the early 2000s when we were both involved with the Grupo Bahía. At that time, the band had already been a key player for around five years in a genre that Colombia calls ’the music of the Pacific’ (música del Pacífico).

Cristhian was the pianist, I was the sound technician for the band, and we were directed by Hugo Candelario González, who was already then a master of the Pacific marimba instrument among other things. Bahía became the reference for a whole musical movement that continues to culminate annually at the Petronio Álvarez Festival in Cali.

During that year, I met other musicians who also went on to make history in the ’Salsa capital’, such as Grupo Niche and Guayacán. I have fond memories of all of them and I keep in touch with some to this day.

That’s a quick picture of my part in the history and geography of a fusion that’s been cooking for decades in Cali, Colombia. The Colombian Pacific coast has witnessed a cultural feast over that time that’s created a fine blend of musicians with diverse influences. ’The music of the Pacific’ is deeply rooted in some of the sounds of the African continent, with a strong dose of the Latin music that is ubiquitous across the American continent, primarily salsa. The genre is also influenced by Colombian indigenous rhythms, and it has further incorporated elements from the music of the Caribbean and USA during this century.

In Cristhian’s first video for our One on One Series, he describes his relationship with music and engineering, before revealing Cali as the cultural center and musical hub that it’s become for Colombia and Latin America as a whole. The life of this pioneering city has let the music of the Colombian Pacific out into the world, and like a feedback loop, the world has brought back new elements to the city and its music.

Cristhian’s immersion in this cultural flow led him to grow as a professional and start Bombo Records; his own production company, record label, and recording studio. He has used this base to support the traditional folk music of the Pacific and also all of the merging genres that have formed around it. In his second One on One Video, Cristhian describes how he has developed a relationship with Genelec through the activities of his company.

The music of the Pacific moulds a city like Cali, because its people are passionate about songs that make you move with the rhythm. It is that party feeling that constantly fills the homes and streets of the city with dancing. Though many of the people involved come from quite undeveloped areas in Colombia, from small cities like Timbiquí or Guapi, which have a population similar to Iisalmi, Finland (where Genelecs are manufactured), they bring joy, good will, and high sound pressure levels wherever they go. Year after year at the Petronio Alvárez Music Festival, everyone dances and sings as they surrender to the rhythm of Currulao.

Currulao is perhaps the true backbone of this music; yet from all its many elements, the chonta marimba is clearly the most important for the music of the Pacific genre. It is specially made from the wood of a certain type of palm tree. The fruit of this tree is known in Colombia as chontaduro, which many claim has an aphrodisiac effect. I was once given the opportunity to play Hugo Candelario's marimba, and I literally played with it because I had no idea how to play it musically. It was incredible how beautiful it sounded even without the skill to produce a coherent piece. Hugo was taught by Maestro Gualajo, perhaps Columbia’s greatest ever marimba player and a pioneer in the genre.

One of today’s most influential marimba players, Esteban Copete, is the grandson of Petronio Álvarez, after whom the previously mentioned Petronio Alvárez Music Festival is named. Esteban contributed to Hendrix B’s song ‘Who Killed Them?’, which was produced by Cristhian. In this exclusive series of One on One videos, Cristhian reveals how ‘Who Killed Them?’ came to be made, and how he produced it.

Cristhian’s brother, Sebastián Salgado, runs a video production company called Bombo Cine that also promotes music from the Pacific. You can check out the video they produced for Genelec with Hugo Candelario González on the Genelec Official Channel on YouTube.

For me, the most wonderful thing about this little story is that after almost two decades we still maintain our friendship, admiration, and respect towards each other and the music of the Pacific genre, one that is still largely undiscovered on a global scale. I hope you will take this opportunity to introduce yourself to this music, presented from the heart and sourced from its roots. 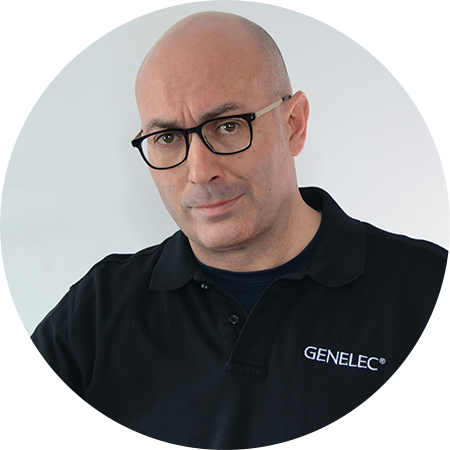 Miguel Domínguez has been head of Genelec’s Latin American activities since 2012. His sound engineering degree from Madrid’s Polytechnic University took him initially into theatres and live music venues to work with acts like Colombia’s Grupo Bahia and Spain’s Raphael. Moving towards his current profession, Miguel gained experience connecting manufacturers and distributors as a Product Manager and Sales Engineer in the audio business. Broadcast monitoring and integrated audio solutions for various markets have become Miguel’s main career focus.