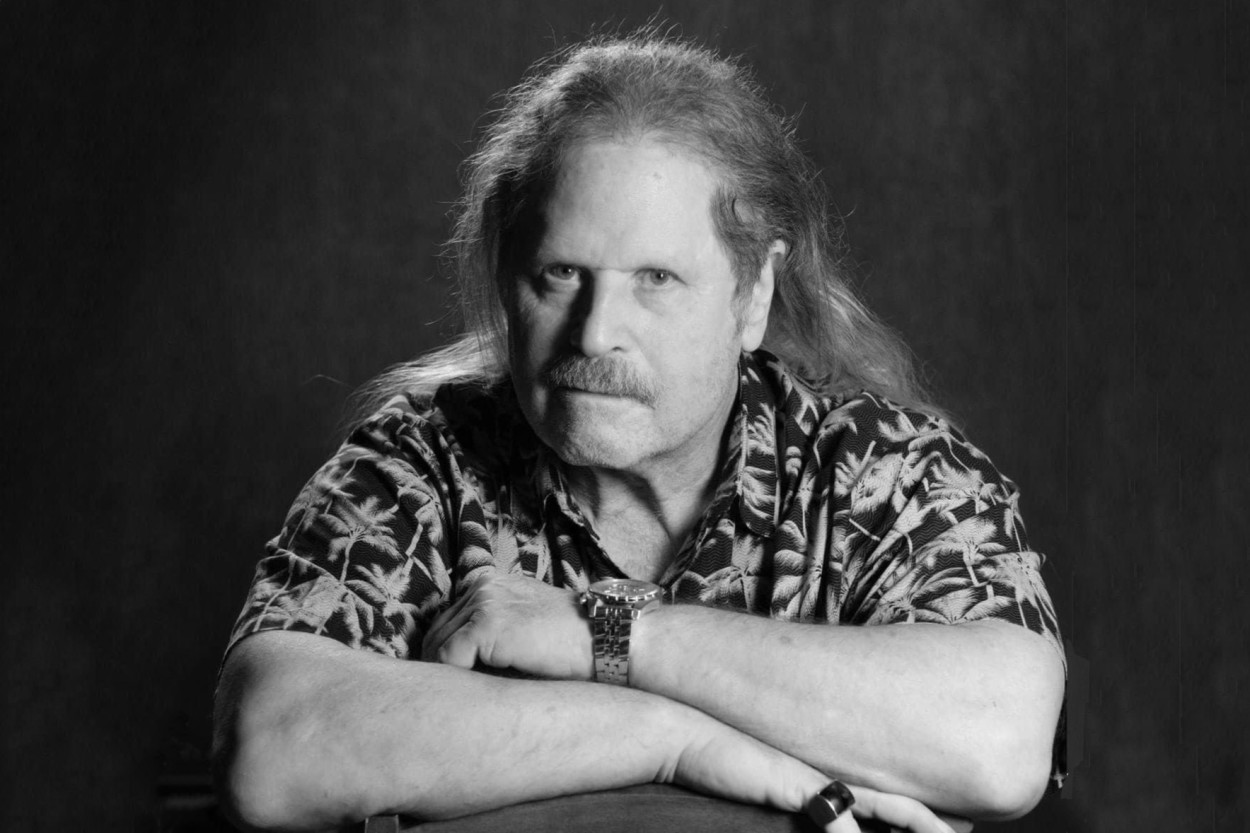 Annual U.S. scholarship, celebrating the life and accomplishments of industry veteran Mike Chafee, will be offered to female audio graduate students in association with the Audio Engineering Society Educational Foundation.

The scholarship will be offered annually to U.S. female graduate students in the field of audio engineering who are members of the Audio Engineering Society (AES). The Mike Chafee Audio Pioneering Scholarship, in the amount of $5000.00, is being presented in association with the Audio Engineering Society Educational Foundation to female students who have a passion of advancing audio through innovation and technology development.

A longtime associate and dear friend of the company, Chafee had been involved with Genelec since 1996 and is credited with being an early pioneer and key influencer in promoting the concept of Active Monitoring technology to the market. In addition to his support of women in the audio industry, Chafee’s insights and forward-thinking philosophy have been an invaluable resource to the industry at large, as well as to Genelec’s marketing and engineering departments.

“We wanted to provide a resource with the goal of empowering women to further their audio education while honoring and supporting the legacy of Mike Chafee, a key member of our extended Genelec family,” stated Lisa Kaufmann, Genelec Inc. Managing Director. “There is not a day that goes by that I don’t think about Mike, as he was a close personal friend and a true trailblazer in the industry. We hope this scholarship will serve as a testament to his accomplishments, inspire women to take a more active role in the audio community and to bring more gender diversity to our industry.”

To apply and for more information, visit http://www.aes.org/education/foundation/. The deadline for applications for the first Genelec Mike Chafee Audio Pioneering Scholarship is May 15, 2021, with the award recipient being announced on August 1, 2021, for the 2021-2022 school year.