null Will technology remove responsibility for the choices and actions of people? 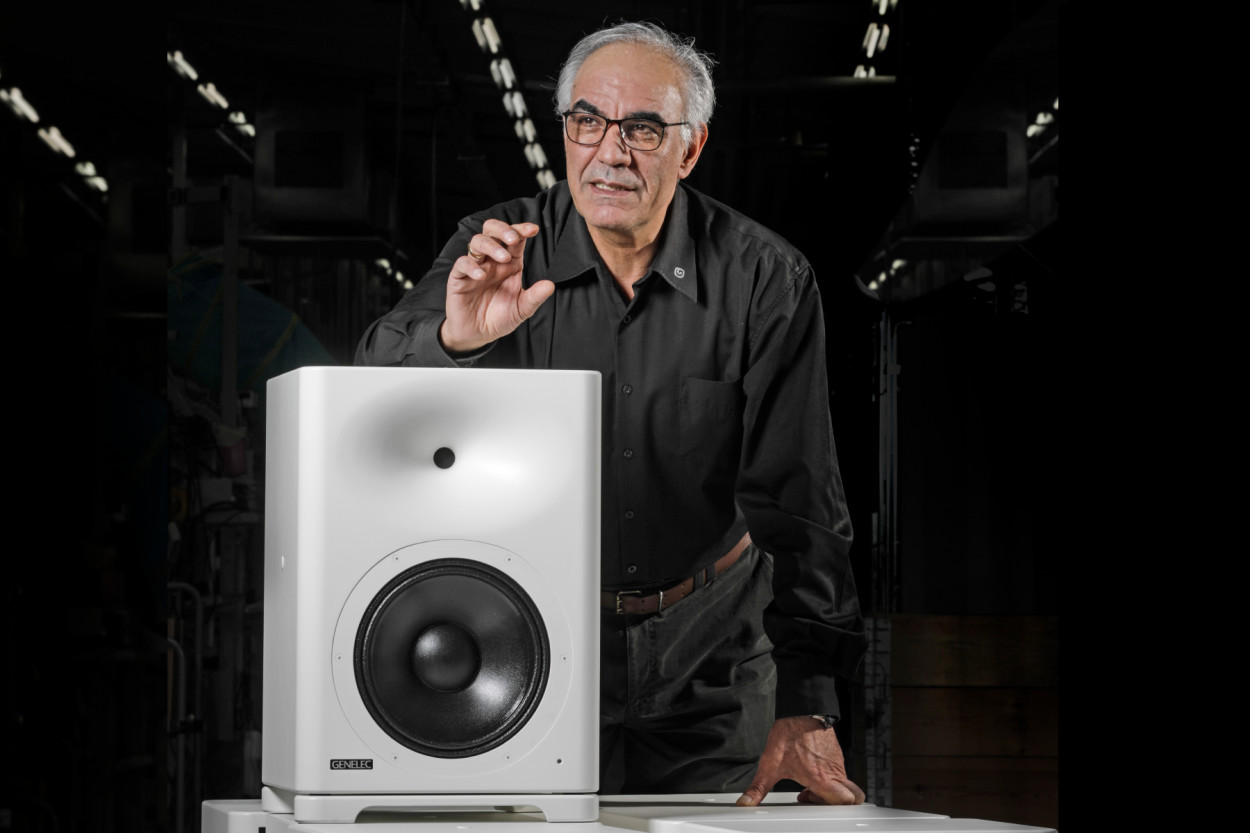 Technology has become a human key-enabler and has radically increased the development pace of our lives. However, in the era of the digital and platform economy, we need to find new ways to work and create better solutions for people - solutions that promote healthy lives and sustainable development.

We also need to understand that the world's industrial production and economic balance has changed drastically. Consequences have begun to emerge and will become even less deniable in the coming years. They will be felt in international economic policy, the development of societies - and in people's lives, including how we work.

While new inventions and economic models have contributed to the development of society, an unfortunate narrow-minded interpretation of technology, knowledge and science has led to our civilization facing serious hazards; and has also resulted in destructive environmental effects, lavish, throwaway consumer habits, selfish behaviour and mass manipulation on a global scale. It will be essential to create a future vision of humanity encompassing an ideal society along with the technologies to ensure its success, rather than imagining technological solutions can somehow remove obligations for the choices and actions of people.

Responsible visions of the future, in which human beings are kept at the centre, are a prerequisite for guiding our present actions so they might better lead towards a developmental path which will benefit human civilization without destroying nature. Technology is just an enabler. People must then choose, based on their own values, ​​whether it is good or bad. Among other things, the fact that in some parts of the world the number of seabed micro-plastics is already bigger than the number of fish, is the responsibility of all of us.

From a historical perspective, changes have not occurred suddenly nor come as a complete surprise, but rather as part of a long process. Many of our current problems are a long-term consequence of development. As an example, the first publications on the greenhouse effect were published in 1860. For this phenomenon to become accepted took approximately 100 years, and unfortunately even today not everyone recognises its veracity. It is also many years since the physicist James Clerk Maxwell described electromagnetic phenomena that are the foundation of modern society. Based on those principles, in 1925, solutions were developed that we still use in loudspeakers. The “algorithm” encapsulating ​​our time – artificial intelligence – was invented in the 800s by Khwarizmi, whose effort created algebra as a new branch of science.

The element Silicon, which has been studied since the 18th century, led to the development of the semiconductor and microprocessors of recent decades, which in turn enabled the applications of existing models and algorithms. Computing power developed tremendously, with the internet and the cloud removing memory constraints. Data and telecommunication networks evolved, and people began to share information and connect with one another, paving the way for big data and the platform economy. This has led to the emergence of new economic models, which have also resulted in structural disruptions worldwide. So, as is the case, development has brought about both opportunities and threats. The consequences affect both people's social behaviour and their worldview.

Meanwhile, remaining outside the new regime might be fatal for any company or society, as well as for individual people. Concerning audio, the internet has become the largest media distribution platform, with supply and demand liberated from the restrictions of place and time. According to some studies, over 90% of regular users start their experience journey on the internet and 60% of them have already made their purchase decisions without meeting any sales person. The pulse of a company’s operations is regulated by the number of clicks it achieves in different parts of the world. Without long-term development, this current situation, good and bad, would not have been possible.

Looking ahead, besides professional competence, our most important skills will be general education, critical and creative thinking, interaction and cooperation, and entrepreneurial and experiential learning: the ability to see failure as a learning opportunity. As a company, Genelec keeps striving for a working culture where people have the opportunity for self-realization and sharing their enthusiasm and passion, and where experience is a source of happiness and well-being. An organizational culture that instead of ready recipes, creates space for continuous self-examination, discovery and experimenting with different new ideas, and renewal. By doing so, everyone discovers and learns their own strengths so that they might contribute towards common goals. The starting point is that a person’s true motivation should be found from within. Once recognized, a person might better achieve their goals and refine their soul through work and the delight of succeeding.

Everybody should feel that work is an extension of self and the life-path, and is in fact enabling that journey. In other words, something special and lasting can only arise if you have the ability to do it with your heart. 40 years on, our goal remains that high. We are responsible for the choices we make when developing technologies for people. No matter whether you are a creator or a user of technology, human beings and their responsibility must be kept at the centre of all that we do.