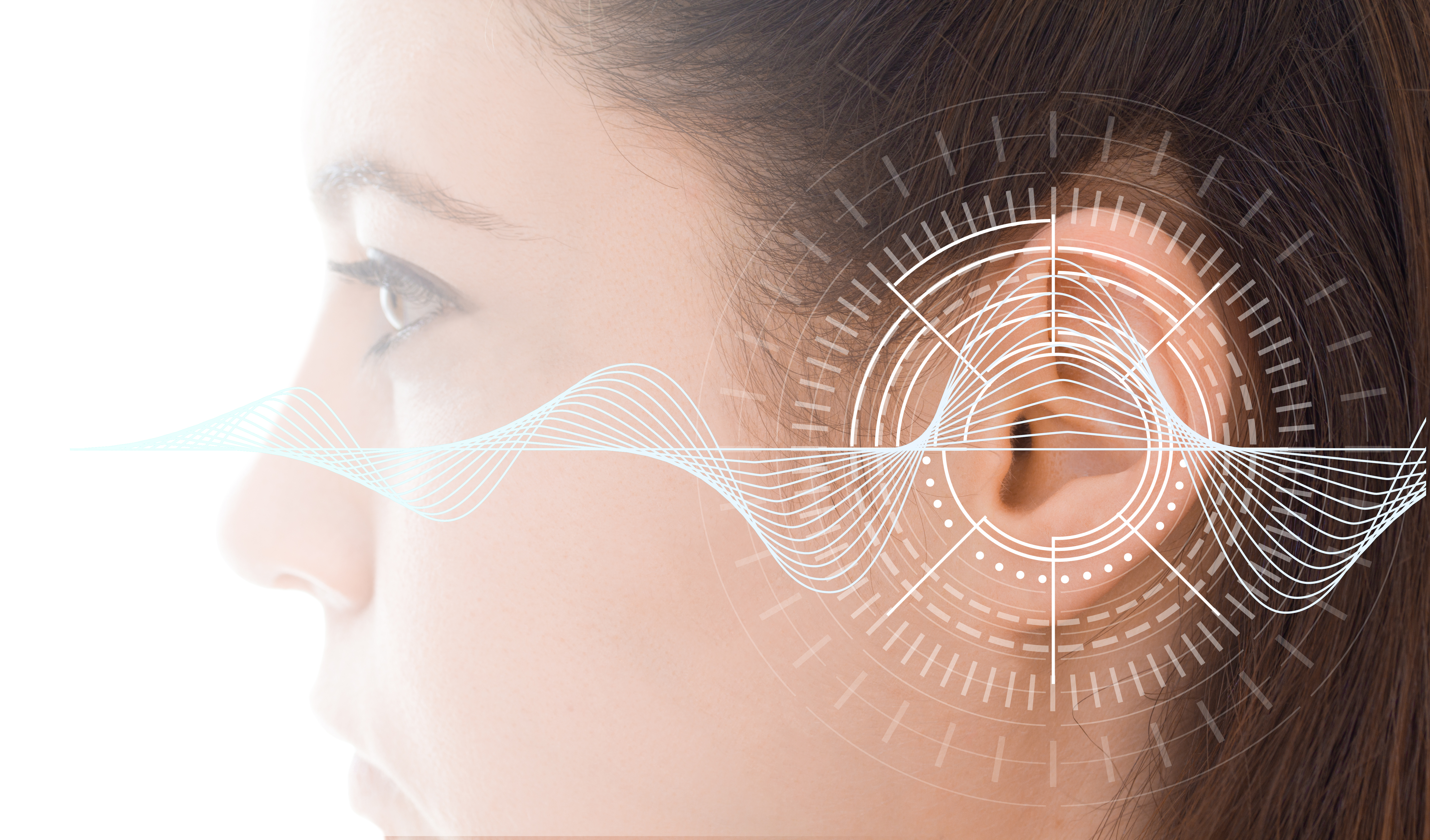 We trust our bodies to inform us when we are exposed to a harmful condition that should be avoided. Therefore, radioactivity or poison sneaking under the sensory radar is scary. However, our most important social and temporal sense, the ability to hear, is easily permanently damaged without any noticeable prior warning, let alone pain. As audio professionals, we have to be aware of this and so of course should our children.

For sound reproduced over headphones or loudspeakers, sound energy is generally the perpetrator, i.e. time and sound pressure level are equally important. Acoustic shock, where hearing damage can develop very quickly, is more prone to happen with natural sound sources, or if the normal operating distance to, for instance, a powerful loudspeaker is not observed.

In a High Court ruling, a British viola player just won a case against London's Royal Opera House for an injury obtained during a rehearsal of an opera, on a certain date where he was placed directly in front of the brass section. That trial might set a precedent for cases also relating to audio professionals where the exposure time could be longer.

New medical studies conclude that we have been too optimistic about the amount of sound exposure it takes for a hearing injury to occur. Not only the organ converting mechanical energy into potential shifts, the cochlea, may be damaged, but also nerves and synapses further up the auditory pathway, as the neurotransmitter, glutamate, becomes toxic. Furthermore, such detrimental effects are generally not experienced until weeks after the exposure, while it can take even years for standard clinical tests to reveal a problem.

In general, once sound levels exceed 80 dB SPL, for every 3 dB increase of integrated level, the listening time should be halved, thus keeping the received sound energy at bay. The illustration shows typical exposure situations, including musicians and audio professionals. Grey areas should be avoided and, considering children, they actually start 5-6 dB lower, i.e. at a baseline for 8 hours of 75 dB SPL rather than 80 dB SPL. 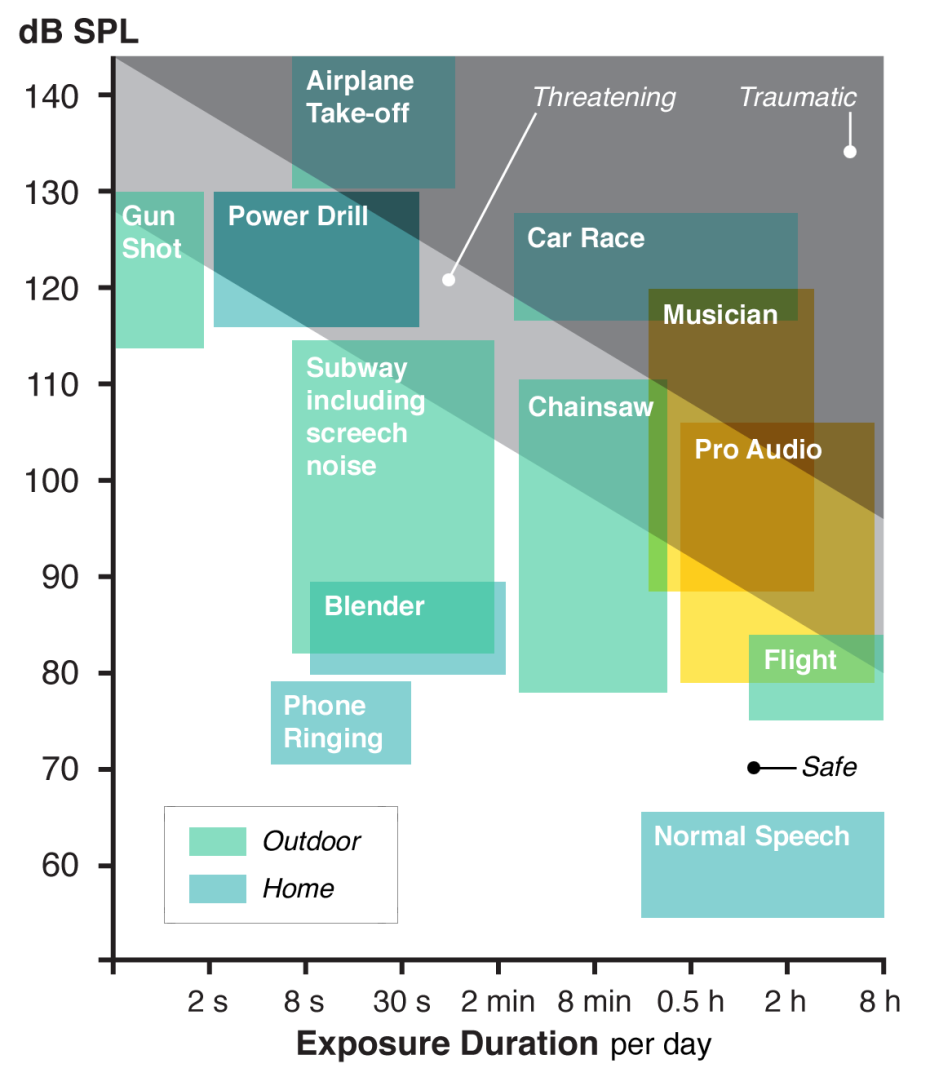 As with exposure to the sun, every individual has their own threshold for the level of sound exposure they can withstand before developing hearing loss, but judging who is more vulnerable is far more difficult than simply looking at a person’s skin or hair colour, so why gamble? Other factors also influence how long it takes before sound becomes either temporarily fatiguing or permanently harmful. In pro audio, spectral balance, L/R imaging and content peak-to-average level ratio have roles to play. Positive factors would be to reduce high frequency energy and ensure unambiguous imaging in monitoring while also working with content that isn't (always) overly compressed.

The Genelec GLM application can help to prevent listener fatigue and over-exposure in two ways: 1) It allows you to keep an eye on SPL as you are working, and 2) it enables calibrated level so the time you can work with high acuity becomes predictable and levels don't creep up.

In a later blog, we will dig deeper into listener fatigue. Until then, take notice of how long you are able to work before your judgement becomes dubious. It depends on the factors listed above, and the only warning you will get is a bad result when listening later with fresh ears. 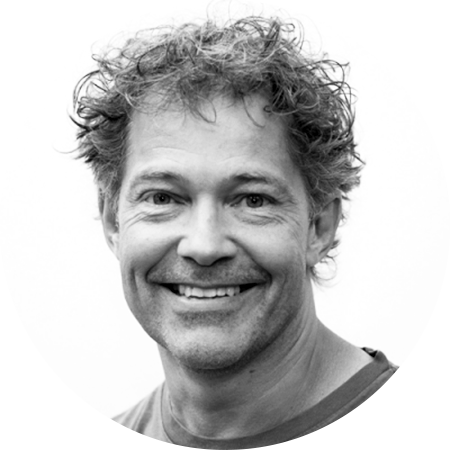 Thomas is one of the fathers of the loudness and peak-level measurement standards used widely from music production over streaming and broadcast to OTT. Perception has been at the centre of his professional life, working first as a physician and then in pro audio research. Thomas has written a number of papers; he is senior technologist at Genelec, and is the convenor of an EU expert group tasked with the prevention of recreational hearing loss.