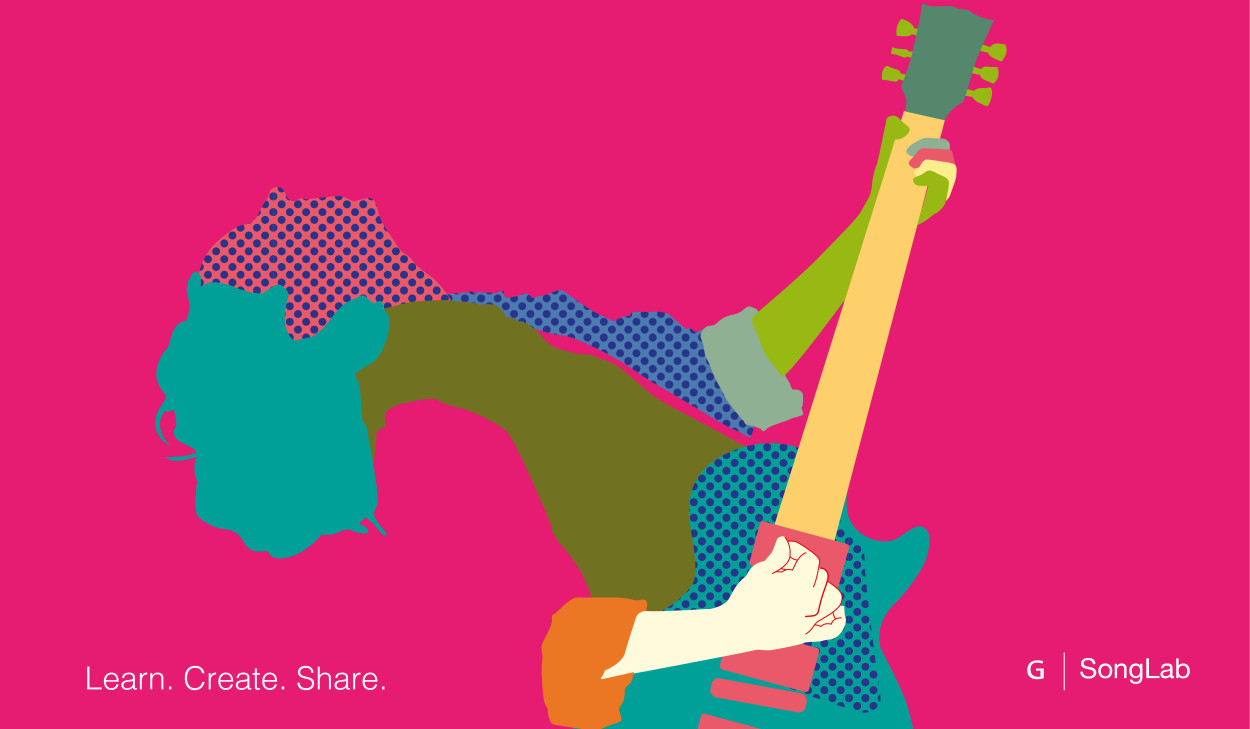 If you, or someone you know, are aged between 13 and 28, click here to find out more about participating in our free G SongLab workshops. 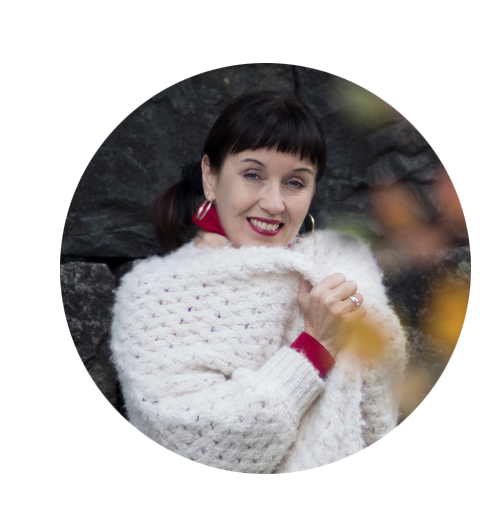 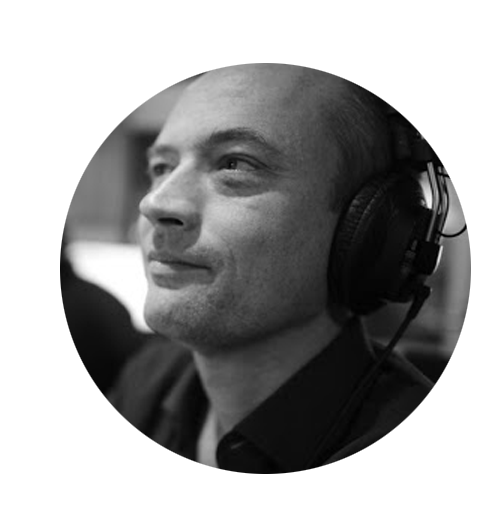