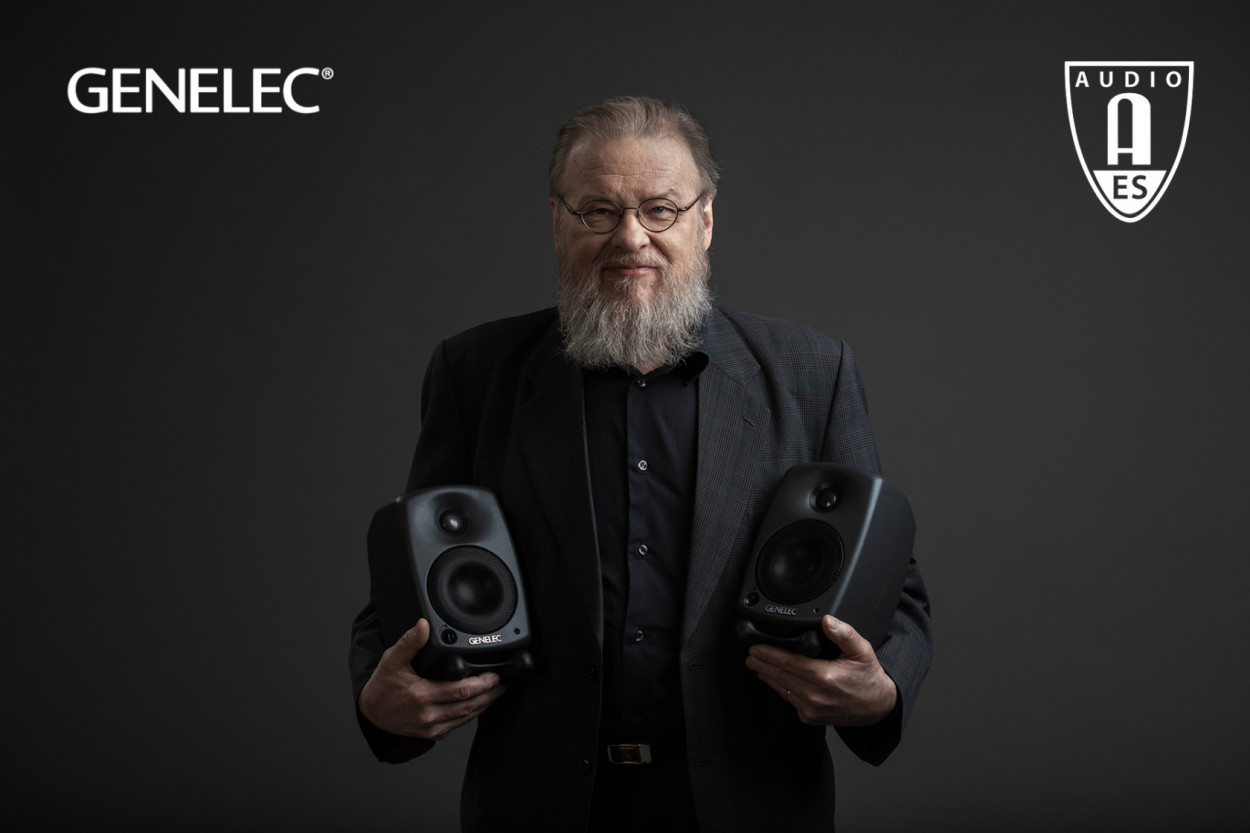 Coinciding with its 40th anniversary year, Genelec announces the founding of the Genelec Dr. Ilpo Martikainen Audio Visionary Scholarship, offered annually to U.S. graduate students in the field of audio engineering who are members of the Audio Engineering Society (AES).

Coinciding with its 40th anniversary year, Genelec announces the founding of the Genelec Dr. Ilpo Martikainen Audio Visionary Scholarship, offered annually to U.S. graduate students in the field of audio engineering who are members of the Audio Engineering Society (AES). The scholarship, in the amount of $5000, is being offered in association with the Audio Engineering Society Education Foundation to students who have a passion of advancing audio through innovation and technology development.

Applications for the inaugural scholarship are now being accepted. To apply and for more information, visit AES Educational Foundation website. The deadline for applications for the first Genelec Dr. Ilpo Martikainen Audio Visionary Scholarship is May 15, 2019, with the award recipient being announced on August 1, 2019, for the 2019 school year.

Dr. Martikainen received his Master of Science Technology in Applied Electronics, Digital Techniques, Acoustics from the Helsinki University of Technology, in 1977. He also received his Dr.Tech h.c. from the Helsinki University of Technology in 2008 for his outstanding achievements and contributions to loudspeaker technology development and the industry. From 1971-78 he acted as Managing Director (MD) of KLT Elektroniikka Oy. In 1978, Ilpo founded Genelec Oy and he was the MD of the company from 1978 to 2005, during which Genelec became a leader in monitoring loudspeaker technology worldwide, both in terms of technology and business. From 2006 to 2017, he was the Chairman of the Board of Genelec. Since its founding, Genelec has earned global acclaim as a pioneer in active monitoring technology and continues to concentrate its efforts and resources on creating active monitors with unparalleled sonic integrity.

Sustainability at the heart of new Genelec RAW loudspeakers