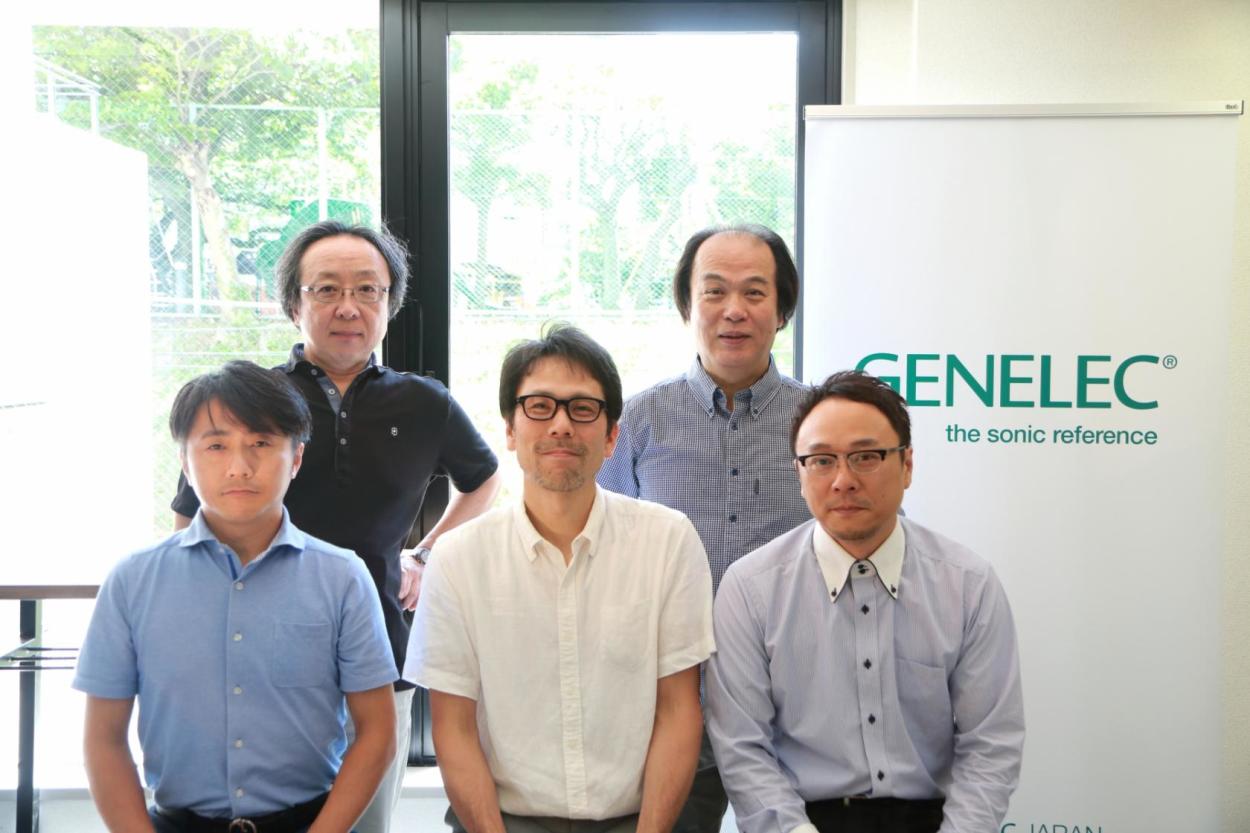 Genelec is set to deliver heightened standards of service and support for Japanese customers with the opening of Genelec Japan, a joint venture that will dramatically raise the profile of Genelec technologies within this crucial market.

Genelec is set to deliver heightened standards of service and support for Japanese customers with the opening of Genelec Japan, a joint venture that will dramatically raise the profile of Genelec technologies within this crucial market. Based in Tokyo, Genelec Japan is being launched in partnership with leading studio technology supplier MI7 Japan, and will officially open its doors to customers and dealers alike on July 11th 2017. 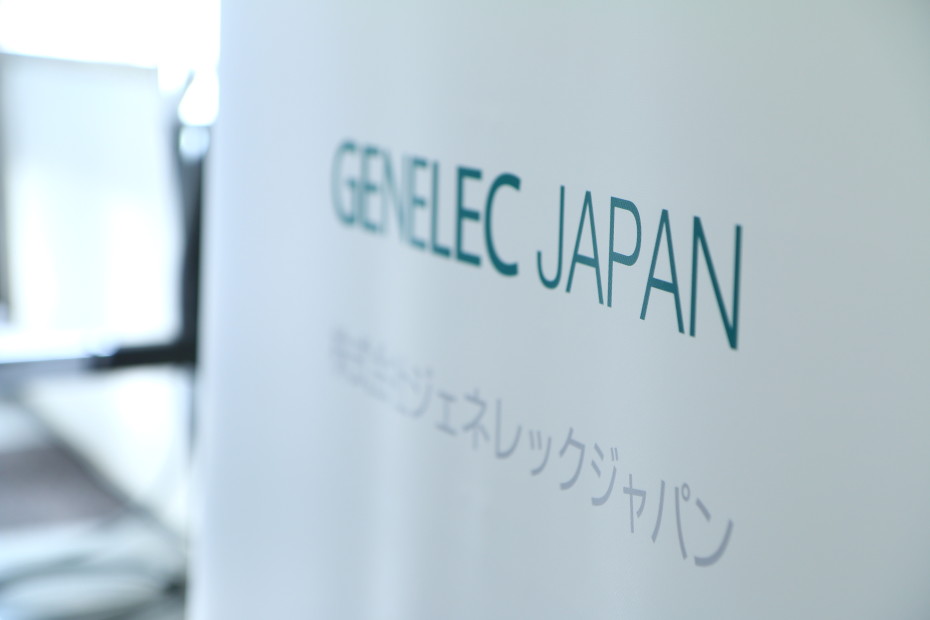 Genelec, the leader in active monitoring technology for four decades, has a proud history of success within the prestigious Japanese audio industry, having led the market since the 1980s. The establishment of Genelec Japan will build on that legacy, both boosting support for existing customers and the wider industry while also offering newcomers the opportunity to learn about Genelec technologies and experience groundbreaking products such as the recently launched The Ones ultimate point source three way coaxial near-fields.

Led by Managing Director Kanji Murai, Genelec Japan will be responsible for the promotion, distribution and support of Genelec’s products, services and solutions throughout the country. Premium education opportunities will also be offered not only to existing customers but the industry as a whole.

The news also marks a development in the relationship between Genelec and its long-term Japanese distributor, Otaritec. Over the course of three decades of friendship and cooperation, Otaritec has distinguished itself, helping Genelec to become the market leader and a standard bearer of quality within Japan’s highly professional audio market. Otaritec will remain part of the Genelec family, working with Genelec Japan Inc as a sub-distributor.

“Japan has been an essential part of Genelec’s DNA since the company was founded four decades ago,” commented Siamäk Naghian, Managing Director of Genelec. “We have been honoured to enjoy a close relationship with many of Japan’s very knowledgeable audio professionals, all of whom have served as inspiration for Genelec product development, our company philosophy and our standing as a brand. The launch of Genelec Japan is a natural extension of that friendship and a wonderful opportunity for us to be even closer to a market that we respect very deeply.”

“We are delighted to team up with Genelec – a unique, innovative and highly trusted company with great respect for its customers,” said Seiji Murai, Managing Director of MI7. “This close partnership will allow us to expand the leading audio monitoring brand’s presence and operations across all segments, especially for new and exciting applications. Our local-market and cultural experience as well as our network of dealers will enable us to provide broader and better support to Genelec customers, spurring new growth in Japan. We are enthusiastically looking forward to this exciting relationship.”