null Our highlights of 2021 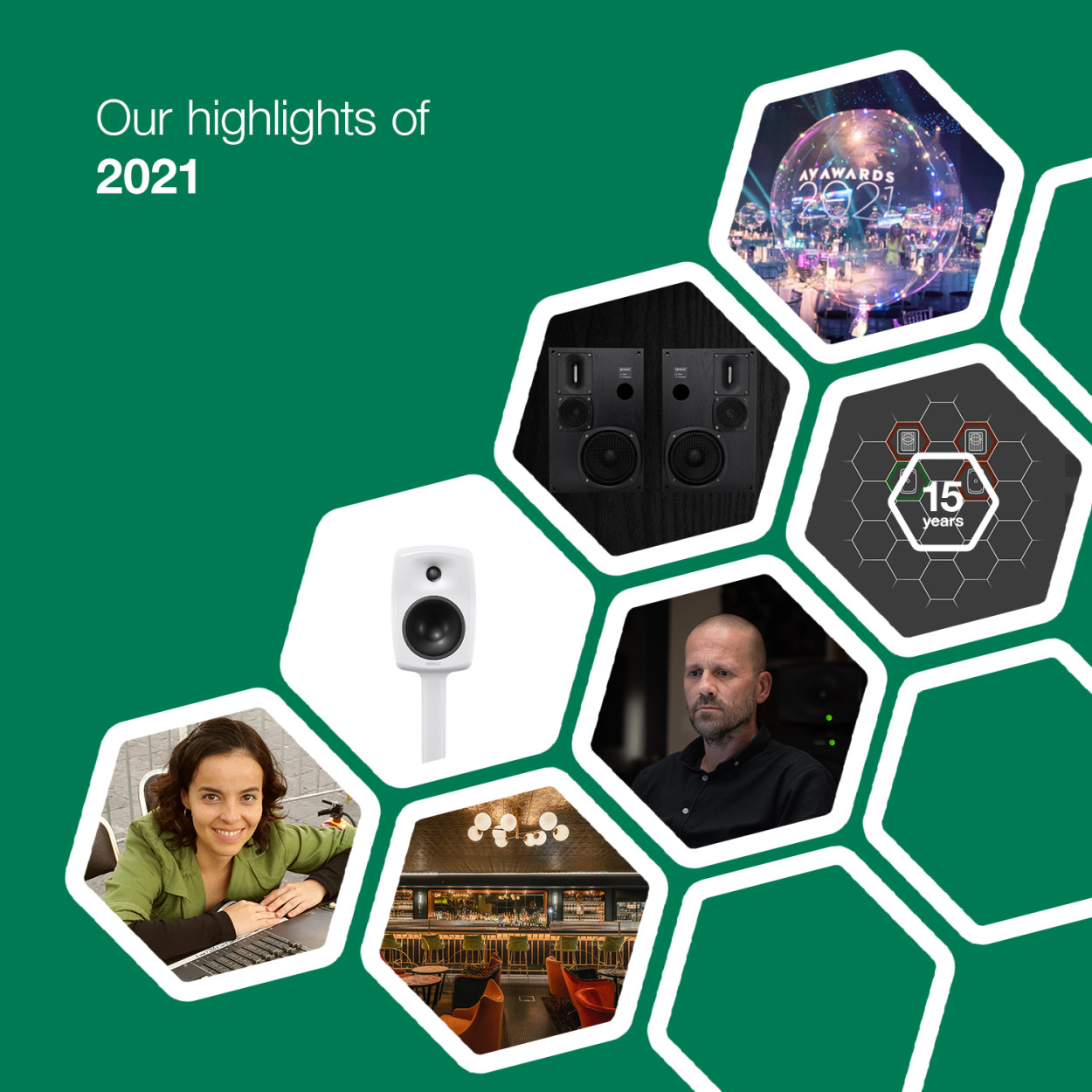 It’s often been difficult to predict what’ll happen next in 2021. The global mood has fluctuated rapidly, yet it’s clearer than ever to us that our treasured supporters are an unwavering source of positivity. We appreciate so much how present you are, how you encourage us with feedback, and how you keep our team busy delivering the services that we hope will support your dreams in audio for many years to come.

We truly thank you for that, and as we look forward to our future adventures together, we’d like to briefly look back at our highlights of 2021.

The new year started off with a bang as we picked up a TEC Award at January’s virtual NAMM show. Our W371A Adaptive Woofer System won the Studio Monitor category - all the more special following our success at 2020’s TEC Awards. Thank you to those of you in the industry who’ve taken the time to vote for us! 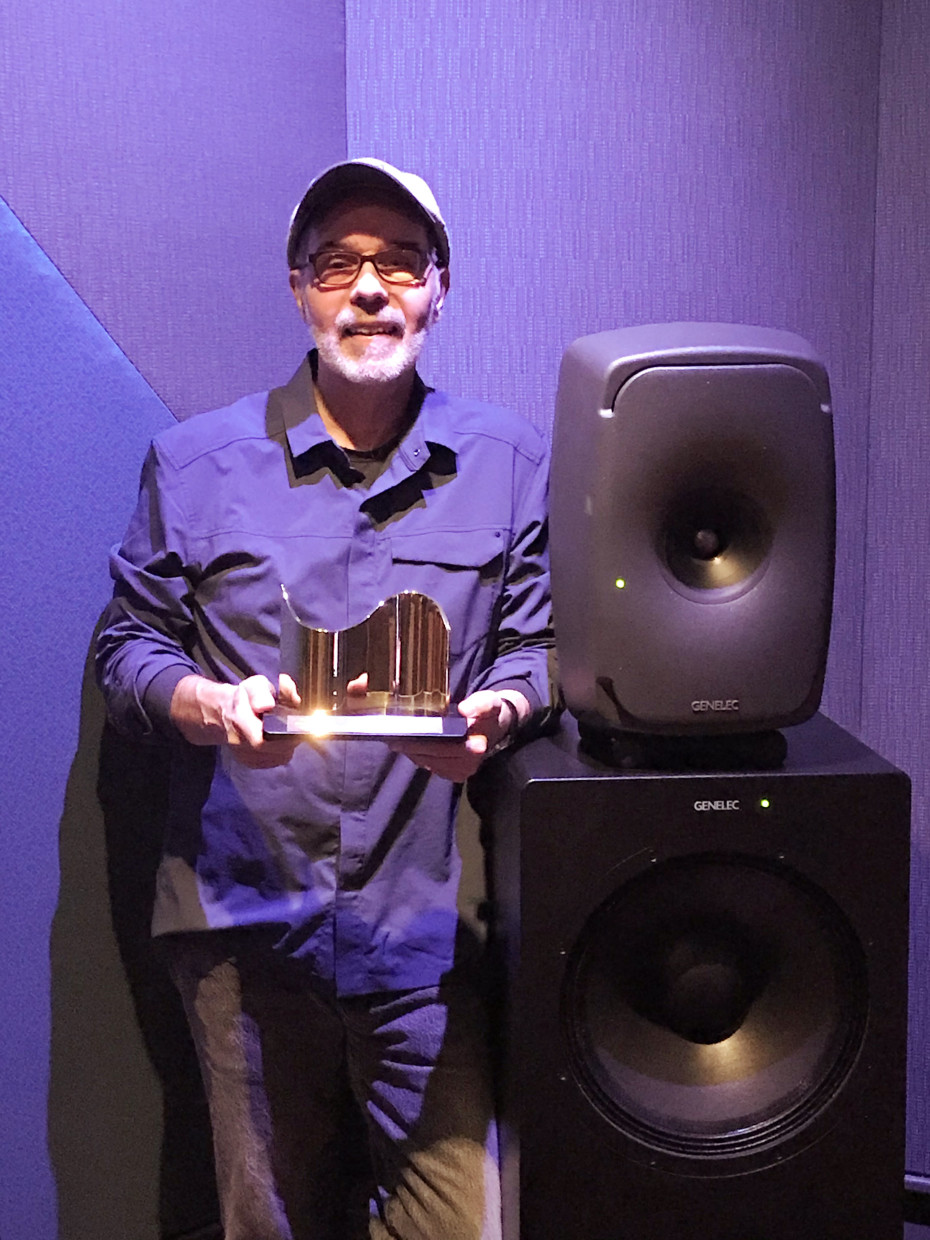 In the same month, Grammy-winning sound engineer and producer Morten Lindberg welcomed us into his magnificent post production studio where he’s deployed Genelec Smart Active Monitors in a 7.1.4 immersive configuration. With pioneers like Morten pushing the boundaries of immersive audio and an increasing rate of adoption throughout the industry, the momentum felt stronger than ever in 2021.

Proudly, Genelec has operated at the forefront of immersive’s emergence and that’s how we intend to continue. The knowledge we’ve gained in the field is something we’ll willingly share as we have historically done with other audio subjects. Our February headline partnership with the online AES Immersive Academy was a prime example of our educative company culture, covering immersive room design, system construction, basic workflow principles, and creative processes.

We’ve been offering some educational content in Spanish since last year. For example, we were joined by Mexican engineer and producer Valeria Palomino who gave us the benefit of her 27 years experience in classical music. Her masterclass, one of several available on our site, showed us recording techniques and how to apply them to orchestral, choral, piano, and acoustic-ensemble recordings. We encourage anyone interested in learning about audio to browse our archives and stay alert for future events - Klas ‘Sasse’ Lindblad’s recent mastering 101 is a great place to start!

Aside from education, we strive to encourage emerging talent and give back as a company wherever we can. In late February we launched an open band competition with Finnish legends Apulanta. The eventual winners were the young and hungry Seventine who marched into Apulanta’s studio in Lahti, Finland, to claim their prize of a recording session with sound engineer Arska Tiainen.

Since the beginning of the pandemic there’s been a greater shift towards recording at home, even amongst well established acts. In light of this, we launched our Pro at Home initiative last year, a series of videos that explore how our loudspeakers power the creativity of artists working from home. In March we visited British DJ and producer Joel Corry before catching up with Italian producer LA Vision later in the year. Here you can check out LA Vision’s video where he reveals his method for making hit songs that connect with the listener.

In June, the Mondo-DR Awards judged our AV installation at Watson’s Bar in Stockholm to be the winner of their Bar category, a proud moment for our company. The system is powered by our 4000 series loudspeakers and was one of four Genelec projects to be nominated this year; also shortlisted were Shanghai’s Mikkeller Bar and Helsinki’s Lily Lee and Farang. 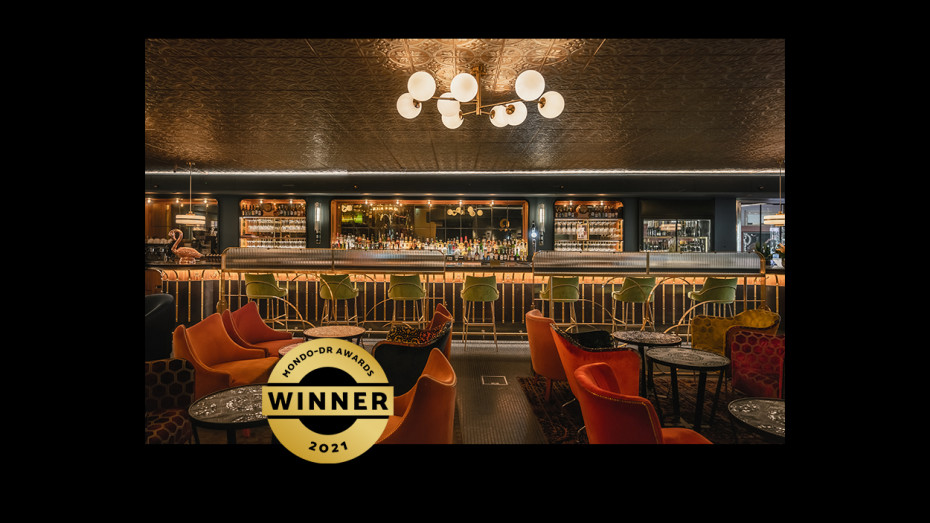 Our celebratory mood continued as GLM turned 15 years old in July! To mark the occasion we released our fastest and most accurate calibration experience yet, GLM 4.1. Thanks largely to its next-gen AutoCal 2 algorithm, the combination of Smart Active Monitors and GLM is readier than ever to quickly deliver you the best possible sound, even in problematic spaces.

Of course, we couldn’t let GLM’s anniversary pass without a giveaway, so we asked you to share your experiences and hopes for GLM in our #GLM15Anniversary competition. You did us proud with all your kind words, snapshots and videos. Our two winners received RAW 8330 monitors and a GLM kit as a prize - to everyone else who contributed we extend a very sincere thank you!

Late July brought us to the annual Inavation Awards. We were absolutely thrilled that they chose to honour Smart IP for its efficient money-saving delivery of class-leading networked audio via a standard CAT cable. Inavation’s 15 year history, panel of expert judges, and supporting vote from a professional readership, make it one of the most coveted prizes in AV. 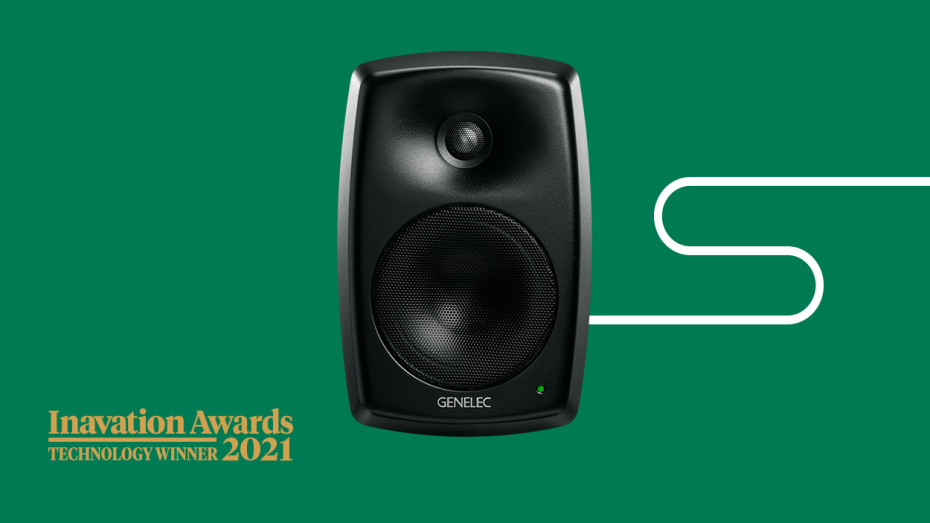 As autumn brought a rustic beauty to the Finnish landscape, our factory in Iisalmi prepared to unveil a visual feast of its own. The stunning 6040R Smart Active Loudspeaker was launched in October with a live showcase that paid tribute to our two-decade partnership with celebrated Finnish designer Harri Koskinen. Benefitting from our latest technology, the 6040R is a more detailed, optimisable, elegant, and sustainable loudspeaker than its predecessor, the 6040A. You can still watch the 6040R live launch event here.

At Genelec, we’re heavily focussed on taking steps towards ever more sustainable operations. When we say that sustainability is as important as truthful sound reproduction, those who’ve heard our loudspeakers will realise that we fully intend to deliver. In late October, Genelec Inc’s USA headquarters unveiled their new solar panels that generate a significant portion of the power used on site, a step that has them following closely in the footsteps of our Finnish factory.

The very next month we were very honoured to be announced Manufacturer of the Year at the highly prestigious AV Awards, the third award from them in two years after 2020’s Audio Technology and Green Business accolades. This year’s award was partly due to our sustainability efforts but held wider significance as the judges balanced our achievements in multiple areas including technical innovation, customer satisfaction, employee training, diversity, equality, and workplace culture. 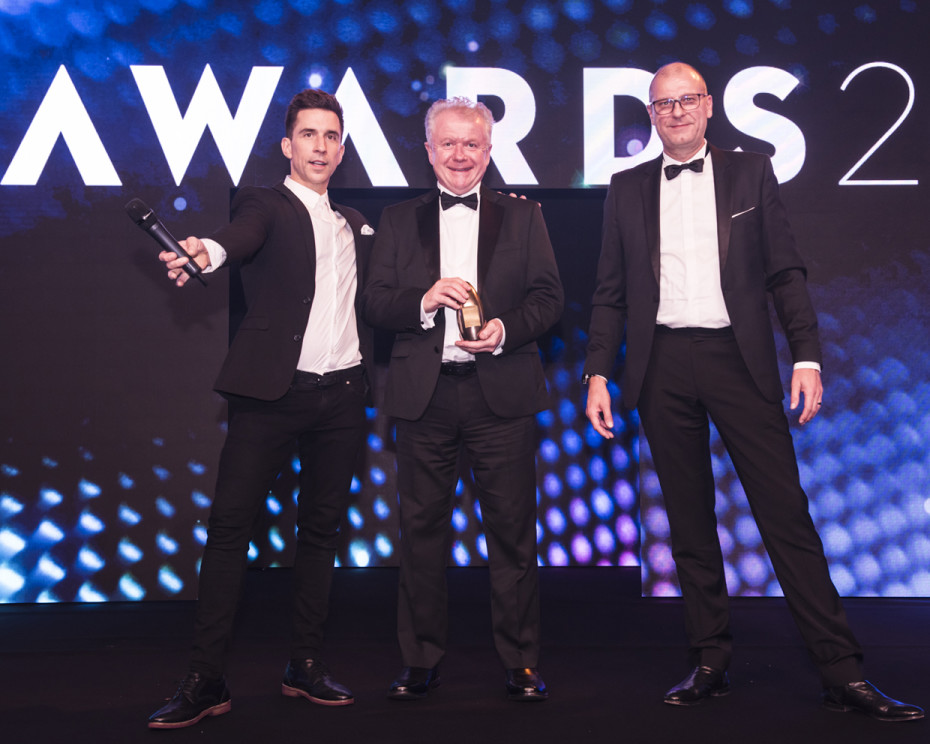 With immense excitement, we kicked off our new Certified Pre-Owned initiative in December with the auctioning of a vintage pair of Genelec S30B three-way monitors. All of the auction proceeds will be donated to the Kuopio University Foundation in support of their important work on sustainable development. We’re extremely eager to participate in the circular economy and to offer a safe and secure way for you to buy pre-owned Genelec loudspeakers in the near future! 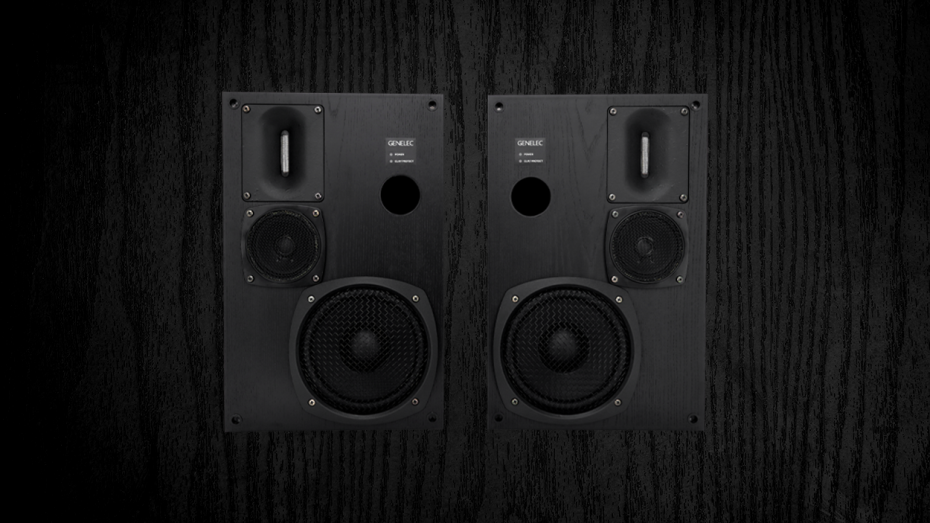